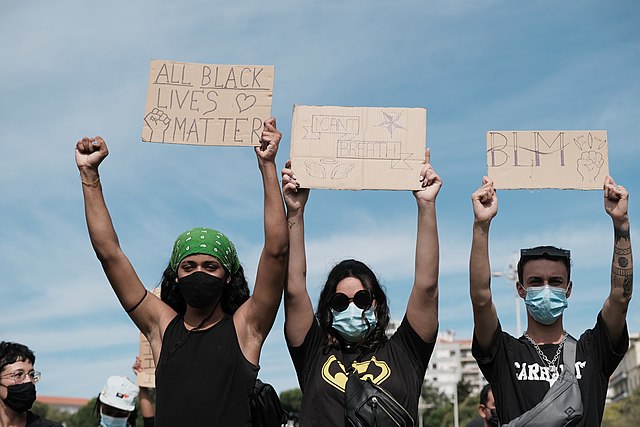 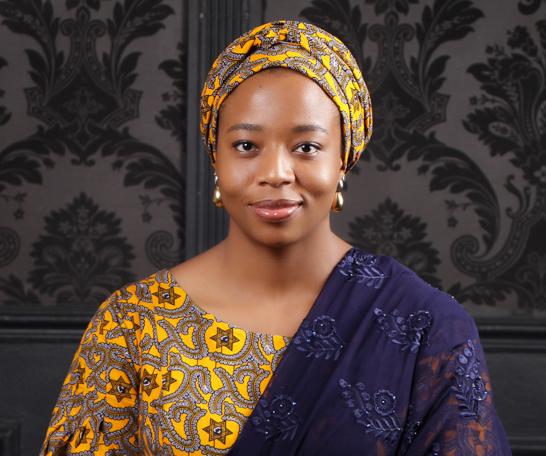 Zinat completed the BCL at the Faculty of Law at Oxford in 2021. She is a founding member of the Oxford Law Black Alumni Network and has featured in panel discussions on race and the law at Oxford. She was also a Bonavero Summer Fellow at REDRESS, an NGO that seeks justice and reparations for victims of torture and works to end torture globally. Before coming to Oxford, she obtained a Bachelor of Laws with Honours from Queen Mary University of London, where her research focused on statelessness and the right to nationality in international law. She also holds a Bachelor of Science in Psychology from the University of Ghana, Legon. Zinat currently works at Rights and Security International, where she conducts legal research on rights-based approaches to national security. Her interests are in public international law, human rights and constitutional law.

For weeks in October 2020, young Nigerians held nationwide protests denouncing years of extra-judicial killings, torture and other ill-treatment by officers of the Special Anti-Robbery Squad (SARS) unit of the Nigeria Police Force (NPF). These youth-led protests were organised under the banner of #EndSARS and quickly gained international support as part of the global movement for the recognition that Black lives matter everywhere. #EndSARS also became an avenue for young people to voice dissatisfaction with the bad governance that has contributed to Nigerian officials’ widespread lack of accountability for misbehaviour.  The protests ended abruptly on 20 October 2020 when security forces shot at peaceful protesters at Lekki toll gate in Lagos, reportedly killing at least 12 and injuring many others. Widespread looting and property damage ensued, and curfews were declared in several states. In response to the protests, President Muhammadu Buhari disbanded SARS and promised extensive police reform. Judicial panels of inquiry were also set up to investigate allegations of police brutality, including the toll gate incident, and make recommendations for restitution to the government. These, however, are only the most recent in a long line of attempts at addressing human rights violations within the broader context of police reform in Nigeria.

Pervasive Use of Torture and Impunity for Perpetrators

Torture is an intrinsic part of the functioning of the NPF as documented extensively by local civil society organizations, international NGOs, media investigations and UN human rights mechanisms. Police regularly use torture to extort money, obtain information and coerce confessions during criminal investigations. Despite substantial evidence of violations, implicated police officers are very rarely prosecuted for their crimes. In its most recent report on human rights abuses by SARS, Amnesty International documented 82 cases of torture and ill-treatment over three years and found no instance of a police officer being prosecuted. Instead, officers were transferred to other units, allowed to retire or even appointed to positions in State government.

Non-Implementation of Existing Laws and Failed Attempts at Police Reform

Nigeria is a party to multiple treaties declaring the absolute prohibition of torture, including the Convention against Torture (CAT) that places an obligation on states to take effective measures to prevent acts of torture in their jurisdiction. Nigeria’s Constitution also prohibits torture, and the Anti-Torture Act imposes a penalty of up to 25 years imprisonment for perpetrators. There are legal safeguards against arbitrary arrest and detention and mechanisms for oversight of the NPF. Yet, the use of torture is still widespread, demonstrating the apathy of Nigerian authorities regarding the implementation of legal standards. Previous attempts at police reform by presidential panels and independent committees under successive administrations have yet to yield results because of a lack of political will to implement recommendations fully. Moreover, the NPF as an institution has yet to fully reckon with its colonial foundation as a force for the brutal subjugation of local communities and suppression of challenges to British colonialism. Deliberate sabotage by post-independence military administrations during Nigeria’s turbulent journey to democratic rule compounded this inherited criminal culture. The result is a crippled police force with an abysmal human rights record.

#EndSARS and the Future of Police Reform

Black Lives Matter inspired Nigerian youth to demand real change from the authorities that pledged to serve them. SARS was emblematic of the Nigerian security forces’ general lack of respect for dignity and disregard for human life. Disbanding the unit will remain merely symbolic until the change urged by #EndSARS occurs. Regardless of disagreements on the nature of the protests and concerted efforts by the authorities to disparage the entire movement, it is clear that the NPF needs a systemic overhaul.

An essential first step is to end the culture of impunity by prosecuting implicated police officers under the Anti-torture Act. The government must also take deliberate steps to implement reform recommendations and relevant laws, including the new and improved Police Act that repealed the previous colonial-era law. These will show a serious commitment to changing the status quo. Recent civic space restrictions do not inspire much confidence in this and will only further prevent redress and accountability for victims of torture. All eyes are on the judicial panels and how the government will respond to its latest batch of recommendations.

Student protests in South Africa: police brutality claims the life of a bystander

South Africa, Criminal Justice and Fair Trial, Right against Torture, Right to Freedom of Assembly, Right to Life
After the ruthless policing of student protests in Johannesburg claimed the life of an innocent bystander, South ...