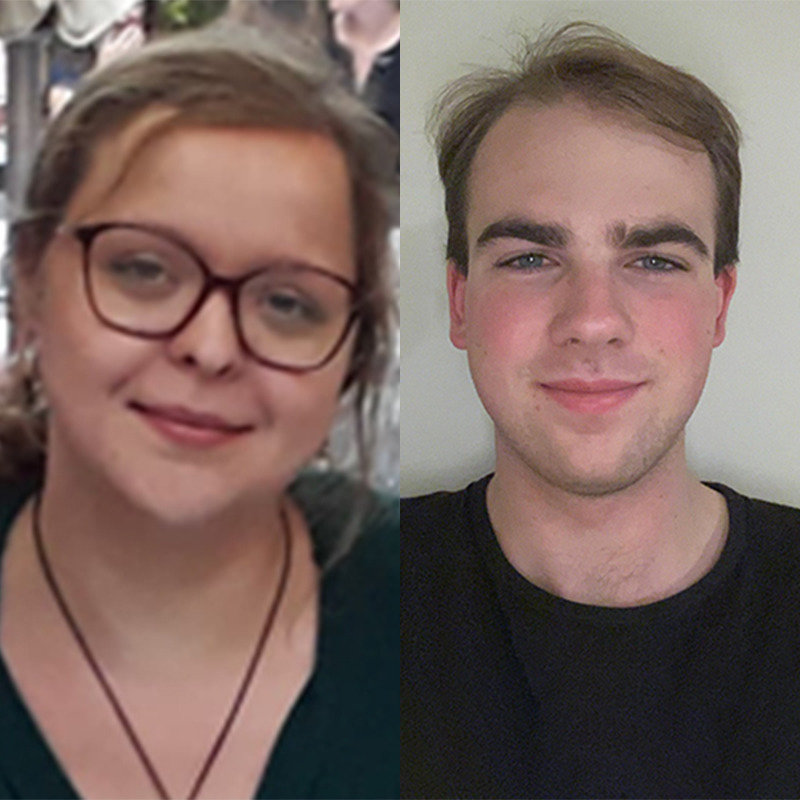 In  September 2019, the Belgian Constitutional Court (‘BCC’) reviewed the constitutionality of a law setting up a 12-month blood donation deferral period for men who have sex with men (MSM). Like other European countries, Belgium converted a permanent ban on gay and bisexual male blood donors to the requirement of a temporary deferral period. This conversion took place in the wake of a European Court of Justice (‘ECJ’) judgement. In Léger, the ECJ established criteria determining the compatibility of such bans with the non-discrimination prohibition. Applying these, the BCC mostly leaves the deferral period in place.

Two LGBTQI+ organizations claimed that the Belgian 12-month deferral law was discriminatory as it treats MSM differently from other blood donors and it fails to differentiate between MSM with risky sexual behaviour and other MSM.  Gay blood bans can more generally be considered suspect, as they are stigmatizing, all the more so in times of perpetual calls for blood donation. At the same time, the balancing exercise between public health and non-discrimination is complex and sensitive.

Union law explicitly allows for the (temporary or permanent) exclusion of donors whose sexual behaviour puts them at (high) risk of acquiring severe infectious diseases transmittable by blood. In Léger, the ECJ focused on what populations were most affected by such diseases, implying that individuals belonging to this population would pose such a risk. However, the ECJ held that domestic courts should ascertain whether data indicating that this higher risk are, ‘in the light of current medical, scientific and epidemiological knowledge’, reliable and still relevant. Considering reports cited in the law’s travaux préparatoires the BCC found that MSM fell under the ‘high risk’ group. The fact that some of these reports date from 2012 and 2014 does not alter this as later reports confirm the relevant findings. Based on this, the BCC held that the exclusion of MSM was suitable for the aim of guaranteeing the safety of the transfusion chain.

The ECJ’s definition of risk by belonging to a specific population has been criticized for (unlike Advocate General Menozzi’s) failing to consider the impact of individual behaviour on risk. The BCC, in failing to differentiate between MSM in a stable monogamous relationship and other MSM, applied this same definition of risk. As the scientific data relied on by the legislator also show a higher risk for MSM in a stable relationship and given the high prevalence of HIV within the entirety of the MSM-population, the legislator was held to be justified in excluding all MSM regardless of individual sexual behaviour or relationship status.

In Léger, the ECJ indicated two main conditions for the proportionality of such bans. Firstly, there cannot be any effective HIV-detection techniques which can ensure a high level of health protection. Domestic courts have to ascertain whether such techniques exist, according to the most recent scientific and technical procedures. Based on several scientific reports, the Belgian legislator considered no technique to be safe enough without a deferral period of 12 months. The shorter deferral period introduced in other member states was regarded as insufficient. Relying exclusively on these reports, the BCC held the blanket 12-month deferral to be justified. However, it did conclude from the reports that for plasma donation sufficiently reliable techniques do exist (collection by apheresis and quarantining of the fresh frozen plasma) and require the legislator to remove the prohibition for plasma donation.

Secondly, even in the absence of such techniques, no less onerous methods of ensuring a high level of health protection may exist. The ECJ specifically asks domestic courts to consider whether questionnaires and an interview with a medical professional could identify individual risk behaviour more precisely. Drawing on the travaux préparatoires and the scientific data cited therein, the BCC held that questionnaires and interviews could not adequately detect individual risk behaviour.

In applying the Léger criteria, the BCC does not stray beyond the travaux préparatoires leading it to mostly accept the deferral period. The extent to which European courts must probe into scientific research of their own accord remains unclear and potentially conflicts with judicial practise in member states. Nevertheless, the BCC’s consideration that the deferral can only stand in the absence of scientific progress, combined with the legislative provision of bi-annual evaluation of such progress leaves the door open for further reform.