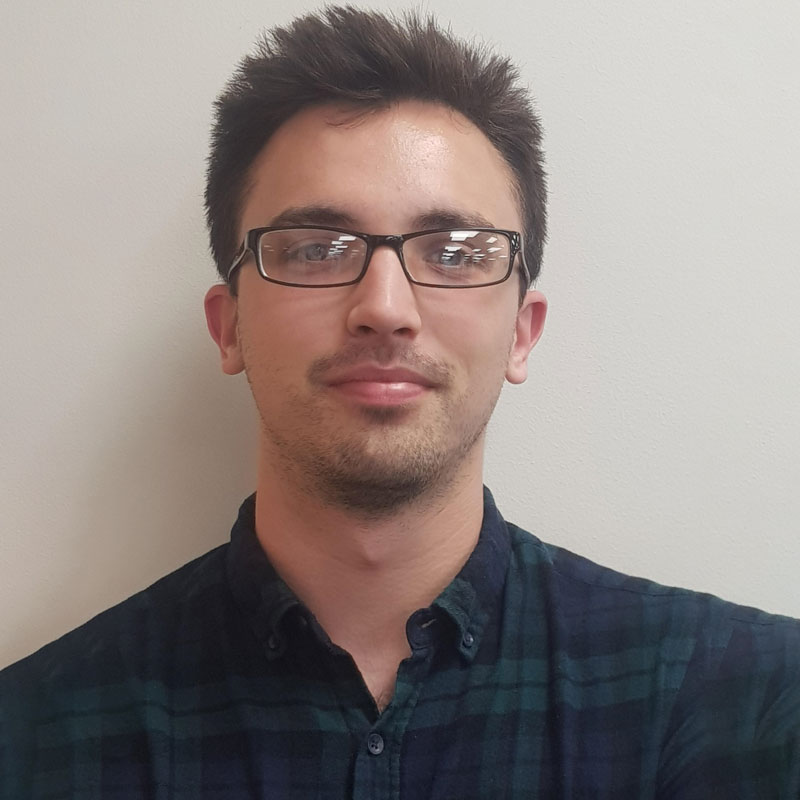 Liam Arnull currently works at the University of Oxford through the Ambitious Futures graduate scheme focusing on training emerging leaders for the higher education sector. Previously completing a BA in Politics and International Relations and an MA in Global Crime and Justice, Liam’s passions revolve around cross-discipline issues from reproductive rights to accountability in institutions dealing with vulnerable people.

The UK’s current policy guidelines on donating blood have a complex history of misassumptions and homophobic rhetoric that, to this day, still requires people to divulge intimate information around their sexual lives to complete strangers at donation centres. On account of the spread of HIV and subsequent AIDS epidemic in the 80’s/90’s, men-who-have-sex-with-men (MSM) have been barred from donating blood since 1985, due to poor detection techniques that left donations of blood vulnerable to missed infections. This created a myth of ‘dirty blood’ around not only MSM, but the wider LGBT+ community as their morality was placed into question by an infection considered by media at the time as a homosexual disease.

This image placed upon the LGBT+ community was felt worldwide with blood donations being barred from the U.S. to Japan, creating a global health policy around popular assumptions of what LGBT+ lives are like rather than evaluating on an individual case-by-case basis. Until 2011 in the UK, blood donations from MSM were indefinitely barred due to this reaction to HIV infections. It was only in that year, following recommendations by the Advisory Committee on the Safety of Blood, Tissues and Organs, that MSM were allowed to donate blood if they abstained from sex for a year. However, this reflected upon the fact that HIV infection rates had dramatically dropped due to improvements in detection methods and increased public support in improving reproductive health across the spectrum of LGBT+ people. These improvements resulted in further policy changes in 2017 that now require a reduced 3 month period of abstinence prior to MSMs’ blood donations. However, “while this change in policy is a major step forward, most gay and bi men will continue to be excluded from donating blood” (Stonewall, 2017) as deferral periods demand unrealistic periods of abstinence.

Barring only MSM not only creates a stigma around gay/bisexual men, it is prejudicial to women-who-have-sex-with-women (WSW) by predetermining that their sex is somehow non-existent or exempt from HIV infection as their sex is ‘different’ (although rarely documented, infection is still possible and forms a specific healthcare context). Furthermore, ‘men-who-have-sex-with-men’ is derogative to those who are transgender and/or gender neutral as it assumes a gender binary that reflects poorly on those transitioning or whose biological anatomy does not conform to it. Current policy for blood donations for the LGBT+ community in the UK is a confused and often insulting set of principles that does little to represent the diverse sexual and emotional lives for those subject to it.

The right to donate blood on an equal basis, a very human right of being able to control the destiny of your own body, has long been denied to many on the LGBT+ spectrum in the UK.

Further, what is not often discussed is that restrictions from this blood donation process expand further across the medical sector. From blood platelets to bone marrow donations, LGBT+ people are restricted in a range of donations that places them in a predicament of having to either deny someone the ability to live or lie. An estimated guess by Public Health England places most LGBT+ populations at 2-6%. In the UK, that is between 1.3-3.6 million people. That places the rights of millions of people into jeopardy, but also holds back the potential to save millions of lives in the UK and further afield through international donations.

The UK’s attitude towards equalising the right for LGBT+ people to contribute in the donation process has made advancements, but current processes still mark LGBT+ people as ‘different’ and alienate many from taking part. Not simply just an issue around health, the UK’s deferral periods raise significant questions of segregation and prejudice that impact the rights of all LGBT+ people to be treated equally and highlights the fact that further activism is still needed in this area of LGBT+ life.