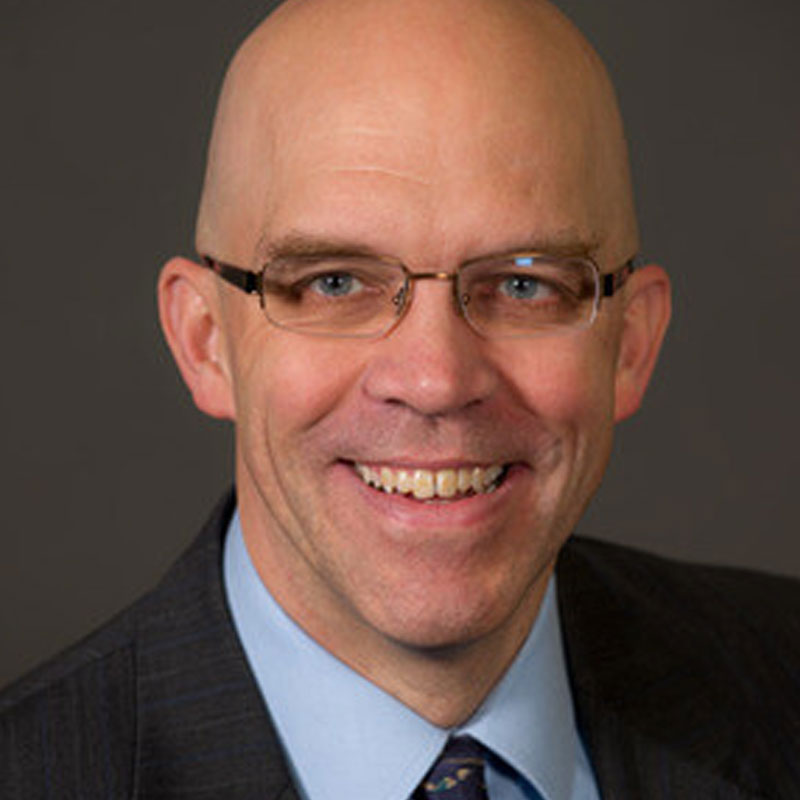 During the last thirty years, Justice Scalia was a key figure in the Supreme Court’s steady movement away from separationist readings of the Establishment Clause in state funding of religious institutions and government religious speech cases.

In the funding area, the Court’s repudiation of separationism is nearly complete. The governing law, Zelman v. Simmons-Harris and Mitchell v. Helms, means that few obstacles remain to including religious programs within even-handed government funding schemes. In fact, the Court recently granted certiorari on a case that may often require the state to include religious entities as beneficiaries in even-handed funding programs. Justice Scalia was a critical member of the (often 5-4) majorities that produced this shift, though he did not write the principal opinions.

While the Court had previously signaled that Flast was not boundless, two cases decided in the past decade have more sharply limited Flast. In Hein v. Freedom from Religion Foundation, the Court ruled that plaintiffs had no standing under Flast to challenge conferences on faith-based social services that were funded from general executive branch appropriations. A three-vote plurality opinion by Justice Alito distinguished Flast, but Scalia would have gone further and simply overruled Flast. He reiterated this position in Arizona Christian School Tuition Organization v. Winn, where the Court again narrowed Flast by denying taxpayers standing to challenge a program of $500 tax credits for taxpayers who donated money to scholarship funds for private, mostly religious schools. For Scalia, Establishment Clause funding cases should be governed by the general rule that taxpayer-objectors to government uses of their money raise only a nonjusticiable generalised grievance. Both on the merits and on standing, his views leave little room for judicial decisions barring even-handed state financial support for religious institutions. Whether the Court takes the final steps away from separationism in funding cases will depend on Justice Scalia’s successor, but it is difficult to see the pendulum swinging far in the other direction at any time in the near future.

The rules banning government religious speech have also been relaxed, but the changes here are far less complete.  All agree that the present law is unsatisfying. On the one hand, long-standing doctrine – government action must have a secular purpose, government cannot endorse religion – points toward very strict limits on government religious speech. On the other hand, the Court has clearly been unwilling to push these principles to their logical conclusions. Examples of this reluctance include: state-sponsored prayer in K-12 school contexts is unconstitutional, but legislative prayer is generally constitutional; Ten Commandments displays have been ruled unconstitutional in school classrooms and in a Kentucky courthouse, yet constitutional on the Texas state capitol grounds.

Here, the shift from Justice O’Connor to Justice Kennedy as median Justice is significant. O’Connor had devised the “endorsement test,” which (in theory, if not always in practice) severely restricts government religious speech, but Kennedy has never embraced the endorsement test and it no longer commands a majority on the Court. Observers believe a sea change is coming, and prior to Scalia’s death it had seemed likely that the Court might move in the direction Scalia had charted in his Lee v. Weisman and McCreary County dissents.

These principles command much popular support, and prior to Scalia’s passing they probably commanded four Justices’ votes. Kennedy’s refusal to completely embrace at least the first two has prevented them from becoming law thus far, but the Court’s trajectory may have been pointing toward Justice Scalia’s ultimate destinations. (It is also possible that stricter standing requirements in government religious speech cases, as signaled in Scalia’s Salazar v. Buono concurrence, might move case outcomes in Justice Scalia’s preferred direction even without radical changes in the substantive rules.) With Justice Scalia’s passing, the future of the law on government religious speech is much more open, and his successor may have a dramatic impact on what shape that future will take.