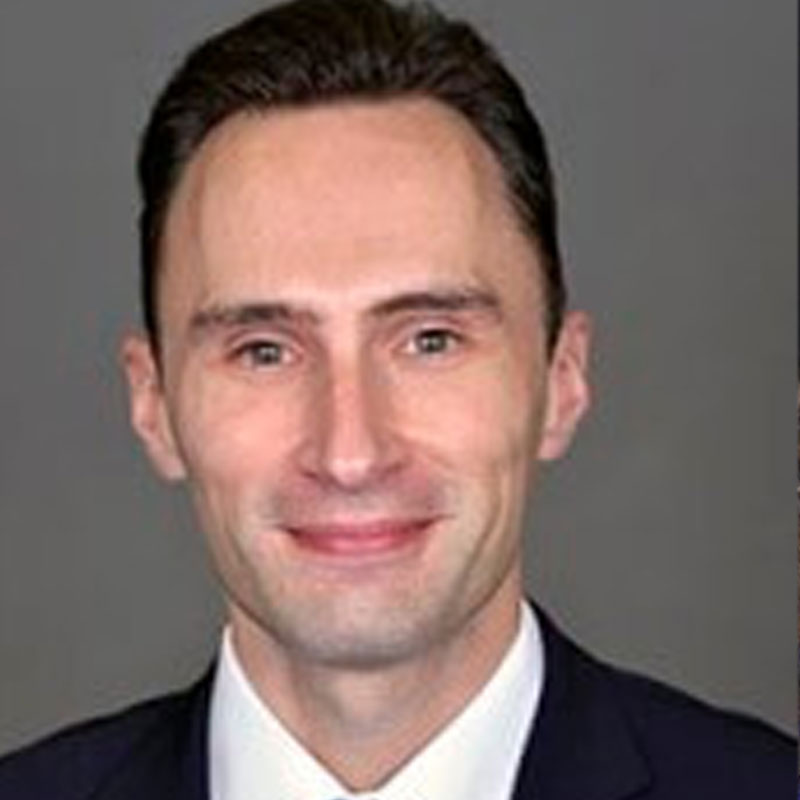 Justice Scalia was a wordsmith whose informal, pithy style and wit forced smiles from even his staunchest critics. His influence on the Supreme Court came through the sheer effect of his prose. And he frequently put it to use in his dissents and concurrences, believing that his separate opinions, though not binding, improved the drafting of the majority opinion. “Ironic as it may seem,” Scalia explained, “I think a higher percentage of the worst opinions of my Court—not in result but in reasoning—are unanimous ones.” Given his penchant for writing separately, it is notable that, in three significant education rights cases during his tenure, Scalia was content to simply join the majority’s opinion.

He remained silent as the majority in Kadrmas v. Dickinson Public Schools reiterated that there is no fundamental right to education implicit in the Equal Protection Clause of the U.S. Constitution. Without a word, he sided with the Zelman v. Simmons-Harris majority, upholding a publicly funded voucher program over objections that the use of vouchers in private religious schools violated the separation of church and state, drained much-needed resources from public schools, and did little to improve integration efforts. Speaking of integration, he was mum on the subject, at least when the majority in Parents Involved in Community Schools v. Seattle School District made it more difficult for school districts to undertake voluntary desegregation plans. A plurality of the Court, which Scalia joined, would have gone further, deeming any consideration of race in school assignments unconstitutional.

That these cases were decided by thin 5-to-4 majorities might explain Scalia’s uncharacteristic reticence. In such salient cases, the late Chief Justice Rehnquist was reluctant to assign majority opinions to Scalia for fear his “uncompromising style” would lose the support of moderates like Justice O’Connor and Justice Kennedy. There was every indication that Chief Justice Roberts also disfavoured assigning opinions to Scalia despite “his seniority and his shared ideology with the Chief.” Scalia’s bend toward ideological purity could have deprived him of the Zelman assignment in particular, given that he never voted to find an establishment of religion.

Or perhaps Scalia was conflicted by his own interpretative methodology—textualism and originalism. Just months before his death, he told a law school audience that the right of parents to direct their children’s education—a right that the Court first recognized in 1923—does not exist because it is “simply not in the Constitution.” Neither is a provision affording children a fundamental right to education. And yet in a plurality opinion he authored, Scalia acknowledged that a fundamental due process right exists implicitly, despite its omission from the text of the Constitution, if it is one whose interest is “rooted in history and tradition.” By the time of the ratification of the Fourteenth Amendment at issue in Kadrmas, 36 of 37 states had constitutional provisions obligating them to provide all children with a public education, suggesting that indeed the right to education is “deeply rooted in American history and tradition.”

Segregation in public schools was also an established tradition when the Fourteenth Amendment was ratified. Although Scalia made clear that he would have voted with the majority in Brown v. Board of Education to end state-sanctioned segregation, it is not at all clear how he could have squared that vote with his brand of originalism. Maybe that helps explain why in Parents Involved he deferred to Chief Justice Roberts, who condensed their colourblind view of the Constitution to a tautology: “The way to stop discrimination on the basis of race is to stop discriminating on the basis of race.”

To be sure, Scalia made essentially the same point in a different context—affirmative action in higher education. If Scalia left a legacy on education rights to speak of, it is here. Dissenting in Grutter v. Bollinger, which upheld the University of Michigan Law School’s consideration of race in admissions, Scalia concluded that the “Constitution proscribes government discrimination on the basis of race, and state-provided education is no exception.” Had he lived, Scalia would have undoubtedly repeated that proposition in the yet-decided Fisher v. University of Texas at Austin. Instead, what may be remembered is his question during oral argument about whether “minority students with inferior academic credentials may be better off at ‘a less advanced school, a slower-track school where they do well.’”

“Scalia wrote with a sure pen”—except not so much in the education rights cases. “Ironic as it may seem,” we know where he stood “in result but not in reasoning.”

US Supreme Court split on the partisan politics of district drawing

United States of America, Right to Vote
At the end of June, the U.S. Supreme Court waded into the fight over political partisanship in American politics. ...

United States of America, Counter-terrorism, Criminal Justice and Fair Trial, Death Penalty
By Clive Stafford Smith I am writing this article in the airport waiting room in Guantánamo Bay, after a week ...