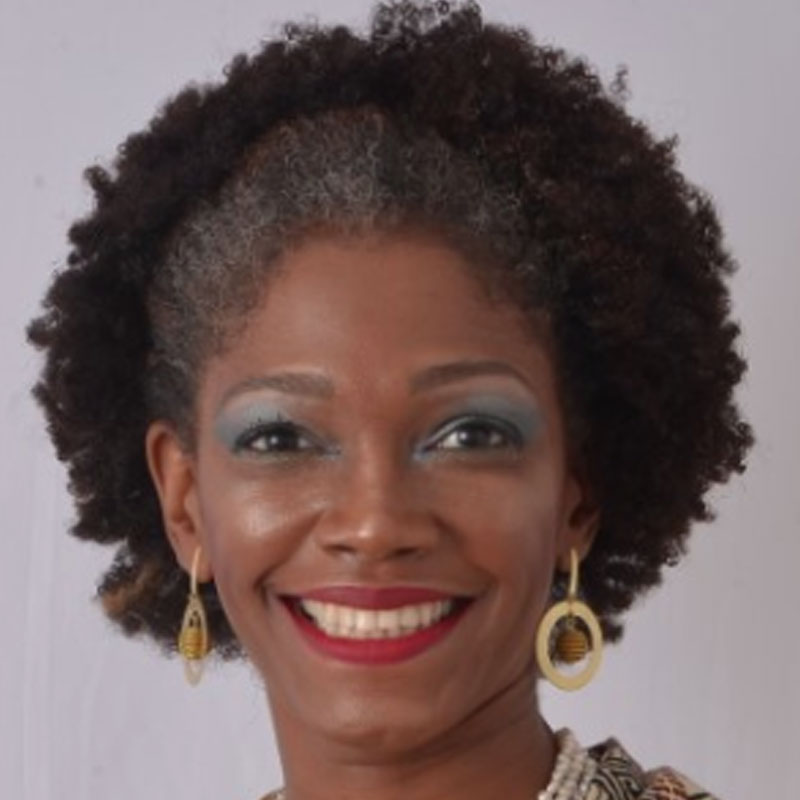 Unfortunately, however, it does not apply to the legislative and judicial branches, but only to the executive. In addition, the new law establishes that this percentage of seats must be reserved for Brazilian ‘negros’ only when more than three employment positions are open for public selection. The bill will expire in ten years with a possibility of renewal.

These legal changes were preceded by a Senate resolution passed on 13th May, which implemented a racial quota system for future selections of civil servants working for the Senate. Going a bit further than the presidential law, the resolution holds that private companies providing services to the Senate must also implement a 20 percent quota system in their employee selection process. This Senate resolution is one of the few regulations of its kind in Brazil, as it governs hiring policies of private companies. Now, private contractors must consider race in the hiring process if they want to keep their contracts with the Senate.

Brazilian states, such as Mato Grosso, Paraná, Rio de Janeiro, and Rio Grande do Sul, and cities, including São Paulo, have enacted similar affirmative action policies for their civil servants.These developments are related to racial quota programs implemented at Brazilian universities since the 2000s. In spite of these programs, Brazil has not managed to overcome structural racism and as a result, unlike their white peers, many ‘negro’ students who graduated from the best universities have not found employment positions in their areas of expertise. In these cases, it has become unreasonable to continue to justify the employment disparity between white and ‘negro’ graduates on the grounds that ‘negros’ have poor educational qualifications. The case of ‘negro’ graduates from top universities highlights the shortcomings of quota programs in public universities, which, if implemented alone, ignore the pervasive, structural nature of racism in Brazil, which is not limited to the educational context. Consequently, in order to end racism, institutional interventions for structural change should be mainstreamed throughout society.

Despite these laws and judicial recognition of affirmative action policies, the fear of ‘alibi’ legislation still remains. ‘Alibi’ legislation are laws declared by states to fulfil their international commitments, but deliberately improperly designed to guarantee their own inefficiency at the domestic level. The government and social movements in favor of race-based affirmative action often fail to monitor the implementation of these policies due to fear that such scrutiny would jeopardize their continued existence. Notably, these policies employ a self-identification approach with respect to race without a way to challenge individuals’ purported racial status. This leads to claims from a substantial number of whites that they are pardo in an attempt to increase their chances of gaining entry into universities and now, their access to public jobs. As a result of this new bill, the number of white applicants seeking benefits from quota programs is likely to increase significantly.

Another example of alibi legislation is the 2011 adoption of a quota system by the Ministry of Foreign Affairs in its selection of new diplomats. The system was rendered ineffective in June of 2013, when the criteria used to calculate candidates’ points for the diplomatic admission exam changed and, as a result, the quota candidates are at a disadvantage with respect to points in relation to the other candidates.

The recently-approved law is also flawed. Most of the seats in the executive branch are positions of ‘trust’, which are filled by appointment rather than by public selection. The new law does not reach the number of public positions that are actually available because the quota system enshrined in the law does not apply to positions of trust.

The new quota law is a historic achievement in the long struggle for true inclusion of racial minorities in a post-slavery society. However, it is important that we do not repeat Brazil´s history by celebrating the enactment of laws as though they are the final outcome of a deeply-rooted, historic struggle. There is still a great deal of work to be done in order to truly achieve a racially equal society. Brazil must commit to the effective implementation of polices that combat racism and promote equality.