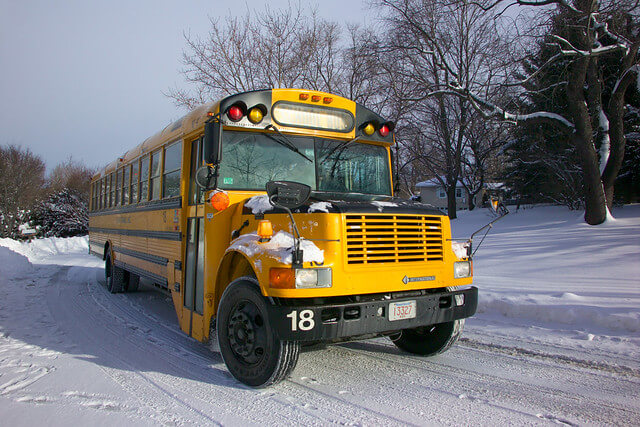 Right to Equality and Non-Discrimination United States of America

This month marks the 65th anniversary of Brown v. Board of Education, the U.S. Supreme Court’s landmark decision that declared racial segregation in public schools to be unconstitutional. When he exited the Supreme Court building on May 17, 1954, after the decision had been announced, Thurgood Marshall, the lead attorney for the plaintiffs, was asked how long he thought it would take for the Court’s decision to be fully implemented. He replied that he thought it would take about five years before all schools in the country would become fully integrated. Sixty-five years later meaningful racial integration of American schools remains a distant vision.

In its 1954 decision, the Supreme Court did not call for immediate integration. In order to give the segregated Southern schools time to adjust, it ordered the federal district courts to proceed “with all deliberate speed.” After a decade of intense white resistance, however, and with significant support from the Congress and President Lyndon Johnson’s Office for Civil Rights, starting in the mid-1960s,the Court ordered school districts to implement desegregation plans that “that promise[] realistically to work, and promise[] realistically to work now.” A few years later, the Court unanimously endorsed specific practices like bussing and the use of numerical goals that would provide effective tools for courts to order to promote prompt, effective school integration. The immediate results were impressive: although 98% of black students in the deep South were attending intensely segregated (90%) all black schools in 1964, by 1972 only 8.7 % of black students were in such schools.

Shortly, thereafter, however, the Supreme Court reversed course. First, in 1973, as desegregation litigation was moving to the Northern and Western states, the Court ruled that Brown’s desegregation mandate applied only to schools that were segregated by “de jure” legal requirements or “intentional” discriminatory actions of state officials, and would not cover segregation that resulted from “de facto” segregation that stemmed from housing patterns or other neighborhood effects. A year later, the Court held that the remedy for intentional discrimination that had resulted in a predominantly black Detroit, Michigan school system could not require sending city students to any of the 54 largely white suburban districts. The Court’s unwillingness to take a stand against de facto segregation and its preclusion of effective metropolitan area desegregation remedies in most Northern and Western cities has substantially impeded progress toward thorough-going racial integration for the past half century.

There are, however, reasons for some cautious optimism. In recent decades, state courts throughout the country have been issuing orders that call for greater equity in funding for low income and high minority school districts. Moreover, demographic patterns that have resulted in movement of more minority students to the suburbs and more white students to the inner cities provide conditions that, if acted upon by local officials, could open the door to effective school integration in many places; school leaders and parents in some areas, like New York City, have recently taken steps to move in that direction.

Ireland, Immigration and Asylum, Right to Equality and Non-Discrimination
The issue of migrant integration has become a key policy area for many European countries, as well as the European ...