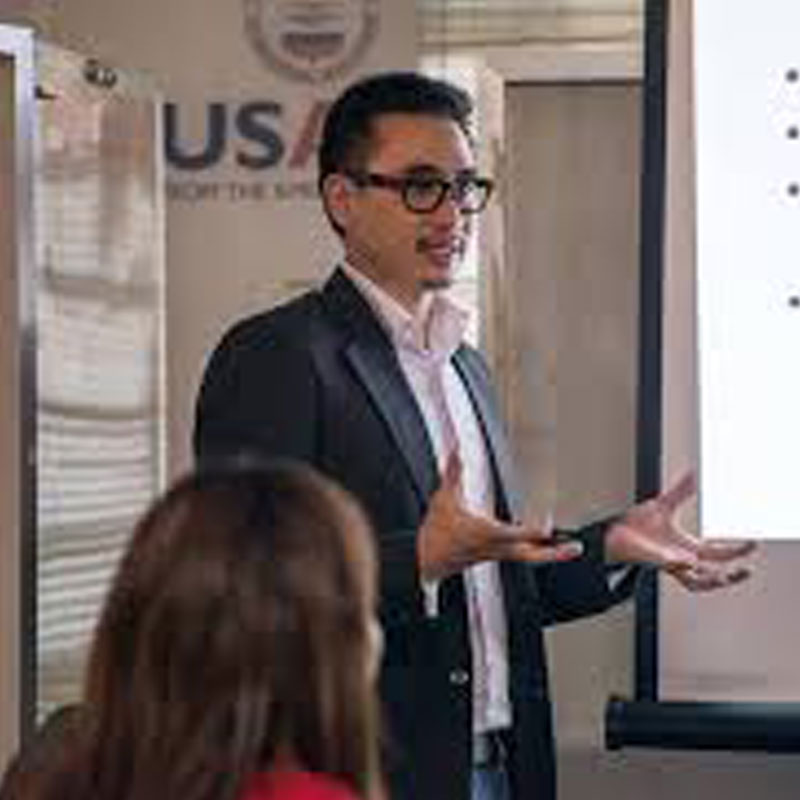 For 28 years, Cambodia has been ruled by the Cambodian People’s Party (CPP), with the terms “CPP” and “Government” sometimes used interchangeably. The nation often seizes headlines with news of its United Nations-backed Khmer Rouge tribunal and reports from the United Nations’ envoy, Surya Subedi, on the nation’s human rights progress.

Unfortunately, these headlines are rarely entirely positive, instead highlighting Cambodia’s ongoing struggle to fully realise democracy. Within this context, political pundits predicted that the CPP was on course for another emphatic win, describing the possibility of victory by the main opposition – the Cambodian National Rescue Party (CNRP) – as a “stunning surprise.”

If not a “stunning surprise,” then Cambodia has certainly experienced an unexpected jolt of democracy. Temporary official results released by Cambodia’s National Election Committee (NEC) suggest the CPP has won 68 of the 123 National Assembly seats – down 22 seats from the 2008 election. The CNRP has taken 55, an increase of 26 seats from 2008 (when it was two separate parties, the Sam Rainsy Party and Human Rights Party).

It is now an intense time for Cambodia. Numerous organisations have reported electoral irregularities which threaten the credibility of the election results. The NEC has wholly rejected all complaints of irregularities. Civil society and CNRP’s calls for independent investigations with international involvement go unanswered, with the CPP appearing divided and indecisive on the topic. The shape of the new government remains unknown.

What is clear is that this has been a victory for freedom of expression. The campaign started peacefully. Massive opposition rallies were allowed. Momentum gathered on polling day when rumours indicated the race was tight, with the possibility of a political changeover. Social media – which is popular and uncensored – buzzed, with the hashtag #ElectionsKH trending and the CPP itself taking to Facebook.

However, it is uncertain if this victory will last. In response to a CNRP call for mass protests, the caretaker government appears to be discouraging freedoms of assembly and expression by significantly increasing the military presence in Phnom Penh and threatening to hold protest leaders accountable if violence happens.

With recent events in Egypt reminding us of the many possible outcomes of the Arab Spring, it is clear that Cambodia is at a turning point. Surya Subedi opines that “Cambodia seems to be moving along on the road to democracy,” but the same had been said about Egypt under Mubarak, a country that now appears to be degenerating into bloodshed. If a Cambodian Spring is really blossoming, fast and huge reforms need to be part of the response to the crisis. The Cambodian people will no longer stand idly by.

Cambodia, Right to Freedom of Speech and Expression, Right to Vote
Covered by a veneer of legality, Cambodia’s government has spent the last two years systematically dismantling the ...