Right to Freedom of Speech and Expression Right to Vote Cambodia 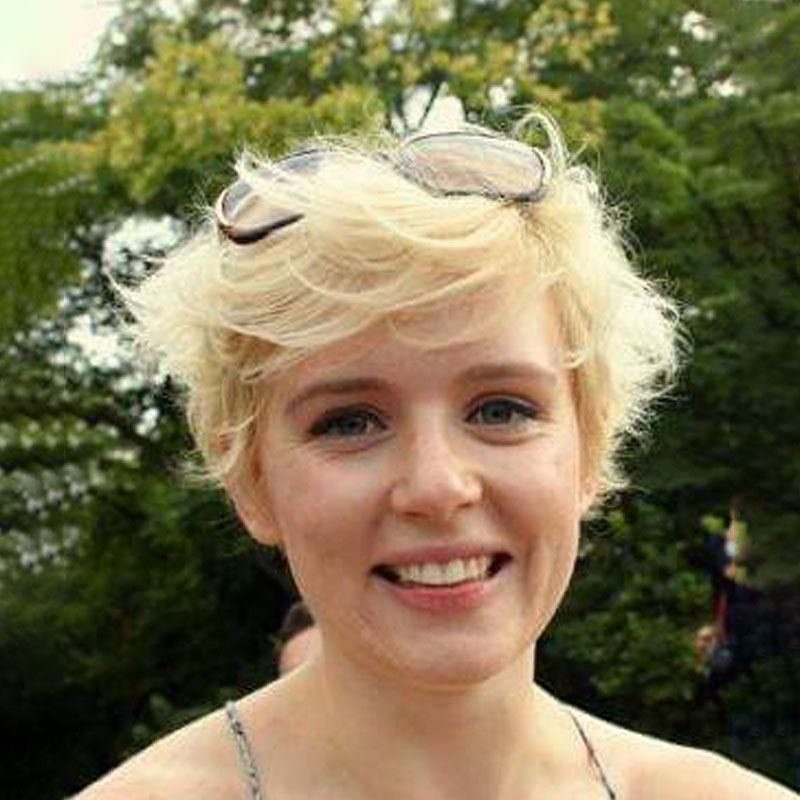 Katie Johnston is an M.St. candidate in Public International Law at the University of Oxford. She has previously lived and worked on human rights issues in Cambodia.

Covered by a veneer of legality, Cambodia’s government has spent the last two years systematically dismantling the Southeast Asian country’s fledgling democracy. Following the main opposition party’s improved performance in the June 2017 local election, the ruling party has recently escalated its attack, ahead of a crucial general election scheduled for July 2018. Besides threatened and actual violence, a key strategy by which democratic space has been restricted is the targeted (mis)application of formally valid Cambodian law. This has been characterised by three main tactics on the part of the authorities: 1) judicial harassment of critics and opponents through criminal prosecutions and imprisonment; 2) a chilling effect created by legislation restricting fundamental freedoms; and 3) administrative and legal sanctions against independent organisations in the political opposition, media, and civil society. Given this context, while the June 2017 local elections were not characterised by the widespread irregularities that marked the disputed 2013 general election, observers concluded that they were neither free nor fair.

As provided for in the 1991 Paris Peace Agreements, Cambodia’s 1993 Constitution contains rights guarantees, an entrenched commitment to pluralist democracy, and express incorporation of human rights treaties. Yet while Cambodia possesses many of the formal features of a democratic state, corruption and patronage distort the functioning of supposedly-independent institutions. Human rights defenders, political commentators, and opposition politicians have been subject to criminal charges and imprisonment. A May 2017 report by Amnesty International concluded that “the evidence reveals a cynical manipulation of the criminal justice system to serve political goals and silence people whose views the government refuses to tolerate […] procedural rules are bent to serve a set purpose, delivering pre-determined outcomes at the behest of the government.”

Laws passed in 2015 and 2016 impose vaguely-worded obligations on civil society and labour organisations to refrain from “political” activities and burdensome registration and reporting requirements which, if not complied with, can lead to the organisation’s dissolution. New legislation allows the government to dissolve political parties at will, on a range of broad grounds. Recent years have also seen a government campaign to discredit those who promote human rights, casting them as foreign-backed revolutionaries.

Since August 2017, repression of human rights under cover of the law has increased dramatically: the popular opposition leader has been imprisoned on charges of “treason” and dozens of independent media outlets have been forced to close following spurious tax and licencing investigations. A US non-profit, as well as a leading environmental group and a land rights NGO, have been forced to suspend or cease operations on the basis of lack of compliance with the new laws. Other NGOs have faced tax investigations and been threatened with dissolution. Following a government lawsuit, it appears that the main opposition party may be dissolved in a matter of weeks. The party’s deputy leader, as well as around half of their sitting MPs, have already fled the country. Last month, the International Commission of Jurists concluded that “Cambodia is “weaponizing” the law and relying on judges and prosecutors who lack independence to silence dissent and dismantle democracy.”

Invoking the principles of state sovereignty and non-interference, the authorities dismiss any mild international criticism as meddling in Cambodia’s domestic affairs. Yet, even as the government has escalated its attack on democracy, it has – so far – stopped short of cancelling elections entirely, suggesting the government still wishes to be seen as a legitimate member of the international community. Foreign aid, investment and tourism remain central to Cambodia’s economy, which has enjoyed impressive growth over the past 25 years.

The government’s effort to eliminate the main opposition party therefore represents a potential turning point, bringing Cambodia to the brink of outright authoritarianism and one-party rule: its dissolution would destroy any pretence of functioning multiparty democracy. Shifts in regional and international politics, in particular a strengthening relationship with China, may now have emboldened the authorities to dismantle democratic institutions without fear of repercussions. With nine months to go before Cambodia heads to the polls, the outcome of the Supreme Court’s hearing of the government’s suit to dissolve the opposition party, currently scheduled for 16 November, will provide a telling indicator of whether Cambodia’s leadership now feels able to discard even the veneer of legitimacy.

Note: On 13 November 2017, the Oxford Bonavero Institute for Human Rights will host a seminar with Ms. Chak Sopheap, Executive Director of the Cambodian Center for Human Rights, on the topic “Human rights under threat: shrinking civil society space in Cambodia”. For event details see https://www.law.ox.ac.uk/events/human-rights-under-threat-shrinking-civil-society-space-cambodia

Cambodia, Right to Vote
Cambodia's weather oscillates between dry and wet seasons. According to a senior Cambodian official, this means ...