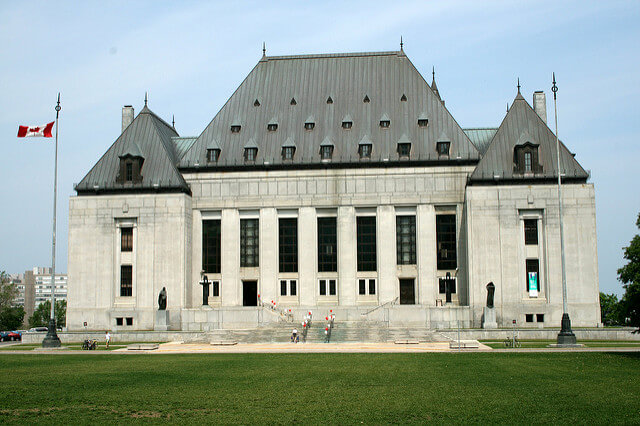 Jason Rowe via Flickr under a Creative Commons license - https://creativecommons.org/licenses/by/2.0/ 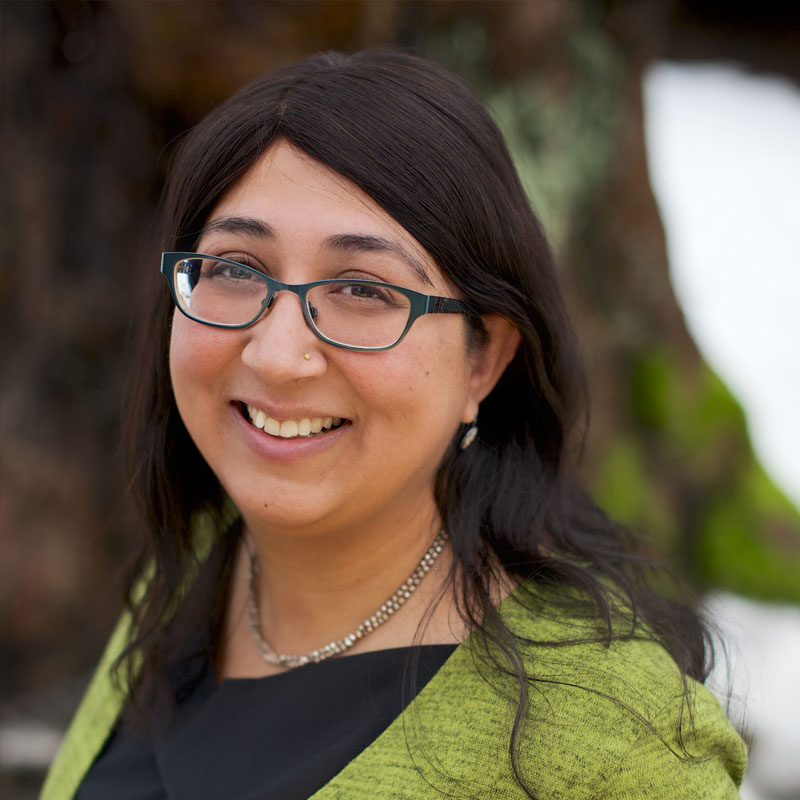 Raji Mangat is the Director of Litigation at West Coast LEAF. She represented West Coast LEAF in the Law Society of British Columbia’s appeal of the TWU case to the Supreme Court of Canada.

The opening of a law school does not ordinarily attract the attention of the Canadian public. But the law school proposed by TWU would have been no ordinary law school. The SCC ruled that the law societies acted reasonably to deny approval to a law school that would discriminate against the LGBTQ+ community by making all prospective law students sign a compulsory Community Covenant prohibiting “sexual intimacy that violates the sacredness of marriage between a man and a woman.”

With a mandatory Covenant, TWU’s proposed law school would have been the first in Canada to permit any form of prohibited discrimination in law school admissions. The equality protection in the Canadian Charter of Rights and Freedoms (Charter) prohibits discrimination on grounds of sexual orientation. Just under two months after the Court’s ruling, TWU’s Board of Governors announced that, as of the 2018-2019 academic year, no incoming or continuing TWU student will be required to sign the Covenant. (The Covenant will remain compulsory for all members of TWU’s staff, faculty, and administration.)

At the SCC, seven judges found in favour of the law societies and two dissented in four separate opinions. The judgments reveal a court sharply divided on how to properly consider religious freedom claims, thereby adding uncertainty to the analysis of a right with which the SCC has never truly been at ease. As with its equality rights jurisprudence, SCC judges have struggled to reconcile the individual and communal dimensions of religious freedom, and to step into the shoes of those whose reality is far from a familiar experience.

At one end, the two dissenting judges find that the law societies’ decisions profoundly interfere with the “core character” and “vitality” of TWU and its religious community. They view the law societies’ actions as an abandonment of the state’s duty to accommodate religious difference. At the other end, one judge finds no engagement of the TWU community’s religious rights at all. He identifies two animating norms underlying the constitutional protection for religious freedom: the exercise of free will and the absence of constraint. And, he goes on to find that TWU’s religious freedom claim is altogether outside the scope of the Charter’s protection as it is an effort to impose adherence to religious practices on non-believers.

A five-judge majority accept that the law societies’ decisions do engage the religious rights of the TWU community, but not in any significant manner. In their view, while the TWU community may prefer an environment with the mandatory covenant, it is far from essential to the fulfillment of the religious practice at issue. One judge departs from the majority on this point. She finds that the law societies’ decisions do significantly limit the TWU community’s freedom of religion by precluding the provision of legal education in an environment that conforms to the community’s religious beliefs and by requiring community members to abandon the expressive and associational aspects of their religious practice.

Historically, freedom of religion under the Charter has been generously construed. Courts have readily found infringements of religious freedoms where claimants can show a sincere belief in a practice or belief that has a nexus with religion and that the state interference with their ability to act in accordance with that practice or belief is more than trivial or insubstantial. The SCC’s varied approach in these cases however raises some uncertainty about how courts should approach the scope of the religious protection itself.

In a pluralistic society, courts are increasingly called upon to reconcile potentially competing or conflicting rights. Religious freedoms in particular stand to come into friction with the equality, non-discrimination, and autonomy rights of non-believers in many situations. This challenge is not unique to Canada. Courts in many jurisdictions are working through a rights-reconciliation process unique to their constitutional orders, on issues as varied as wedding cakes to visible religious symbols. In the TWU cases, the SCC answered the question of a law school with a mandatory discriminatory covenant seeking accreditation from public bodies subject to the Charter. In so doing, it raises many interconnected and intriguing legal questions, the determination of which will be essential to adjudicating the next generation of religious freedom claims in Canada and elsewhere.

Canada, Right to Equality and Non-Discrimination, Right to Freedom of Religion, Sexual Orientation
Next week, a longstanding dispute pitting fundamental freedoms against one another is set to be heard by the ...

Canada, Right to Equality and Non-Discrimination, Right to Freedom of Religion, Sexual Orientation
The first of a series of decisions that will shape how the balance is to be struck between Canada’s ...

Clash of Rights at Centre of Canadian Law School Controversy

Canada, Right to Equality and Non-Discrimination, Right to Freedom of Religion, Sexual Orientation
The debate over whether to recognise a proposed law school in Canada has pitted fundamental freedoms against one ...