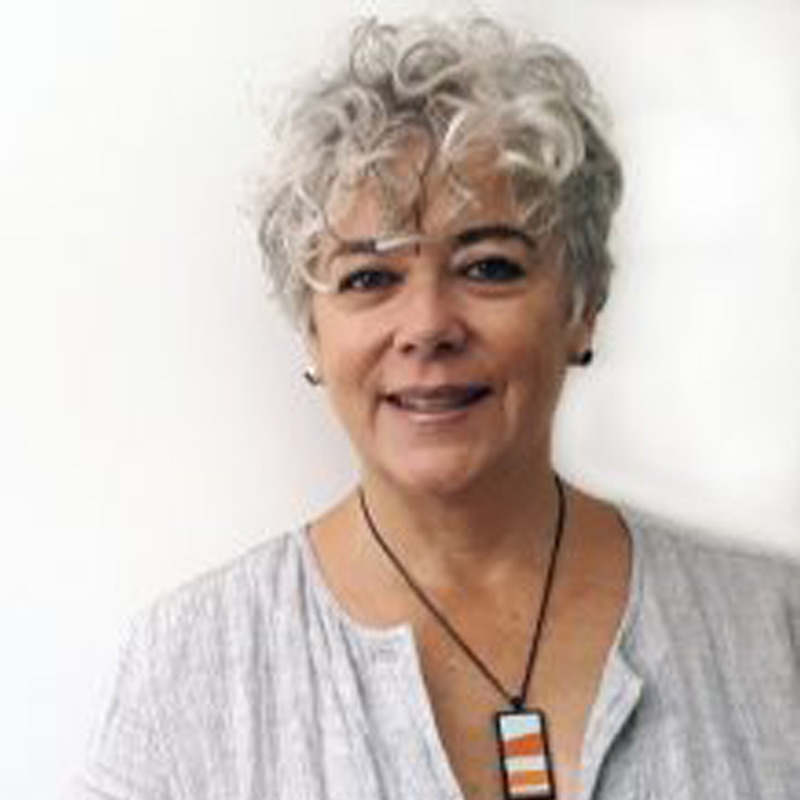 Dr. Amanda Dale is a 2011 Graduate of the Oxford MsT in IHRL, and the Director of the Canadian Feminist Alliance for International Action.

There is an initiative for a new treaty focused on violence against women that calls itself the “Every Woman Treaty”. It is proposed as a stand-alone United Nations (UN) treaty focused on violence against women. The initiative originates from outside the United Nations. Its proponents have been present at various international women’s rights gatherings for some years. It is based at Harvard University and has recently made a push into national and international women’s  non-governmental organization (NGO) networks with requests for support and sign on.

Whatever else its merits might be, the “Every Woman Treaty” campaign is founded on a legally incorrect premise that “currently, no legally binding instrument at the global level exists to hold nations accountable for preventing and addressing violence against women and girls.”

A legally binding framework on women’s rights and violence against women is provided by the Convention on the Elimination of All Forms of Discrimination against Women(CEDAW) and its jurisprudence, general recommendation No. 19 and its update, general recommendation No. 35, the Declaration on the Elimination of Violence against Women. The evolutionary interpretation of CEDAW provides an adequate international legal basis for moving forward in the fight against patriarchal violence against women. Critically, the CEDAW Committee has read a core protection against violence from state and non-state actors into the articles of the treaty, despite the original document’s silence on the matter. This is now an uncontested aspect of CEDAW’s jurisprudence and doctrine and a matter of settled law (see, e.g., Gemma Connell, Survivors Of Domestic Violence In The Gaza Strip: Living In A Lacuna Of International Law? (University of Oxford, 2011) [unpublished].)

Additionally, there are a number of legally binding mechanisms that have been instituted within different regions of the world and in many cases, applied outside them. (1“Art. 18”, 2, 3,4) Cumulatively they belie the claim that there is no legally binding global instrument.

Violence against women is not only a stand-alone harm: it both expresses and re-enforces women’s inequality. Every Woman Treaty threatens to depoliticize and weaken CEDAW’s normative force(para. 6-7) by instrumentally extracting acts of violence from their crucial context as part of a continuum of inequality that underscores and reproduces it. At heart, CEDAW is a treaty about non-discrimination, and holds this context central to its consideration of violations.

UN experts, including the Special Rapporteur on violence against women, members of the CEDAW Committee, regional counterparts in Asia, Latin America, and other UN special procedures, consider the Every Woman treaty campaign to be a dissipation of energy and resources from established international women’s rights law on VAW in a time of backlash and governmental retreats from human rights in general.

Every Woman Treaty is born of a misunderstanding of the law of international human rights. It overlooks existing legal mechanisms globally to combat VAW and diverts activist and institutional momentum away from effective monitoring and implementation of such existing legal mechanisms. Substantively, it appears to sever VAW from its crucial context as a form of intersectional discrimination that is addressed through a variety of equality-seeking public policy and legally binding recommendations and observations by an established human rights body, the CEDAW Committee, as well as robust regional treaties and agreements.

We suggest feminist advocacy efforts are instead channeled into supporting existing mechanisms rather than a new treaty for a range of reasons outlined in the document.

(If this piece interests you and you’d like further information, please write to director@fafia-afai.org for the fuller background paper.)

United Nations, Gender, Right to Equality and Non-Discrimination
In July 2017, the CEDAW Committee released a new General Recommendation (No. 35) on Violence Against Women (VAW), ...