by Meghan Campbell and Loveday Hodson and Catherine ORourke | Jul 29, 2022 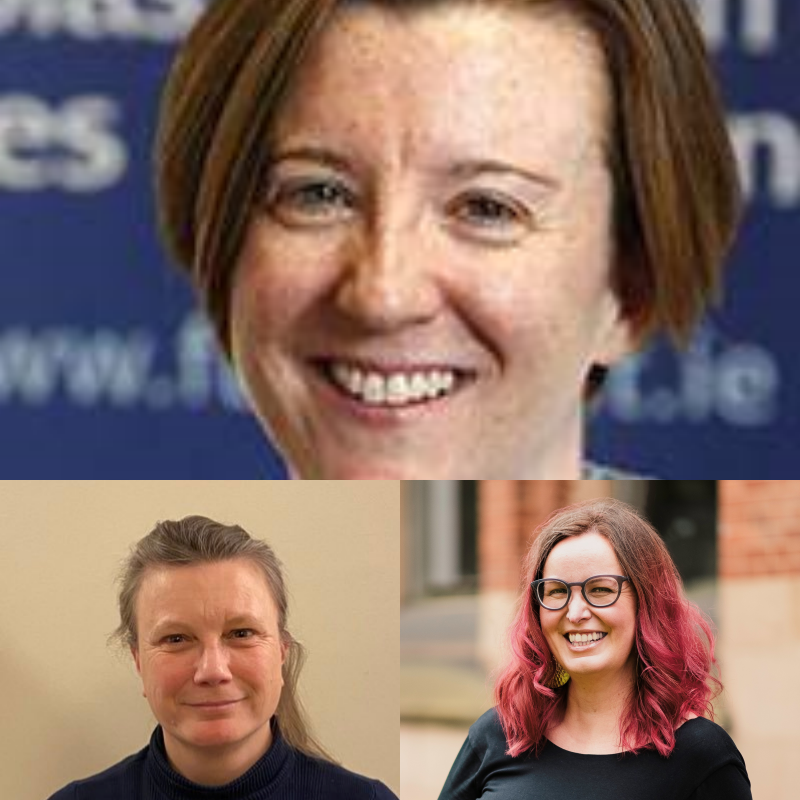 About Meghan Campbell and Loveday Hodson and Catherine ORourke

Women’s enjoyment of their human rights is inextricably informed and shaped in important ways by their sexual orientation and gender identity. Yet the equality of lesbian, bisexual, queer and trans women has been marginalised in legal strategies and doctrine on women’s equality. Can the UN Convention on the Elimination of All Forms of Discrimination against Women (CEDAW), a treaty that foregrounds women, bring much needed attention to aspects of women’s equality that have largely been ignored? This question motivated a workshop we hosted in June 2021 and now animates the workshop report.

A plain reading of CEDAW’s text may not inspire any degree of confidence that it can speak to the discrimination and inequalities lesbian, bisexual queer and transwomen experience. The Convention makes no reference to women’s understanding of their gender or sexuality, besides a few off references to family planning. Nor does it explicitly protect the diversity of women’s sexuality or sexual experiences.  However, over the past 40 years since CEDAW came into force, the CEDAW Committee, which oversees the Convention, has made a number of important interventions on sexual orientation and gender identity rights, notably the recent individual communication Flamer-Caldera v Sri Lanka calling on the state to decriminalise same-sex sexual relationships. The annual survey conducted by the International Lesbian and Gay Association identifies the CEDAW Committee as the human rights treaty body making the most frequent references to sexual orientation and gender identity. CEDAW is uniquely and ideally situated to recognise intersectional forms of discrimination against lesbian, bisexual and transgender women, to guide States implementing all appropriate measures to eliminate such discrimination, and to lead the evolutionary development of international human rights law in this area.

While the CEDAW Committee has made important strides forwards, there is still much to be done. How does the recognition of sexual orientation and gender identity translate into concrete obligations, for instance? Besides the decriminalisation of same-sex relationship, what other aspects of lesbian, bisexual, queer and trans women’s rights require further attention from the CEDAW Committee? What does it mean, for instance, to recognise the relationship rights of women in same-sex relationships, particularly when the global picture of formal relationship recognition is such a patchwork? In what ways can and might CEDAW’s impressive analysis of gender-based violence against women extend to lesbian, bisexual, queer and trans women and to migrant women seeking refuge from gender-based violence? How can the intersection between sex, gender identity and sexual orientation become a site for rethinking and challenging long-accepted, essentialist categories, and point the way forward for a more transformative approach to the realisation of women’s equality and human rights?

We do not have definitive and prescriptive answers to these challenging questions; however, by bringing together academics, lawyers, representatives from civil society organisations, UN treaty body members and UN Special Rapporteurs, we hosted a workshop in order to create a space and a forum for a focused discussion of them. The workshop and report bring together a wealth of academic and practical experience focusing on important rights issues for lesbian, bisexual, queer and trans women, including health care, education, migration and family relationships. We hope that the workshop and report will contribute to an evidence base and lead to better informed discussions on CEDAW and sexual orientation and gender identity. As Marion Bethel, current CEDAW Committee member, observes:

“Nevertheless, the Committee constantly makes decisions about controversial issues when advancing women’s human rights (but never regressing) and embodies a continuous evolution. Each generation of experts brings forward their own experience, strategies and ideas. Otherwise, it would be impossible to promote women’s human rights in the changing world.”

The Report can be found here.

Recordings of the workshop can be found here and here.

‘This timely report provides an overview of cutting edge research on CEDAW and SOGI and outlines the potential CEDAW has in contributing towards greater equality for all. This type of technical human rights analysis is useful for those in practice and can help us build arguments’. – Keina Yoshida, Visiting Fellow at the LSE Centre for Women, Peace and Security; Barrister and Associate Tenant at Doughty Street Chambers and Legal Advisor at the Center for Reproductive Rights, Europe.
‘The decision on my case by the CEDAW committee is groundbreaking. It took 8 years to get to this decision and it’s been well worth the effort and the sleepless nights!  It has set precedent and raised hopes for countless LBQ women around the globe.  I’m very happy about that!’- Rosanna Flamer-Caldera Executive Director, Equal Ground
‘What a terrific initiative! The CEDAW Committee members who participated in this workshop clearly welcomed the opportunity to engage directly with women’s rights advocates about approaches to interpreting CEDAW to more robustly include the rights of lesbian, bisexual and transgender women.  While the Committee’s novel utilization of the concept of intersectional discrimination to broaden the inclusivity of CEDAW was enthusiastically supported by NGO participants, it was also clear that the political divisions about SOGI inclusion, so painfully on display at the Human Rights Council, are also present within the CEDAW Committee. The workshop report should inspire others to reach out to Committee members to continue this important conversation.’-Professor Dianne Otto, Melbourne Law School
Gender identity Right to Equality and Non-Discrimination Sexual Orientation

Discredit to the Turkish Government Over Social and Political Inequalities