Challenges to women’s rights and the legalization of abortion in Brazil: can we move forward? 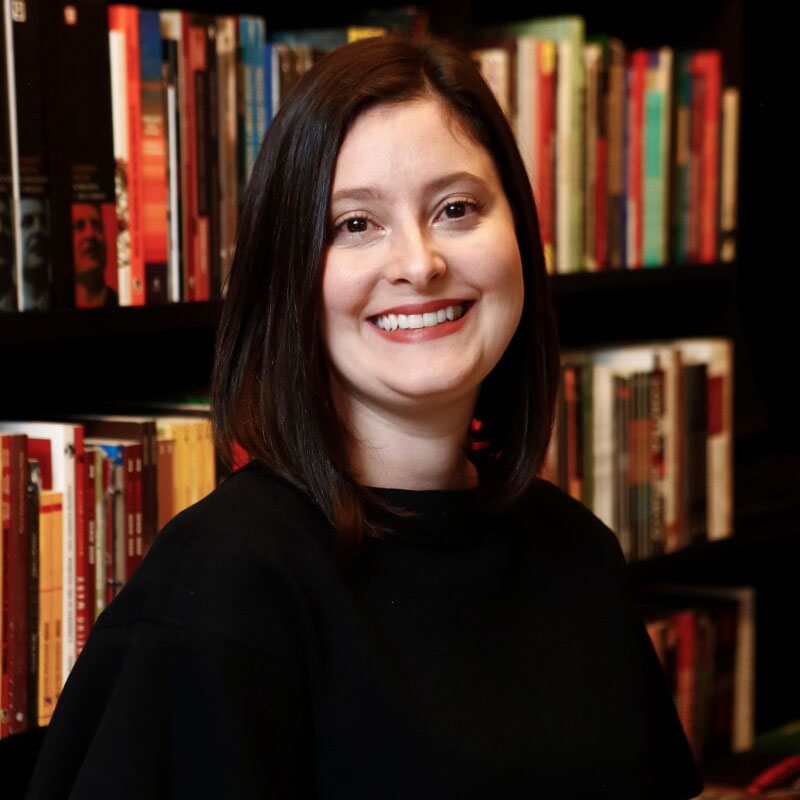 Catarina Helena Cortada Barbieri, “Challenges to women’s rights and the legalization of abortion in Brazil: can we move forward?”  (OxHRH Blog, 14 May 2019) <https://ohrh.law.ox.ac.uk/challenges-to-womens-rights-and-the-legalization-of-abortion-in-brazil-can-we-move-forward> [Date of Access]

2018 was a challenging year for women’s rights in Brazil, and perhaps a taste of trials in the years to come. In October 2018, Brazilians elected a far-right president and a highly conservative Congress. President Jair Bolsonaro has been an MP for 30 years and has always been controversial, although he was a marginal figure for most of his career. Stretching back to the 1990s, it is easy to find old interviews online where he defended the Military Dictatorship that ruled Brazil from 1964 to 1984. In 2014, he was caught on camera shouting at a fellow MP, Maria do Rosario, that he wouldn’t rape her because she was “not worthy of it.” On several occasions, he openly defended a well-known torturer from the Military Regime period. On another verbal rant, he professed to prefer a dead son to a homosexual one.

Since his victory, human rights activists, including feminists, have been discussing how to deal with what is an undeniable setback for human rights generally, and women’s rights particularly, in Brazil. More than ever, the courts may be an important arena for defending women’s rights, with the Congress and the Executive branches being blocked. This is more so after 2018, when important progress was made in the courts regarding women’s rights. In what might have been the most important human rights case of the decade in Brazil, and an example of successful strategic litigation, a group of human rights lawyers successfully applied for a writ of collective habeas corpus (HC 143641) requesting the immediate release of any women in pre-trial detention who are pregnant or the mother or legal guardian of a child under age 12, or a child with disabilities. In February 2018, the Second Panel of the Supreme Court (STF) decided granted the writ by a majority of votes. Since then, more than 5,000 women have been released from prison and await trail with their children.

In 2017, a new case was brought before the Supreme Court to legalise abortion up to the twelfth week of pregnancy (ADPF 442). Dating back to the 1940s, the Brazilian Criminal Code allows only 2 possibilities for legal abortion under article 128: (i) Necessary abortion – when there is no other way to save the woman’s life; and (ii) when the pregnancy was the result of rape. In 2012, after 8 years under review, the Supreme Court ruled that it was unconstitutional to force a woman to go through with a pregnancy of an anencephalic fetus; therefore, opening a third possibility of legal abortion.

The new case requests the Court to strip down articles 124 and 126 of the Brazilian Criminal Code that establish the crime of interrupting a pregnancy by the women or a third party. It is argued that these clauses violate constitutional principles such as the fundamental principles of human dignity, citizenship, and non-discrimination, as well as fundamental rights to life, liberty, and equality.

In August 2018, two days of public hearings took place. A record number of amicus briefs were presented during those hearings: 32 in favour of decriminalisation and 16 against it. Health, religious and legal groups, as well as social movements of different shades were heard or were present in the audience.

Among the actors that spoke against legalisation, it is worth noting the presence of former senator Magno Malta. He is a vocal defender of PEC 181/2015, originally a bill to amend the constitution to extend maternity leave, but later modified to include a constitutional clause stating that the right to life begins at conception. The proposal was eventually suspended, but it was reintroduced in January 2019.

As the ruling on the current case is pending without a clear time frame, Mr. Malta’s presence at the hearings is a reminder that in the current conservative legislature, it may well be the case that congressional powers will be used to hold the Supreme Court hostage, and preclude it from exercising its counter-majoritarian role. While the courts might be an important arena in which to seek the advancement of women’s rights, and perhaps the only arena currently available for the legalisation of abortion in Brazil, nevertheless, the potential for a backlash in Congress must be constantly in our sights.

Imprisoning Children: Against Lowering the Age of Criminal Responsibility in Brazil

Brazil, Children's Rights, Constitutions and Human Rights, Criminal Justice and Fair Trial
The Brazilian House of Representatives is on a fast track to adopt a constitutional amendment (PEC 171/1993) by ...

Brazil, Right to Freedom of Assembly
On Friday, 28 March 2014, there was a thematic hearing about the repression of social protests in Brazil at the ...