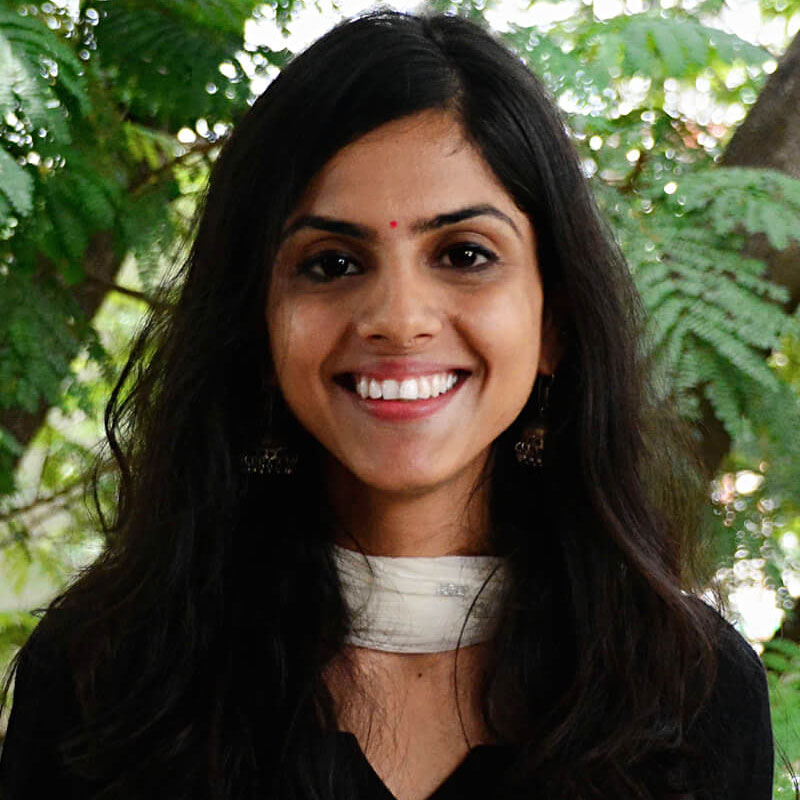 Disha graduated with a Honours Degree in Political Science from Lady Sriram College, University of Delhi and further pursued a Bachelors Degree in Law from the Campus Law Centre, University of Delhi. She is currently working as a Research & Litigation Associate with the Centre For Law & Policy Research, Bangalore. Her interests lie in Constitutional Law, Gender & Sexuality Rights and Disability Rights.

The Bench comprising of Justice Madan B Lokur and Justice Deepak Gupta delivered the verdict in a petition challenging Exception 2 to Section 375 to the extent of its applicability to cases of married girls between the ages of 15-18 years, as it considerably lowers the age of consent which has been laid down as 18 under Section 375.  This piece highlights the broad themes underlying the reasoning adopted by the Supreme Court in reading down the Exception.

The Exception is an arbitrary distinction leading to legal conflict in pro-child laws.

A perusal of the Constituent Assembly Debates would show that Article 15(3) of the Constitution, which empowers the State to make special provisions for women and children, was incorporated to integrate a socio-economically disadvantaged group into society by means of discriminatory legislative action in their favour. Parliament has enacted a set of laws for protecting the rights of the child, for example, the Prohibition of Child Marriage Act, 2006, (PCMA), the Protection of Children from Sexual Offences Act, 2012 (“POCSO”), and the Juvenile Justice Act, 2015. Under Section 3 of POCSO, sexual acts committed against a girl child by a man who is in a marital relationship with her amount to aggravated penetrative sexual assault, which is defined similarly to rape under Section 375 of the IPC, and is punishable with imprisonment of not less than 10 years. The result is a glaring inconsistency between the two provisions, the same act by a man against his minor wife being an offence under POCSO but not under the IPC. Noting the inconsistency, the Court held that Exception 2 legitimizes an act otherwise considered a heinous crime and creates an artificial and discriminatory distinction between minor girls between the ages of 15-18 solely on the basis of their marital status. Further, the failure of Parliament to address the anomaly in law leads to a manifestly arbitrary provision that has no rational basis.

The Exception hampers effective implementation of the PCMA.

The Court rejected the government’s argument that child marriage is a traditional practice and criminalizing sex with minor wives would destroy the institution of marriage. A practice that violates the rights of the child and the Constitution cannot be justified by tradition. “Marriage is not institutional but personal in nature”, and child marriage amounts to a gross violation of the rights of the girl child, exposing her to sexual intercourse at an early age, which has a detrimental effect on her physical and mental well-being. The exception in the IPC permits a practice that deprives the child of the opportunity for education and development into a self-confident and independent woman, and thus offends constitutional morality. The amendments brought in force in the State of Karnataka declaring child marriages void in law were cited as a model that may be adopted by other states.

The Exception violates the dignity and bodily integrity of the girl child.

This judgment places a recurring emphasis on the obligation of the State to enact laws that secure the best interest of the child. A girl child remains a ‘child’ despite getting married and is incapable of giving free and informed consent for any sexual act. Marriage at an early age deprives her of a dignified life and her right to bodily integrity is effectively destroyed by Exception 2 to Section 375, which permits her husband to have sexual intercourse with her, even without her consent.

The fundamental right to privacy was recognised by a 9 Judge Bench of the Supreme Court of India earlier this year in Justice K.S. Puttaswamy (Retd.) & Anr. Vs Union of India & Ors. It was argued that Exception 2 to Section 375 violates the girl child’s right to privacy by depriving her of her sexual autonomy within marriage. The Court, however, refrained from venturing into the argument on privacy, as this would have repercussions on the issue of marital rape in relation to women over 18 years of age, which, as the decision categorically records, was not the question before the Court.

The petition for criminalizing marital rape is currently pending before a 2 Judge Bench of the High Court Of Delhi and it will be interesting to see if the Supreme Court’s decision has any bearing on the issue.

India, Gender, Right to Privacy
In 1983, the Indian Supreme Court held that the right to privacy did not guarantee the autonomy of an individual ...