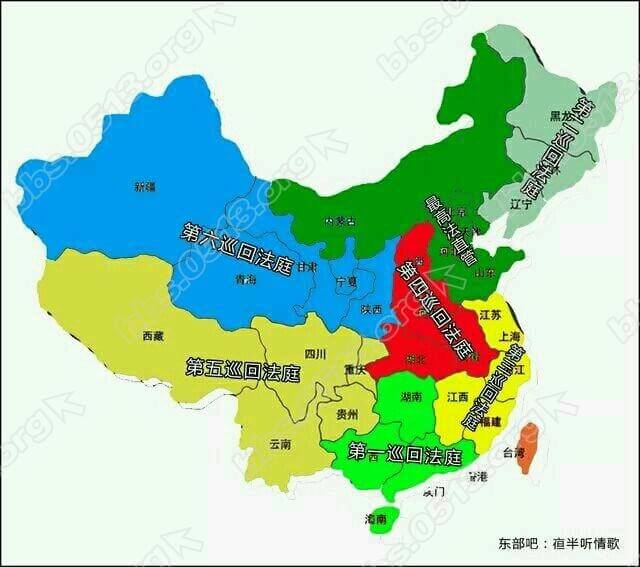 Role of the Judiciary China 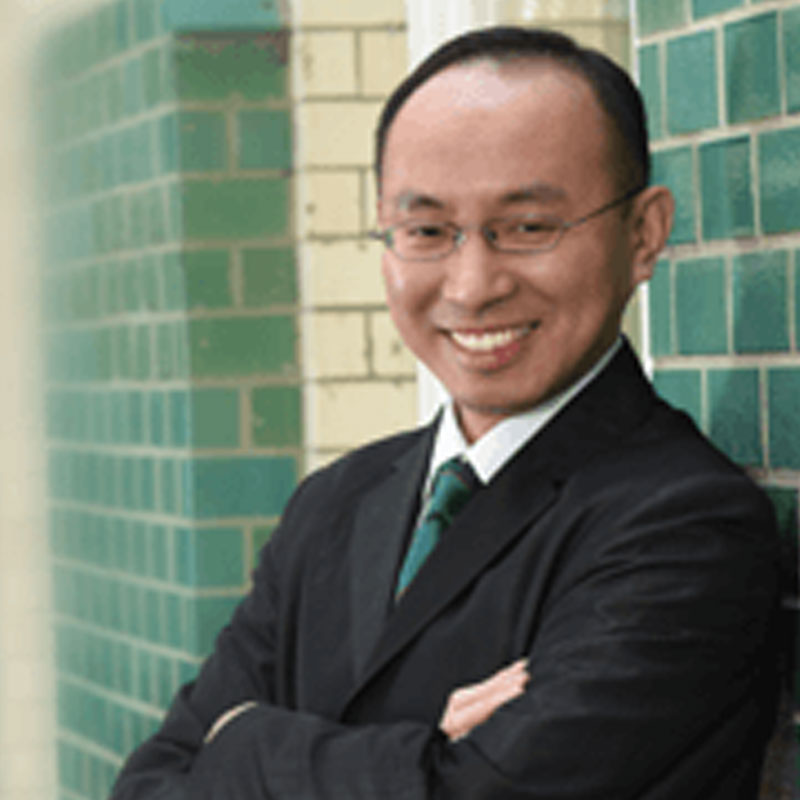 China’s new system of circuit tribunals makes access to the justice system more convenient for ordinary citizens. But the new tribunals also make sure that the Communist Party retains firm control over the judiciary.

Chinese citizens no longer need to travel far to bring a lawsuit to the Supreme People’s Court. On 21 January 2017, the newly established “third circuit tribunal” of the Supreme People’s Court (SPC) in Nanjing started to hear its first case – a dispute about the transfer of land use rights. These new tribunals were set up as permanent courts in designated cities across China. Unlike other regional courts they straddle provincial boundaries and can assume jurisdiction over disputes with national political and economic weight in several adjacent provinces. Decisions by circuit courts are final and binding and carry the same weight as a ruling by the Supreme Court.

The tribunals are highly popular among local citizens who have brought thousands of cases to these courts since the first two were established in 2015. The judges, who are directly appointed by the SPC, are viewed as more professional than their peers in local courts, and the rulings are viewed as more reliable.

However, rendering access to justice more convenient for ordinary citizens is not the only rationale behind the new tribunals. They also serve to tighten the Communist Party’s grip on the judiciary. Since 2014, circuit courts have been an integral part of Xi Jinping’s agenda to centralize the country’s court system. In fact, circuit tribunals now shoulder the task of thwarting any attempts by local judges to gain more independence or autonomy.

Before Xi Jinping came to power, circuit tribunals did not exist. The Supreme People’s Court merely provided “guidance” by hearing a small number of “representative” cases. In addition, the SPC issued judicial interpretations of laws and statutes, and replied to questions submitted by the high courts at the provincial level (there is one high court per province). Judges in the provinces enjoyed a high degree of autonomy from the SPC even though they were heavily influenced by local party committees, which controlled their financial and human resources.

The system of circuit courts was part of an effort to separate the judicial system and local governments. So when the first two circuit tribunals were introduced in Shenzhen und Shenyang in December 2014, there were high hopes among Chinese and Western legal scholars that these pilot projects spanning seven provinces would lead to reforms aimed at ending interference by local party bosses in the courts.

While political interference at a local level might have been reduced, the hopes for more judicial independence proved premature. In fact, the pilot projects were the first step towards centralizing judicial power nationwide. In November 2016, the CCP approved a plan to establish four additional circuit tribunals in Nanjing, Zhengzhou, Chongqing and Xi’an, each with jurisdiction spanning provincial borders. The  National People’s Congress appointed the presiding judges and chairmen of the four tribunals. Once all circuit tribunals were in place, the SPC had assumed direct control of the judicial practice across the country.

The new circuit tribunals have significant power and influence. They can choose to  take over any  significant case (especially politically sensitive ones) from courts in the provinces. The last four new circuit tribunals that were set up are each headed by a vice-president of the SPC and all of the six circuit tribunals are equipped with high-ranking judges. Most importantly, each circuit tribunal has a party committee whose members are appointed and dispatched by the SPC, and a full-time CCP official ensuring party control and overseeing anti-corruption affairs at the tribunal.

The CCP tries to “inoculate” China’s courts against Western influences

Centralizing judicial power through circuit tribunals goes hand in hand with the CCP’s firm rejection of judicial independence. This was made evident once again in Zhou Qiang’s speech on January 14. The SPC’s president described judicial independence as a western ideological “trap”. But he probably had not anticipated the ensuing public pushback. His comments triggered nationwide criticism and an open letter requesting Zhou to resign immediately.

However, Zhou is only the public face of the CCP’s judicial policies. The progress of the circuit tribunals is more important and deprives local judges of their autonomy more aggressively than Zhou Qiang’s tirade: in 2016 the two pilot circuit tribunals dealt with more than 4,400 cases, an astounding expansion of the SPC’s involvement in local justice. The circuit tribunals will thus strengthen the SPC while weakening the role of judges and courts in the provinces.

China, Constitutions and Human Rights
China’s party-and-state leader tries to bring government officials under the reach of the legal system. But the ...

A prelude to Fisher v Texas from the US Court of Appeal Sixth Circuit?

United States of America, Race, Right to Equality and Non-Discrimination
In the latest contribution to our affirmative action themed series of post, Karl Laird looks at a recent decision ...