Right to Equality and Non-Discrimination Austria 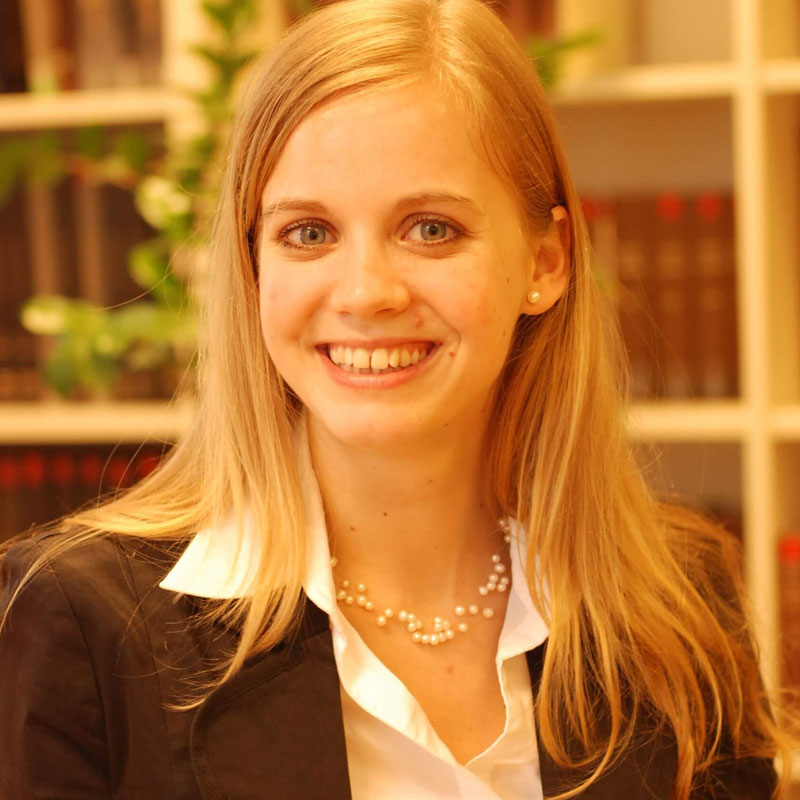 Diana Niksova, Dr. iur., is a ‘post-doc’ Research and Teaching Associate at the Department of Labour Law and Social Security Law at the University of Vienna. Her main research interests lie in the field of European Employment Law. Currently (in 2018/19), she is an academic visitor at the Institute of European and Comparative Law (IECL) at the University of Oxford.

Under Austrian law, Good Friday is a public holiday only for members of the Evangelical Churches of the Augsburg and Helvetic Confessions, the Old Catholic Church, and the United Methodist Church. Hence, only members of these four Churches are entitled to an additional 14thpaid public holiday. They receive their regular salary if they do not work on Good Friday or are entitled to an additional payment of 100%, thus, resulting in double pay, if they do perform work on that day. 13 other paid public holidays apply to all employees in Austria, irrespective of their religion; most of these holidays are linked to Christianity. On the 22nd of January 2019, the CJEU (C-193/17) held that the Good Friday legislation constitutes direct discrimination on grounds of religion within the meaning of Article 21(1) of the Charter of Fundamental Rights and Article 2(2) of the Employment Equality Framework Directive 2000/78.

Since Austria is a predominantly Catholic country, Good Friday has been – until this year – a public holiday only for a minority of employees (approximately 4% of the total population in Austria belong to the four previously listed Churches). However, if the Austrian legislator does not amend the Good Friday legislation, the next Good Friday on 19thof April 2019 might become a paid public holiday for all employees in Austria.

An employee who was not a member of any of the four Churches sued his employer because he had only received his normal salary for performing work on Good Friday. The Austrian government and some legal experts argued that historically the legislator aimed at protecting the freedom of religion of the members of the four Churches who – unlike the Catholic majority – did not have a public holiday on their most important religious day. As the applicant would not need the day off for religious rituals on Good Friday, he would not be in a comparable situation with the employees who are members of the four Churches. The absence of comparability would exclude discrimination. The Austrian Supreme Court referred the question of comparability – among three other questions – to the CJEU.

Furthermore, the CJEU held that this direct discrimination on grounds of religion cannot be justified within the meaning of Article 2(5) of Directive 2000/78. The measure is not necessary to ensure the protection of the employees’ religious freedom, particularly the right to freely practice religion (paras 60-61). Neither can the measure be qualified as positive action intended to compensate for disadvantages linked to religion, within the meaning of Article 7(1) of Directive 2000/78 (paras 66-68).

Even though a directive cannot be relied upon as such against an individual – as in Egenberger (C-414/16) – the CJEU qualified the prohibition of all discrimination on grounds of religion and belief as a general principle of EU law, which is laid down in Article 21(1) of the Charter of Fundamental Rights. Thus, as long as the Austrian provision has not been amended, private employers would be obliged to grant all of their other employees a public holiday on Good Friday, regardless of their religious affiliation (paras 72-79).

The judgment has put the Austrian legislator under considerable pressure to introduce new non-discriminatory legislation. However, it appears to be difficult to find a solution that is satisfactory from the legal as well as political perspective. So far, eleven different answers have been proposed. A similar problem also relates to Yom Kippur in Austria: a collective agreement grants a holiday to Jewish employees only on Yom Kippur. A follow-up blog will continue as soon as Austria has agreed on a – hopefully – non-discriminatory approach.

Australia, Access to Justice, Social Protection, Socio-Economic Rights
In February 2017, I was invited to be an ‘expert adviser’ for the Law Council of Australia’s (LCA) ‘Justice ...