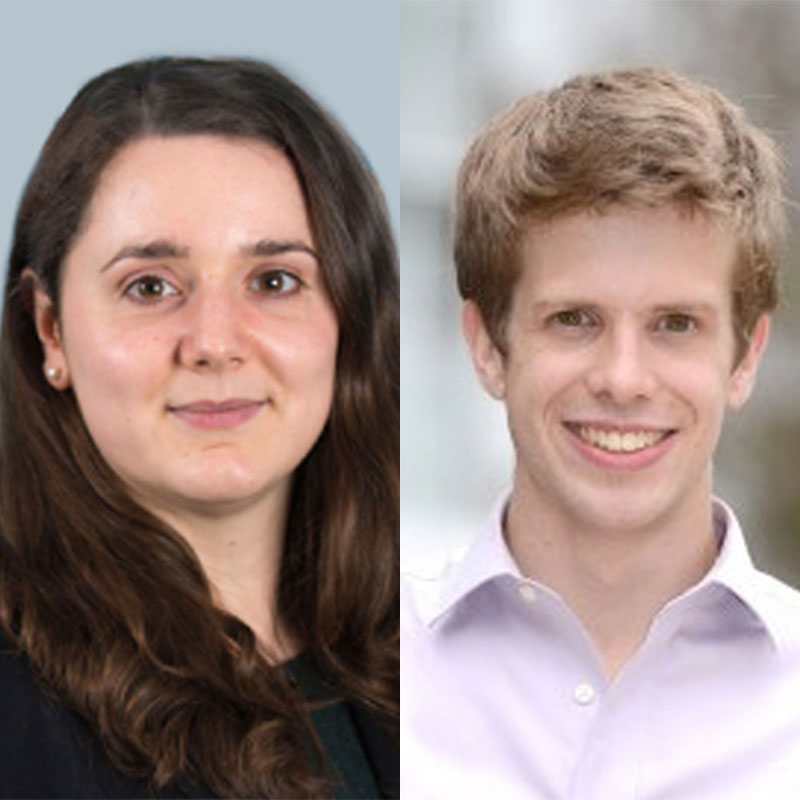 About Matthew Tyler and Claire Overman

On April 2nd, the United States Supreme Court struck down aggregate campaign contribution limits in federal elections in their ruling on McCutcheon v. Federal Election Commission. For an overview of the judgment, see Alicia Johns’ comment on the case.

While it will likely be years before the ramifications of McCutcheon are fully understood, the media’s reaction to the decision has generally been negative, with predictions of increased influence by the wealthiest Americans—especially in favour of business-friendly Republican candidates. Moreover, many have found the Court’s association of political free speech to spending to be troubling, especially as it could potentially undermine the influence of the least well off.

There are, however, reasons to believe that the decision’s marginal effect—the changes in the political landscape from the status quo—may be less drastic than has been portrayed. In 2012, only 646 people reached the federal aggregate spending cap. And, in any case, it is possible that political donors with money to spare may choose to use super political action committees, rather than direct contributions to gain political influence. These super PACs are organizations that can collect and spend unlimited amounts of money from individuals but which must operate completely independently from political campaigns.

It has been suggested that the judgment’s ruling that levelling political influence did not fall within the ambit of the First Amendment is troubling, as it effectively marginalises the right to political expression of the less well-off. However, UC San Diego political scientist Gary Jacobson has argued that because political incumbents already have much of the visibility that money buys, spending and contribution caps may actually hurt challengers, who get much higher marginal returns on campaign spending. Given that the re-election rate of incumbents in the U.S. House and Senate in 2012 was 90% despite abysmally low approval ratings, opening up challengers to a broader national base of big-spending political contributors may allow for more electoral competition. The argument that spending caps necessarily ensure that an individual’s First Amendment right is protected regardless of means is not therefore self-evident.

Further, the participation of Americans in political spending has already been very narrow—only one half of one per cent of Americans gave more than $200 to political campaigns in 2012. In this regard, it is clear that, whilst campaign contributions per se constitute the type of activity which falls within the scope of the First Amendment, they are not necessarily a core example of the type of expression that this right normally engages. That being said, candidates’ donor bases appear to comprise an array of Americans, and campaign donations do follow certain political lines: in 2012, 57% of President Obama’s donors contributed less than $200, although only 24% of Mitt Romney’s donors contributed under $200. It would therefore be wrong to suggest that there is no connection whatsoever between political influence and means.

Finally, many potential big donors may chose to stay out of the political arena to avoid jeopardizing their business with public discontent. Indeed, the recent ouster of Brendan Eich, the CEO of Mozilla who came under public scrutiny after his contribution to an anti-same sex marriage campaign surfaced, may scare away big would-be political donors. This again serves to undermine the argument that the Court’s decision in McCutcheon will have the negative effect on First Amendment rights which some fear.