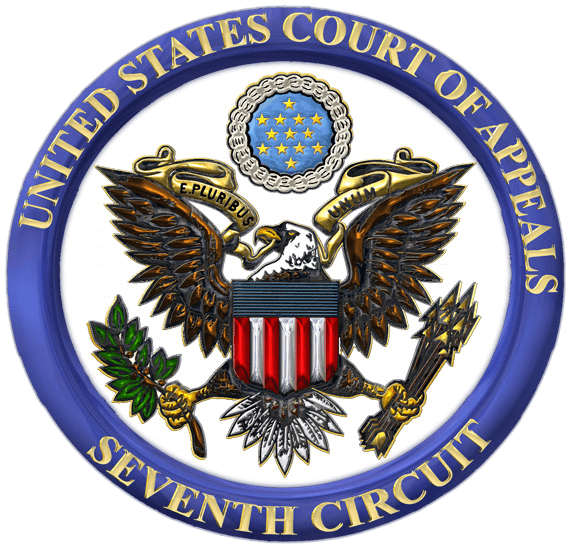 US Government via Wikimedia Commons

Right to Freedom of Religion United States of America

Does a profit making company owned and operated by people with strong religious beliefs fully share their right to the protection of those religious beliefs?  This was the issue that the Court of Appeal for the Seventh Circuit was required to give a preliminary ruling on in Korte v Sebelius.

Cyril and Jane Korte own Korte & Luitjohan Contractors, a secular, for profit enterprise, that employs approximately 90 full time employees.  About 70 of the company’s employees belong to a union which sponsors their health insurance plan.  K & L Contractors provides a group health insurance plan for the remaining 20 non-union employees.  The Kortes are Roman Catholic and seek to manage their company in a manner consistent with their Catholic faith, including its teachings regarding the sanctity of human life, abortion, contraception and sterilization.  In August, the Kortes discovered that the company’s current health insurance plan includes coverage for contraception and they sought to terminate this converge and substitute it for a health plan that conforms to the requirements of their religious beliefs.

One of the features of the Patient Protection and Affordable Care Act (known colloquially as ‘Obamacare’) is that nonexempt group health insurance plans (such as that of K & L Contractors) must include all FDA approved contraceptive methods and sterilization procedures.  This includes oral contraceptives, such as the morning after pill.  This mandate takes effect on Tuesday 1st January 2013.  The Kortes sought injunctive relief in the District Court against the enforcement of the contraceptive mandate, alleging that it violated the Religious Freedom Restoration Act (‘RFRA’) and the First and Fifth Amendments.  After losing in the District Court, only the claim under the RFRA was pursued in the Court of Appeals.  In a 2 to 1 decision, the injunction was granted.

The RFRA prohibits the Federal Government from imposing a “substantial burden on a person’s exercise of religion even if the burden results from a rule of general applicability” unless the government demonstrates that the burden (1) is in furtherance of a compelling governmental interest; and (2) it is the least restrictive means of furthering that compelling interest.  This is a test of strict scrutiny and the majority held that the Kortes established that they had some likelihood of success on the merits.

What is of especial interest is the majority’s rejection of the Government’s argument that no rights under the RFRA were implicated at all, given the company’s status as a secular, for profit enterprise.  It was held that such an argument ignored the fact that the Kortes were also plaintiffs and that they owned 88% of the company.  Much emphasis was placed on the fact that K & L Contractors is a family run business managed in accordance with the Kortes’ religious beliefs.  Utilising the Citizens United Case as precedent, it was held that the fact that the Kortes operate their business in a corporate form was not dispositive of their claim.  This seems to suggest that the company itself has rights under the RFRA, irrespective of its secular nature.  This is an issue that Justice Sotomayor recently confirmed the Supreme Court has yet to address.

Whether the Seventh Circuit will uphold its initial ruling in the full hearing in the New Year remains to be seen.  The case is interesting as the finding of the majority of the Court of Appeals can be contrasted with the position under Article 9 of the ECHR, which has been held to be a right that by its very nature is only exercisable by natural persons in contrast to other rights such as those enshrined in Article 10.  Should the Court find for the Kortes on the merits, this would represent a significant expansion of the rights that secular, for profit enterprises can invoke under US law.