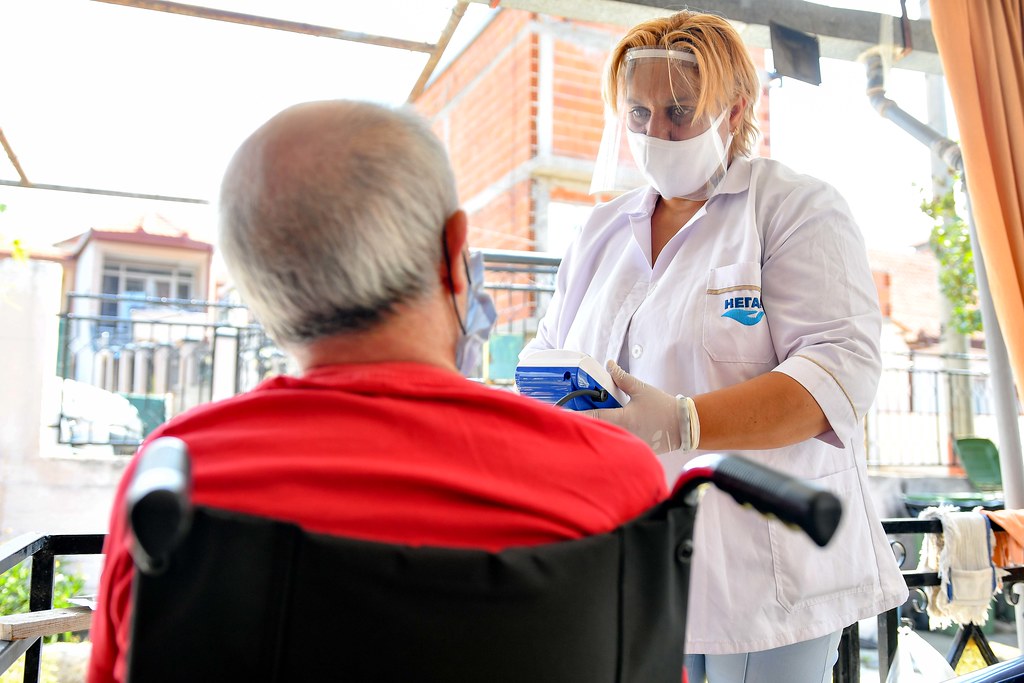 COVID-19, Care Homes and the Right to Life: A Hollow Victory for Human Rights? 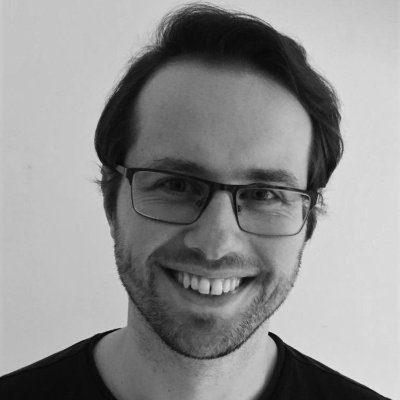 In a high-profile judgment, the High Court found that the British Government’s decision to discharge hospital patients into care homes at the start of the COVID-19 pandemic was unlawful as this decision had failed to take into account the risk to elderly and vulnerable residents from non-symptomatic transmission. This may appear to be a victory and a damning indictment of a decision that may have been a substantive factor in the deaths of thousands. The Court’s reasoning is, nevertheless, deeply problematic from a human rights perspective.

The Court’s View of the Right to Life

The Court rejected the idea that the state failed in its positive obligation to protect the right to life. Through a somewhat curious analysis of the case law covering topics from environmental protection to medical negligence, the Court argued that it pointed to only a general trend of a positive duty towards localised hazards where there had been a long-term failure to tackle the problem. Consequently, the Court came to the conclusion that the case law cannot be used to base an Article 2 duty to care home residents or ‘the entire population of any Member State to protect it from the COVID-19 pandemic.’ The Court found that the Article 2 duty to protect the right to life only arises where there is a real and immediate risk to life coupled with an assumption by the state of responsibility for a particular group of individuals affected. Such an assumption can only be absent if the state is aware of ‘dangerous situations involving a specific threat to life.’ The duty may also arise where the state engages in activities which they know or should know pose a real and immediate risk.

According to the Court, it followed that: There is no authority of the Strasbourg court which has gone as far as holding that a State is under an operational duty to take all reasonable steps to avoid the real and immediate risk to life posed by an epidemic or pandemic to as broad and undefined a sector of the population as residents of care homes for the elderly.

We thus have the High Court abdicating the responsibility to interpret and evolve Article 2 of the ECtHR This abdication is an exercise in circular reasoning. Of course, there is not going to be ECtHR jurisprudence on the Article 2 duty in the context of once in a generation pandemic.

Clearly, the Court was reluctant to rely on arguments stemming from the ECHR. At a time when ‘reform’ of the HRA is high on the Government’s agenda this is understandable to a certain extent. Given that the Court found the decision unlawful on the basis of common law, the Court should have simply held that there was no need to pronounce upon the Article 2 question. This way, the Court could have kept its powder dry until such time that the Article 2 question was unavoidable. Instead, we have an exercise in judicial minimalism that damages human rights by limiting the scope of the state’s positive obligation to protect the right to life.

The Political Consequences of the Judgment

The headline taken from this case is that the government lost, the catastrophic decision to discharge patients from hospitals into care homes without due regard for asymptomatic transition excoriated. The political consequences of this judgment do not stop there, however. By rejecting the idea that human rights can be used to place a positive obligation on states to protect people’s lives during the pandemic, the judgment has the further effect of completely surrendering the language of rights or ‘civil liberties’ to lockdown sceptics and anti-mask campaigners. The role of rights in the pandemic are instead wholly framed in public discourse in libertarian terms by the limits they place on state power rather than the obligations they place on the state to exercise this power in a specific way. Here, the Court failed to correct this misunderstanding by articulating a conception of human rights that could be used to better justify and legitimate state powers needed to respond to a pandemic and protect people’s right to life.