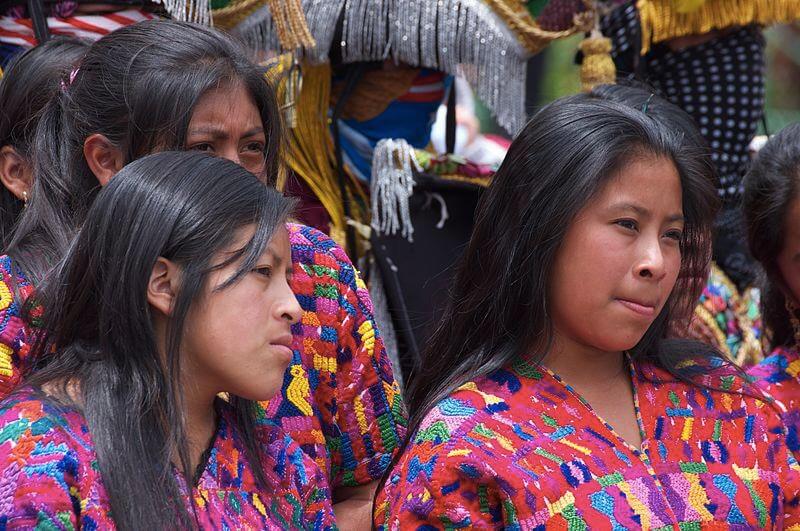 Today we continue our special themed post series focusing on CSW57.  Claire Overman reflects on one of the discussions at CSW57 last week concerning the specific challenges surrounding violence against indigenous women and girls.

At the 57th session of the UN Commission on the Status of Women in New York, one topic which was considered on March 6 as part of the broader discussion on violence against women and girls was the situation of indigenous women in particular. The panel was comprised of Agnes Leina (representing Kenya’s pastoralist women), Marthe Muhawenimana (representing Rwanda’s Batwa women), and Shimreichon Luithau-Emi (representing India’s Naga women).

The fact that violence against indigenous women was discussed as a separate issue highlights the danger of treating violence against women as a universal problem requiring broad brush consideration: rather, the panel emphasised the unique situation of women in their countries. In Kenya’s pastoralist community, female genital mutilation is the biggest problem, with female circumcision rates at almost 100%. In contrast, in Rwanda, Batwa women are subjected to domestic violence and rape due to myths that sexual intercourse with these indigenous women has medical benefits. Yet another form of violence exists in India, where land-grabbing and development projects have led to militarisation of geographical areas, with military agents engaging in rape and torture.

The unique status of indigenous women is compounded by the fact that they are often subjected to a double burden of discrimination – on the ground of being female, and also on the ground of being part of an indigenous population. This was highlighted by Luithau-Ermi, when she pointed out that not only are the Naga community seen as insurgents when they object to development projects, but women within those communities are seen as inferior by men. For instance, preference is given to boys in matters of education.

However, despite these differences, some common themes can be seen in relation to the violence experienced by indigenous women in these communities. For instance, all three members of the panel highlighted the role of the lack of educational opportunities afforded to these women and girls. Leina noted that, for a pastoralist girl in Kenya, the only way to alleviate her family’s poverty is to be circumcised and married, rather than to have a job. As such, all the members of the panel emphasised that the way to improve the situation of indigenous women was through education: both short-term, in respect of teaching them about their legal rights, and long-term, through women’s increased participation in governmental decision-making bodies. Muhawenimana pointed out that in the Rwandan constitution there was even a quota for 30% of women to hold government positions.

The panel’s discussion therefore highlights the fallacy of treating violence against women as a universal problem, and of ignoring the cultural and social context. In particular, the increased vulnerability of these women, as part of communities which are already marginalised, means that the immediate threats they face are often very different from those faced by women in more developed countries. Nevertheless, the root causes of this violence are remarkably similar – despite the differing cultural situations of these women, a lack of educational opportunities has been identified as an overarching problem. By tailoring broad solutions to the specific needs of indigenous women, the panel hopes to improve the unique plight of this particularly vulnerable subgroup.

Claire Overman is currently reading for the BCL at the University of Oxford and is a regular contributor to the OxHRH Blog.

Canada, Criminal Justice and Fair Trial, Gender, Race, Right to Equality and Non-Discrimination
On August 3, 2016, the government of Canada announced a National Inquiry into Missing and Murdered Indigenous ...