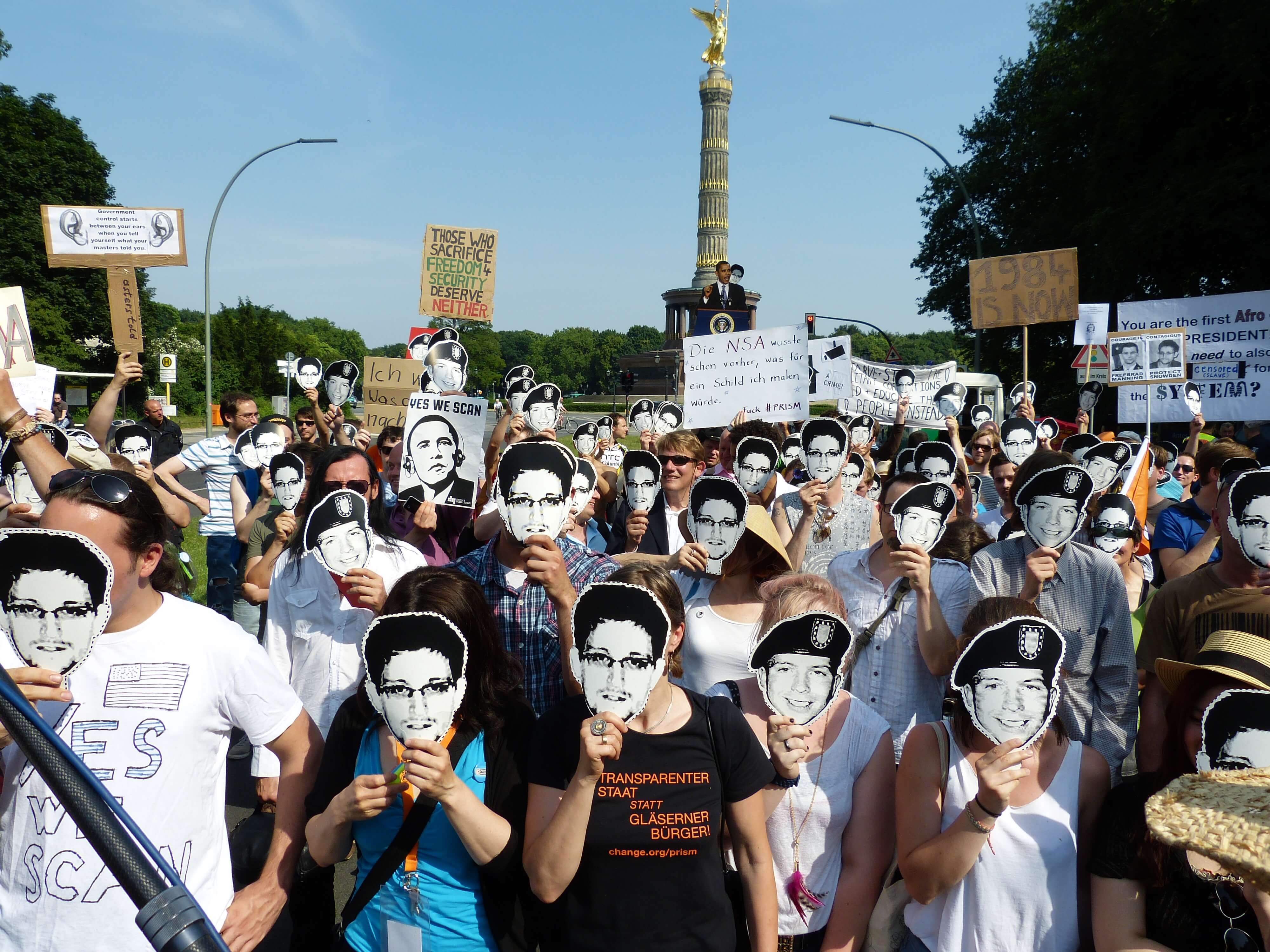 Defending Privacy on a Global Scale: The Task of the Century 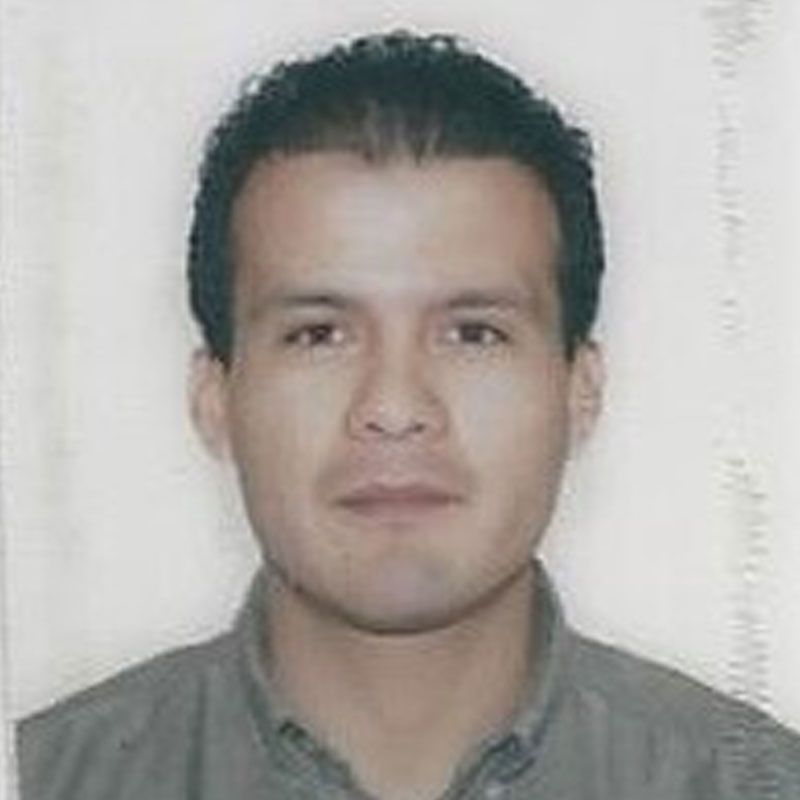 Aldo Macedo is a Professor of Sociology and Human Rights at the National Institute of Penal Sciences (Mexico). He also investigates issues related to citizenship, freedom, human rights, democratic governance and public policy. Recently he published a socio-legal comment on police, privacy and geolocation in Mexico in the journal Iter Criminis.

Aldo Macedo, ‘Defending Privacy on a Global Scale: The task of the century’, (OxHRH Blog, 19 December 2015), <https://ohrh.law.ox.ac.uk/defending-privacy-on-a-global-scale-the-task-of-the-century/>, [Date of Access].

Ever since Edward Snowden revealed the existence of the United States’ and other governments’ massive and indiscriminate citizen surveillance system, various actors and organizations have attempted to document, discuss and regulate surveillance practices. One such attempt has been the proposal of an International Treaty on the Right to Privacy, Protection Against Improper Surveillance, and Protection of Whistleblowers (also known as ‘the Snowden Treaty’). While desirable, the feasibility of such a treaty is by no means straightforward.

The proposed treaty seeks to reaffirm and protect ‘fundamental human rights — especially the right to privacy, a vital prerequisite for freedom of speech and association’. It hopes to do this by developing a public policy perspective on digital privacy and surveillance issues; viewing these issues in a trans-generational way; influencing the domestic laws of its signatories; opposing inappropriate and questionable surveillance practices; and insisting on periodical and public evaluation mechanisms of signatories’ surveillance practices with a view to improvement.

Privacy is vital in modern society and an underlying principle of human rights and democracy. A treaty of this nature would be an indispensable guide to drawing the dimensions and action lines for the protection of the right to privacy in the digital age. There has been some development of international law in this regard. For example, the scope, nature and limits of the right to privacy are undergoing a process of re-imagination and re-evaluation by scholars. The United Nations has made statements and adopted resolutions recognising and affirming ‘the right to privacy in the digital age’, and has even established a Special Rapporteur to this effect. Other developments include the creation of the ‘10 Internet Rights and Principles’ and the Marco Civil da Internet from Brazil. It is crucial for the proposed treaty to build on these developments.

In general, an international treaty like this would have to focus on issues ranging from the conceptual to the more precise and operational. The treaty would also need to specify obligations, obligators, signatory institutions, prohibitions, criminal offences, enforcement mechanisms and sanctions and protection agencies. The complexity and multi-dimensionality of these tasks may motivate conceptual, institutional and operational innovations. However, the treaty will essentially depend on fluid dynamics of trans-governmentalism and public diplomacy, which could pose serious challenges to the treaty’s creation, clarity and global application.

On the other hand, convergence on a unified and global notion of privacy poses its own challenges. In this regard, the treaty would have to rely on, find, and try to balance the common denominators of varied public cultures, as well as the key constructs and articulations of the right to privacy in prevailing academic literature. Harmonising potentially discordant notions of privacy is no small feat.

Intrusive surveillance is not only disturbing but it is also in contradiction to the democratic ideals of privacy and liberty. Such surveillance undermines the personal, civil and political values that a democratic society seeks to strengthen and promote. On the other hand, there are intelligence systems that seek to protect citizens from critical safety risks through specific analysis of collected data and information. Such practices, though, must be subject to stricter and clearer controls than are currently in place in order to limit abuse. In essence, these surveillance practices are only justified if they conform to the principles of proportionality, necessity, and the rule of law. Modern democracy not only requires conformity to such principles — they are its cornerstones.