Developing the Customary Law to Give Effect to the Constitutional Commitment to Substantive Equality: Mayelane v Ngwenyama 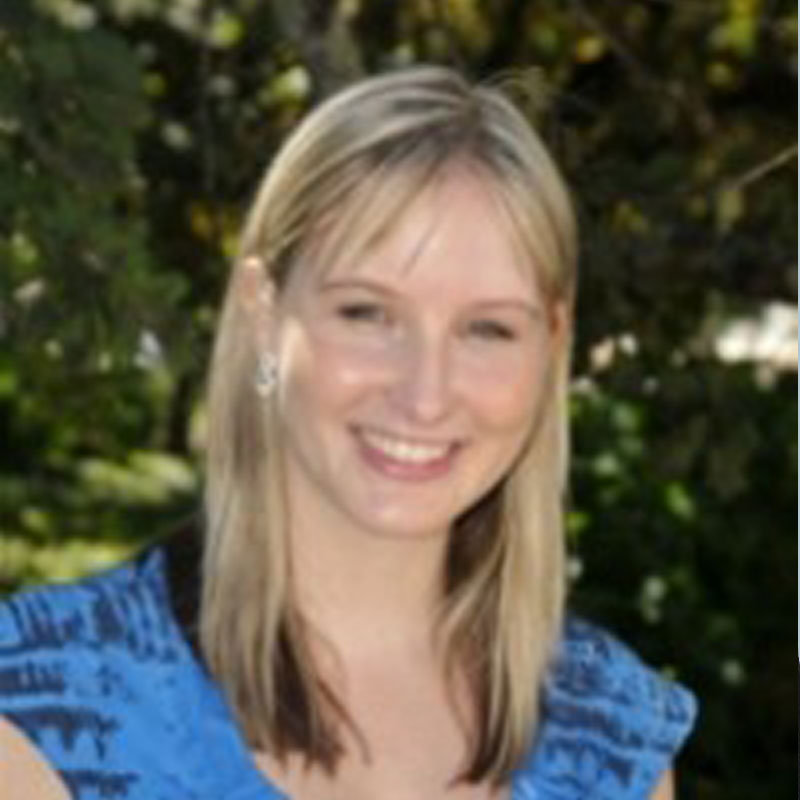 The South African Constitution expressly provides for the horizontal application of the Bill of Rights, stating that these rights apply to all law. Section 39(2) also states that when interpreting legislation or developing the common law or customary law the courts must: “promote the spirit, purport and objects of the Bills of Rights.” In spite of these provisions, a coherent jurisprudence on the interaction between the Bill of Rights and the private law has yet to develop. In addition, certain private law rules continue to undermine the constitutional commitment to social justice and substantive equality. For example, within South Africa it is disproportionately women and children who bear the socio-economic burdens of divorce and family dissolution. The law’s failure to recognise domestic partnerships and Muslim marriages has also had severe implications for the socio-economic security of vulnerable family members.

In the recent Constitutional Court case of Mayelane v Ngwenyama and Another, the Court considered the development of the customary law relating to Tsonga marriages, relying primarily on section 39(2). In this case the applicant had been married to the deceased in terms of customary law since 1984. The deceased then entered into a second marriage with the respondent in 2008 and then passed away in 2009. The issue was whether the customary law relating to Tsonga marriages required that the first wife had to consent to the second marriage in order for it to be valid. Ultimately the Court developed the customary law to require the first wife’s consent.

While this goes a long way in effectively protecting the constitutional rights of the first wife, the Court has been criticised for ruling that the second marriage is automatically void. This is due to the fact that automatic invalidity could have serious economic and social consequences for the second wife and any children from the relationship. While the first wife’s consent should be required, the appropriate remedy should depend on all the circumstances of the case, including the constitutional rights of the ‘discarded’ second wife. This is necessary as she may have been in a vulnerable position when she entered into the relationship, where marriage provided an irresistible economic and social pull. She may have also been unaware of her partner’s previous marriage. If she and her children depended on the economic assistance of her husband for their survival, automatic invalidity would then place them in a vulnerable position, effectively exacerbating the feminisation of poverty.

While this case has to be commended for developing the customary law, more attention needs to be paid to the constitutional goal to establish a non-sexist society where all are able to achieve their full human potential.

Tarryn Bannister is a Doctoral Candidate at the Socio-economic Rights and Administrative Justice Research Project at the Stellenbosch University Faculty of Law.