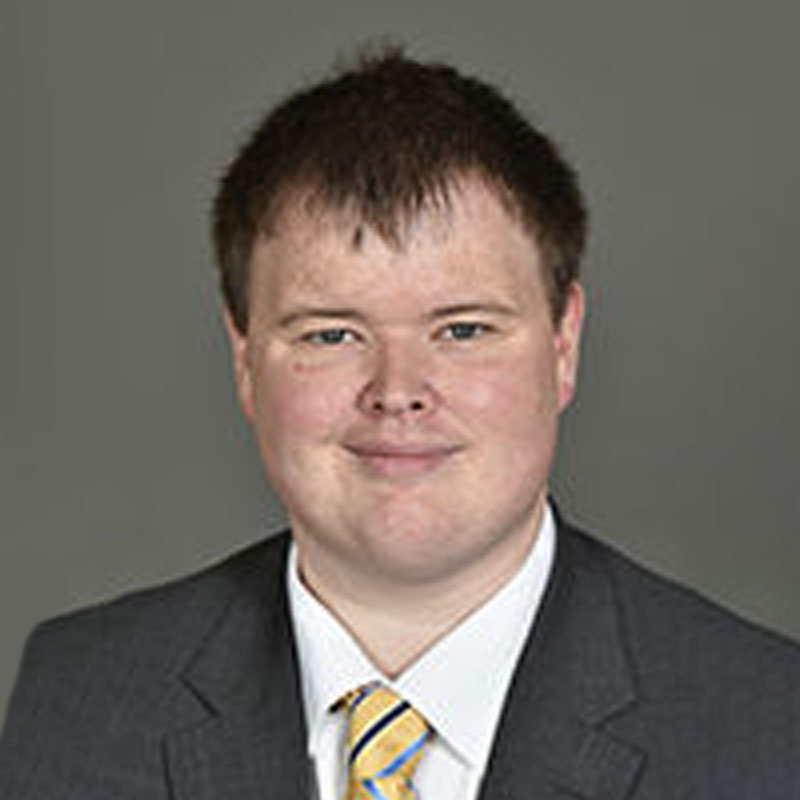 The Dominican Republic’s (DR) motto proudly proclaims “Dios, Patrias, Libertad”—“God, Country, Freedom.” Yet, despite its promise of “Patrias,” many individuals in the DR born to Haitian immigrants could soon find themselves without a home. In September 2013, the Dominican Republic Constitutional Court (DRCC) rendered Ruling TC/0168/13, which retroactively stripped Dominican citizenship from individuals born to “foreigners in transit.”

Following that decision, immigrants and those born to immigrants in the DR—the vast majority being of Haitian descent—were given until June 17, 2015, to register to stay in the DR. Following this deadline, the DR began implementing deportation procedures. Although arguably a legitimate exercise of the DR’s jus soli nationality policy, the decision and deportation actions that followed run afoul of the American Convention on Human Rights (ACHR), the International Covenant on Civil and Political Rights (ICCPR), and customary international law.

Both ACHR Article 20 and UDHR Article 15 protect individuals from arbitrary deprivation of their nationality. Despite these requirements, the DR has maintained inconsistent positions concerning its citizenship policy between 2010 and 2013. In 2010, the DR contended in Bosico v. Dominican Republic, a case before the Inter-American Court of Human Rights (IACtHR), that “by being born on Dominican territory, . . . [children] had the right to opt for [Dominican] nationality.” However, in 2013, the DRCC rendered Ruling TC/0168/13 stating the opposite: “A child is not born Dominican.” A state cannot one day contend that individuals born in its territory are welcome to its nationality and then strip those individuals of that nationality the next; such actions constitute quintessential arbitrary deprivation of nationality.

Unsurprisingly, in 2014, the IACtHR held that the DR had violated Article 20 (among many others) of the ACHR in Case of Expelled Dominicans and Haitians v. Dominican Republic. The DR reacted harshly to this ruling and refused to comply; indeed, the DRCC issued a ruling holding that the DR was not a member of the IACtHR because the court determined that the agreement to enter into the IACtHR had not been properly ratified by the Dominican Senate. The Inter-American Commission on Human Rights denounced this decision, claiming that the DR remained subject to the IACtHR’s jurisdiction. With the two bodies at an impasse, the DR proceeded with its deportation plan, giving immigrants until June 17, 2015 to register to stay in the country.

As the deadline drew near, troubling accounts of long registration lines and arbitrary processes emerged. If true, these conditions amount to human rights violations. Article 25 of the ACHR and international customary law imbue individuals with the fundamental right to due process. Although due process is often contemplated in the criminal context, in Case of Baena-Ricardo et al v. Panama, the IACtHR required that due process be present in “any act or omission on the part of the State bodies in a proceeding, whether of a punitive, administrative, or . . . judicial nature” (emphasis added). Here, where the DR requires immigrants and those born to immigrants to submit to registration procedures tied to the immigration process, those procedures must afford due process to applicants. Because the applicants were not afforded due process (whether due to insufficient infrastructure or biased procedures), the DR violated this fundamental right.

Notably, the DR has a substantial history of discriminating against individuals of Haitian descent on a basis of race, nationality, and ethnicity. Indeed, in the Expelled Dominicans case, the Court noted, “between 20,000 and 30,000 are expelled each year . . . because of race, skin colour, language, and nationality.” Furthermore, the Human Rights Council reported that race played a substantial role in deportations and that many Dominicans were unjustly deported because of their skin color. If this pervasive racial animus permeates the recent deportation procedures, then the DR has violated and continues to violate the ACHR, the ICCPR, and customary law.

The situation in the DR implicates many fundamental human rights. Protection from arbitrary deprivation of nationality, due process, and freedom from racial discrimination are but a few of the rights breached by its recent court decision and deportation actions. The DR should reverse course and work together with the international community to ensure that immigrants and nationals, regardless of race and ethnicity, are entitled to “Dios, Patrias, Libertad”.

Immigration and Asylum Race Right to Equality and Non-Discrimination