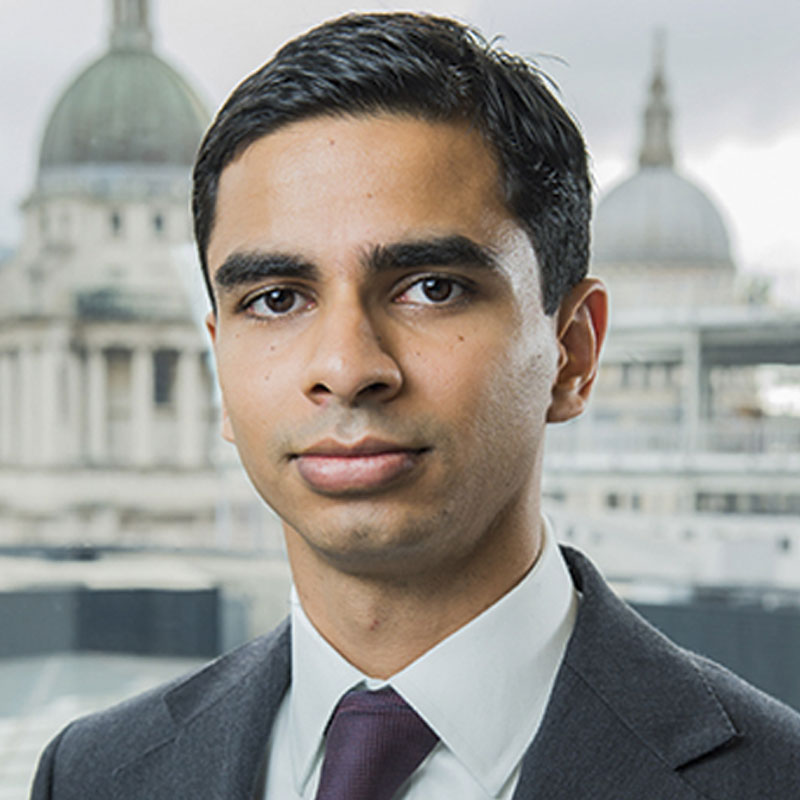 The Union Cabinet of the Government of India has cleared an ordinance making changes to India’s rape laws. This comes a few days after the Justice Verma Committee submitted its report (discussed here and here) recommending comprehensive changes to the criminal law in the light of the horrific gangrape in New Delhi in December. The ordinance, which will become law when promulgated by the President, would need to be passed by Parliament within six weeks of reassembling. Although the government’s demonstrable urgency is welcome, the ordinance makes some disappointing and some would say, disturbing, departures from the Justice Verma Committee Report.

First, the ordinance extends capital punishment in cases where rape results in the death of a victim or leaves the victim in a persistent vegetative state, inspite of well-documented arguments that the gravity of the death penalty might result in overcautious judging and lower conviction rates for rape. Coupled with the familiar argument that death penalty does not serve as a greater deterrent than life imprisonment, this provision of the ordinance is regressive. If the ordinance (and a law on similar lines) comes into being, it won’t be long before the capital punishment provision faces serious constitutional challenge, on grounds similar to those in Coker v Georgia and Kennedy v Louisiana before the US Supreme Court.

Second, the ordinance is silent on the issue of eliminating the ‘marital rape’ exception. The Verma Committee provided detailed reasons for which Sir Mathew Hale’s affirmation that a wife’s consent is irrevocable is inconsistent with the values of an egalitarian society. This marks the failure to recognize the Indian woman as an independent, rights-bearing citizen as opposed to the property of her husband.

Third, the ordinance bears no mention of the Armed Forces Special Powers Act (AFSPA), which provides sweeping powers to security personnel in conflict zones, including immunity from prosecution in regular courts. As the Verma Committee observed, the AFSPA has lead to ‘deep disenchantment’ and ‘alienation’ of people in these areas.

If the President promulgates the ordinance, one can only hope that political pressure within government and outside it results in a course correction to the proposed reform of rape laws.

Chintan Chandrachud is an MPhil Candidate in Law at the University of Oxford.

‘Right to Justice’ Deprived by State: Case of ‘Manorama Vs AFSPA’ from Manipur, India

India, Conflict and Human Rights
Recently, the Supreme Court of India, in a case related to Thangjam Manorama Manipur, (who was allegedly killed in ...