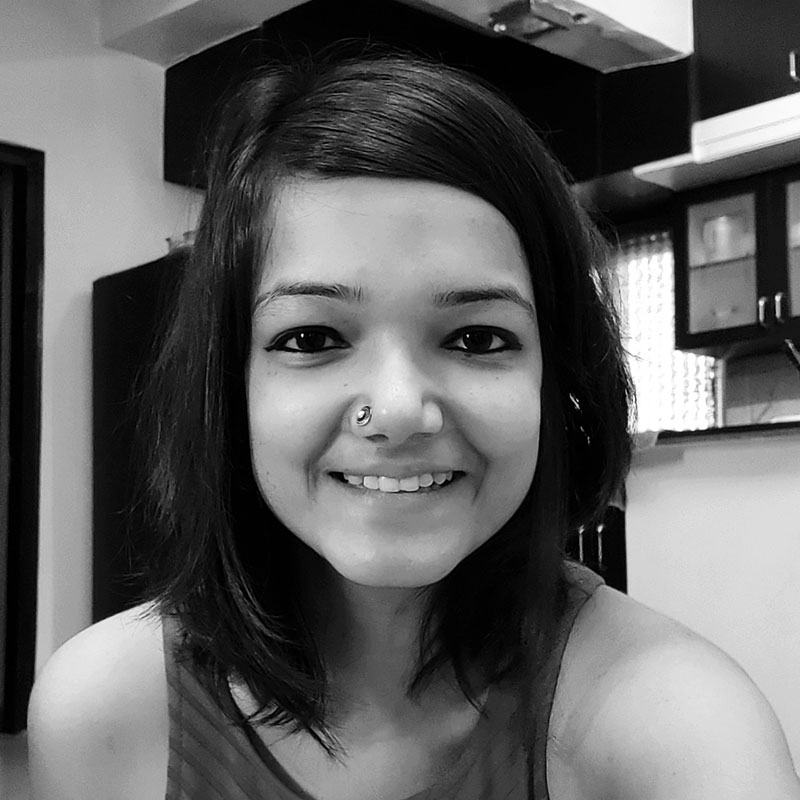 Neetika Vishwanath is an Associate (Research) at the Centre on the Death Penalty, National Law University, Delhi.

The Centre on the Death Penalty at National Law University, Delhi conducted an opinion study with 60 former Indian Supreme Court judges to understand their perspectives on India’s criminal justice system and the administration of the death penalty. The resulting report, Matters of Judgment, offers an insight into judicial thought processes on the death penalty while locating it within the broader context of India’s criminal justice system. The Centre received academic support from Professor Carolyn Hoyle (Centre for Criminology, University of Oxford), Dr. Mai Sato (University of Reading) and Mr. Saul Lehrfreund (Death Penalty Project, London) in conducting this study.

The study allows us to better understand judicial thought processes on the death penalty while locating it within the broader context of India’s criminal justice system. While the former judges overwhelmingly acknowledged the crisis in the criminal justice system on account of torture, fabrication of evidence, the abysmal quality of legal aid and wrongful convictions, these concerns had no bearing on their views on the death penalty. The wide variance in the understanding of the ‘rarest of rare’ doctrine was based predominantly on the nature of crime. The nature of retentionist arguments provided by the judges points to the legal discourse on death penalty being driven by a retributive instinct in response to ‘brutality’ rather than any real considerations of deterrence.

The judges’ scepticism about the criminal justice system did not migrate into their assessment of administering the death penalty in India. 38 out of 39 judges who discussed the issue of torture believed it to be a prevalent practice. 12 of these 38 judges justified the use of torture by police due to the strenuous work conditions that do not provide the police with sufficient time and independence to investigate cases. 43 out of 49 judges acknowledged the existence of wrongful convictions and attributed it to improper investigation, prevailing inequalities in legal representation and the issue of the criminal justice system being susceptible to money, power and political influence. Despite admission of torture and wrongful convictions as a reality of the system, only five judges recognised the ‘possibility of error’ as a possible abolitionist justification for the death penalty. Though not a single judge felt that the legal aid system was satisfactory and expressed concerns about the disparate impact of the system on socio-economically marginalised persons, this was not mentioned as an abolitionist justification. Irrespective of their position on the death penalty, all former judges were asked about possible abolitionist and retentionist justifications.

The interviews revealed a confused understanding of ‘rarest of rare’ which often deviated from the original meaning assigned to it by the Supreme Court in Bachan Singh (1980) while upholding the constitutional validity of the death penalty. For a large proportion of former judges, the formulation collapsed into a discussion on the brutality of the crime and was conflated only with aggravating circumstances. There was a significant lack of clarity about the scope, weight, and content of mitigation. This coupled with the fact that more than half the judges acknowledged that sentencing choices were influenced by their personal backgrounds gave rise to serious concerns of judge-centric sentencing.

The utter confusion surrounding the meaning of ‘rarest of rare’ based predominantly on circumstances of crime and the strength of retribution as a retentionist justification reveals that it is in fact a retributive instinct in response to ‘brutality’ that underlies the support for and drives the legal discourse on the death penalty in India.

The Not-so-paramount Right to Vote

India, Right to Freedom of Speech and Expression, Right to Vote
Last week, the Election Commission of India announced the time frame for the general elections to constitute the ...