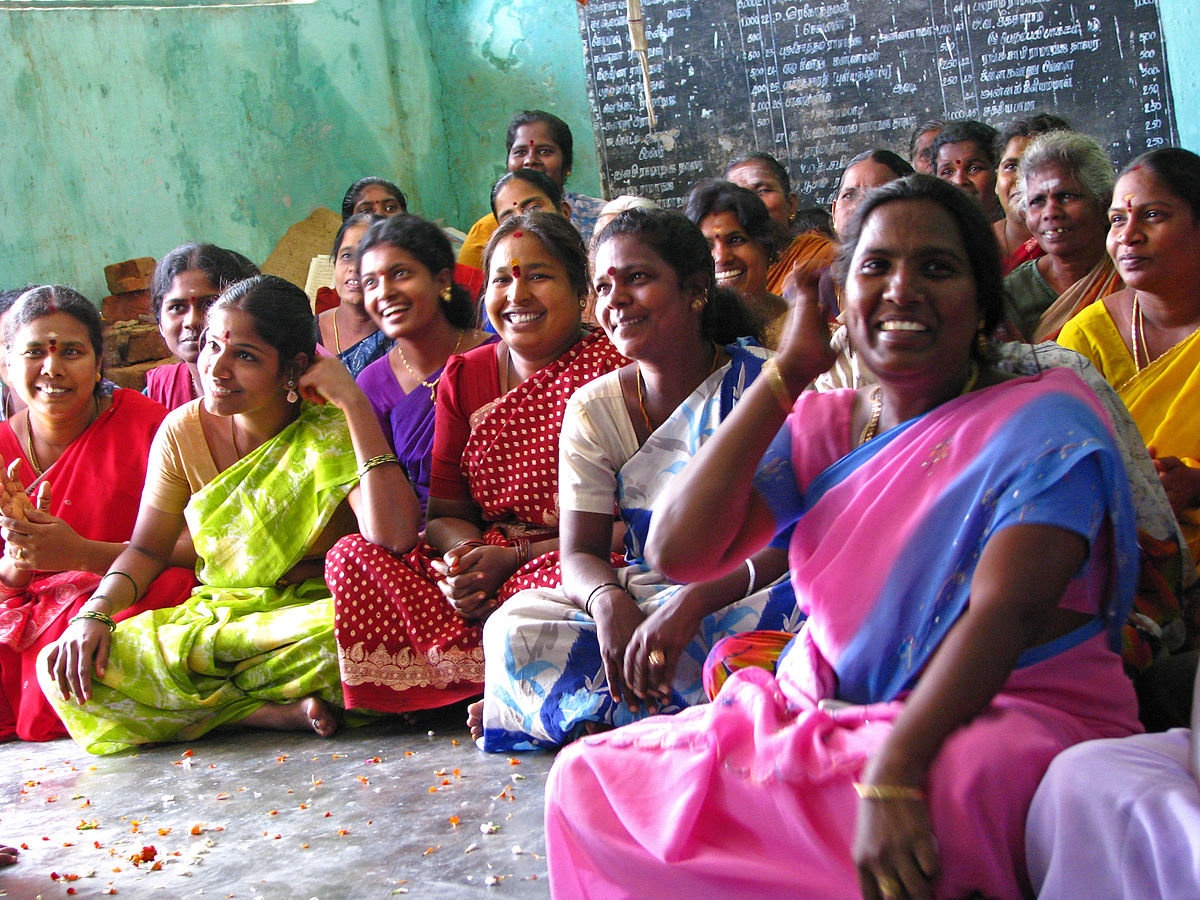 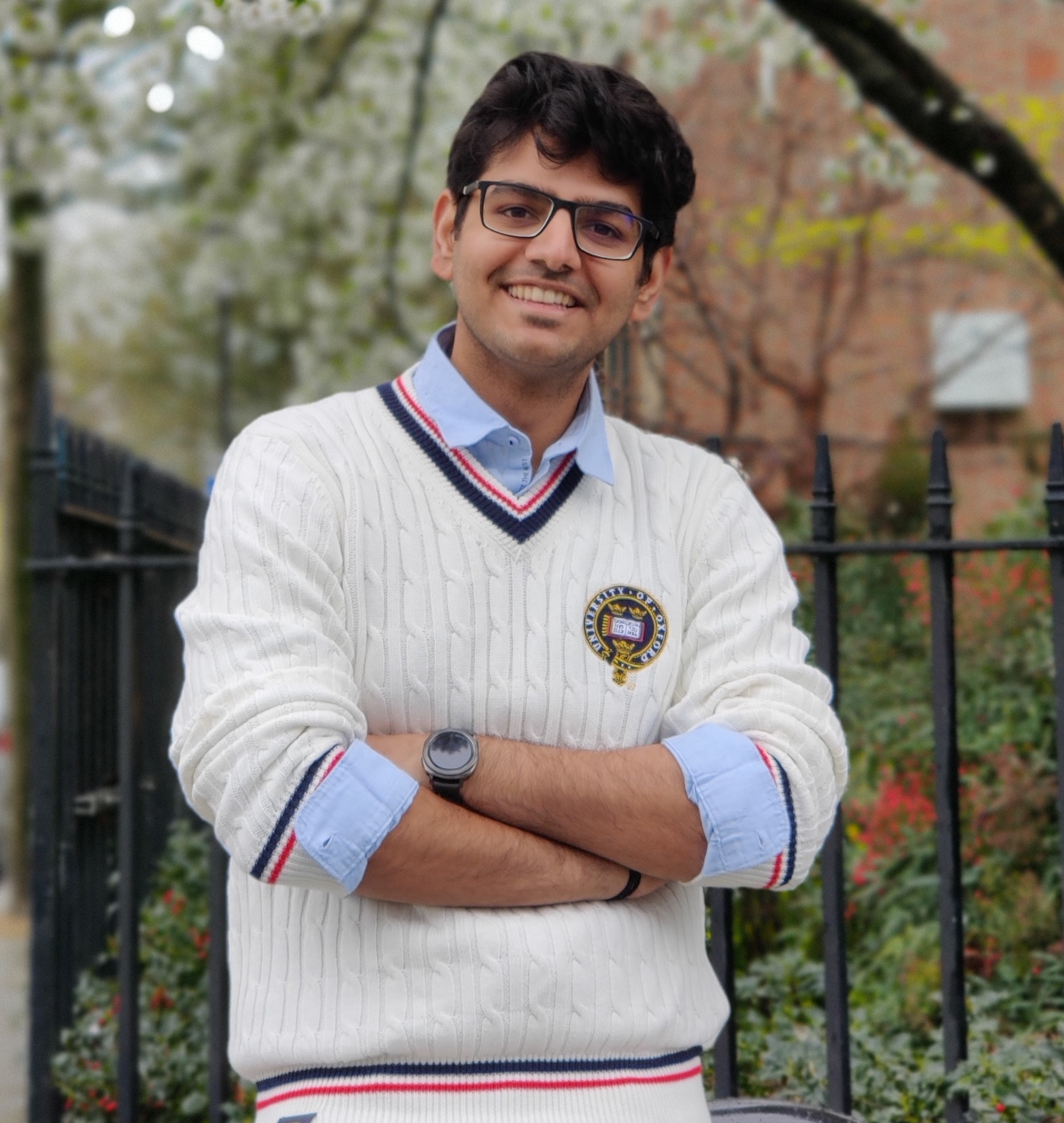 Swapnil Tripathi is a lawyer and a DPhil student at the University of Oxford.

Image description: A group of women, many of whom are smiling or laughing.

The Indian Supreme Court recently delivered a pathbreaking judgment reminding the State of its obligation to facilitate the employment of women rather than thwarting it through discriminatory regulations in Hotel Priya v. State of Maharashtra and Ors. The Court heard a challenge to the conditions imposed by the Commissioner of Police while granting licenses to operate orchestras in restaurants and bars in the state of Maharashtra. The conditions obligated a licensee to allow only four female and four male artists on stage.

The petitioners argued that the condition was arbitrary and affected all-male bands, all-female bands, or bands with different permutations, thereby violating Article 14 (Right to Equality), Article 15 (Right against Discrimination on grounds of sex) and Article 19(1)(g) (Right to freedom of trade and profession). The government justified its decision on the basis of Article 15(3) which allows the state to make special provisions for children and women. It argued that the rule was imposed to uphold public morality and protect women artists and waitresses from exploitation in bars and restaurants, and that such establishments engage in solicitation and prostitution under the garb of running orchestras.

The Court rejected the State’s defence and upheld the challenge. Relying on previous judgments on similar issues, it held that the arguments of upholding public morality and protecting women from exploitation have been consistently rejected. It observed that the gender-cap condition stems from stereotypical views that women who perform in bars and establishments belong to a certain class in the society and, as a result, perpetuates oppression. The Court reiterated that the State is under an obligation to create a conducive environment to facilitate the employment of women, rather than thwarting it. It cautioned the State against using Article 15(3) to masquerade special provisions that effectively exclude women’s choice of profession.

The judgment is significant for two key reasons. First, it adds to other progressive judgments delivered by the Court recently, for example striking down discriminatory employment practices in the army, calling for gender sensitisation in the judiciary etc. Second, the Court has called out the practice of using Article 15(3) to create special provisions for women that, in the garb of protection, end up excluding them from the society (para 46). Instead of adopting a paternalistic attitude, the Court has called for a proactive attitude from the States, wherein structures are created to enable more participation from women and barriers that hamper participation are removed.