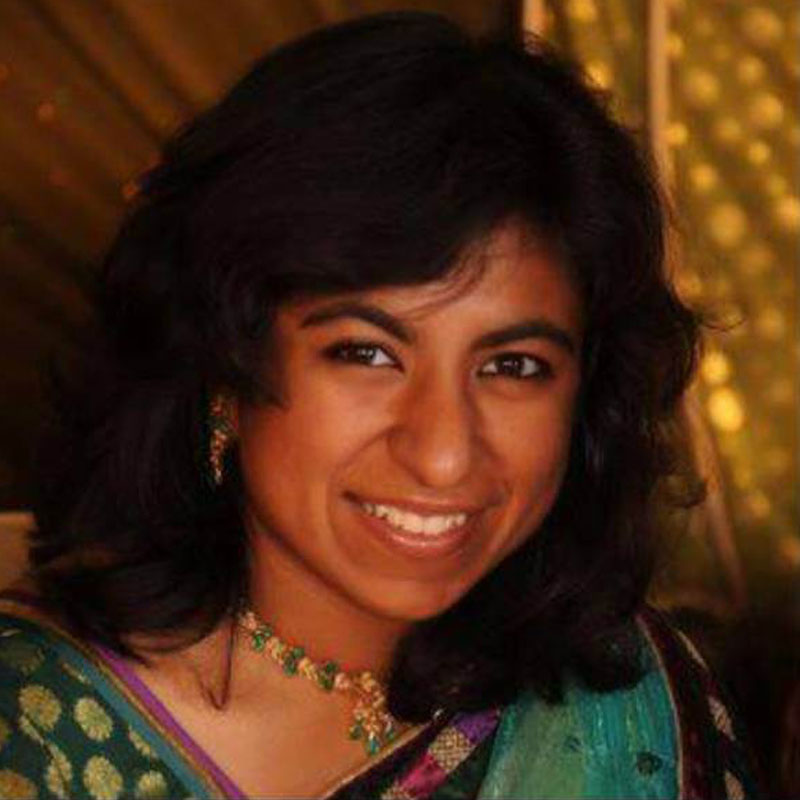 Prankul Boobana is an undergraduate student at NALSAR University of Law, Hyderabad. She is currently an editor at Indian Journal of Intellectual Property Law. Her academic interest lies in commercial laws.

A two-judge bench of the Supreme Court of India (‘SC’) recently relaxed the stringent conditions imposed by the Maharashtra government for obtaining licenses and running dance bars, public establishments which are an important source of livelihood for female dancers. These dancers generally belong to the traditional dancing communities and are following their hereditary occupation.

It is pertinent here to look at the history of dance bars bans in Maharashtra. In 2005, the state government amended the Maharashtra Police Act, 1951, to prohibit dance performances in certain establishments. However, it was struck down as unconstitutional by the Bombay High Court, a decision upheld by the SC. The state government, intent on banning dance bars, again introduced a provision to ban dance performances, the operation of which was stayed by the SC. Nevertheless, the state government introduced an Act in 2016 to “prohibit performance of obscene dances and protect the dignity of women working therein”.

The magnificence of the much-celebrated High Court judgment was undone by the Act. This Act contained a list of stringent conditions and restrictions for obtaining licenses and to run the bar.

While the judgment has done away with most of the rigorous conditions which were challenged, there remain gaps where the court should have stepped in to avoid the possibility of arbitrary state action. For instance, the SC held that the definition of “obscene dance” is not vague. This is problematic because such terms, which are not capable of a definite meaning, give a wide scope for interpretation in the hands of the state, which can result in denial of licenses or imposition of penalties coupled with indiscriminate power to the police to raid such premises, subjecting the dancers to harassment.

The justification for ban, that is, protecting bar dancers and preventing their exploitation,came with an inherent assumption that the female dancers are vulnerable and need protection of the state. The judgment upholds the right to equality of bar dancers by looking beyond the state justification and recognising their agency, which the ban intended to take away.  The SC has, once again, recognised the principle that fundamental rights of women cannot be infringed on the paternal grounds of “safety”. Though, it failed here to realise the principle in its complete sense by allowing the restrictions on time limit of bars to continue.

The judgment upheld the right to livelihood of female dancers, impeded by the 2016 Act, through striking down several conditions imposed under the Act, which denied bar dancers the enjoyment of this right in effect.

The SC could not find any rationale for maintaining a partition between the bar area and the dance floor, the distance to be maintained between the bar and any educational/religious institution and the prohibition on serving alcohol. Finding these conditions unreasonable, disproportionate, arbitrary and rather based on the moralistic standards of the society, court performed the counter-majoritarian function, necessary to protect the dignity of women working as dancers in these bars.

The conditions, rather, speak from the standards of a high-class moralistic society obsessed with the notions of purity of women and the hierarchical divisions of caste-system prevalent in the Hindu belief which determines the status of particular sections of society and accordingly confine professions, such as dancing in public, based on their status. Surveys show that women engaging in bar dancing are doing it wilfully to earn a livelihood respectfully. This is further proved by the aftermath of the ban; more than 75,000 women were rendered jobless, who had to either engage in prostitution or were abused by men including the ones who used to visit the dance bars, coercing them into a vulnerable life.

This decision, though giving primacy to the fundamental rights of female dancers in relation to various challenged provisions, retained the power of the state to determine and punish “obscene dancing”, which is considered as immoral according to societal conceptions. Despite this contradiction, the final outcome of the judgment gives an impression of a win for the constitutional morality over popular morality, but in essence it fails the bar dancers by giving such wide powers to state. Moreover, reports show that in spite of  uplifting the ban by the courts earlier, no license has been granted since the ban was first imposed in 2005. The actual victory for bar dancers now lies in the actions of the state government.