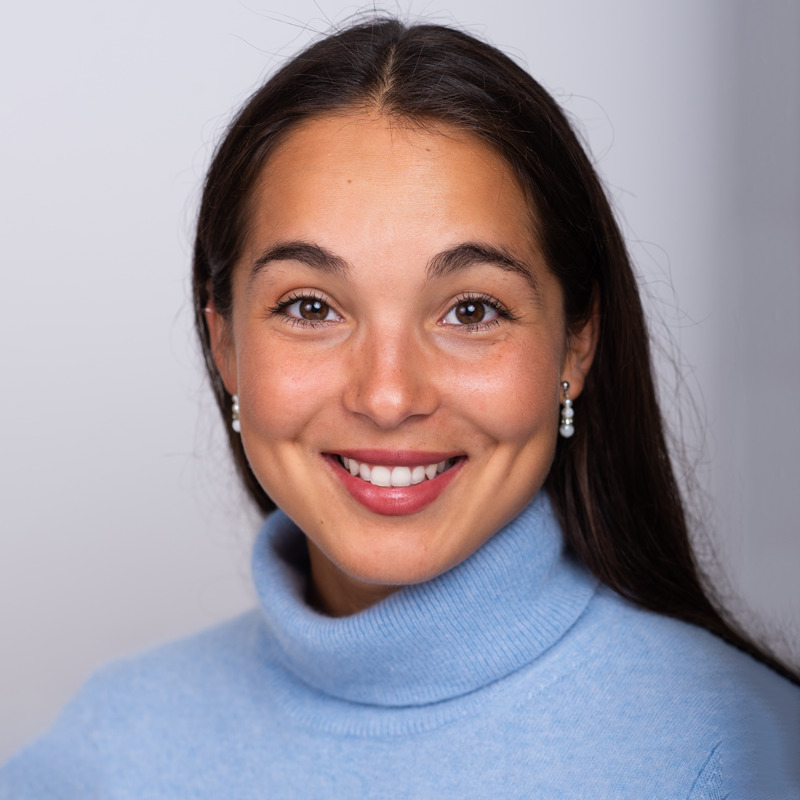 The ongoing debate on State laicity in Québec recently took a new twist before the courts.

Shortly after the enactment of the new Act respecting the laicity of the State, judicial proceedings were commenced, challenging the prohibition on wearing religious symbols while exercising certain public functions (section 6), and the obligation to have one’s face uncovered while providing and receiving public services (section 8).

The Act cannot, however, be invalidated for its potential discriminatory effect on the enjoyment of religious freedom, as it exceptionally invokes the “notwithstanding clause” of the Quebec and Canadian Charters (sections 33 and 34).

The Québec Superior Court rejected the request to stay the implementation of the Act pending a decision on the merits. On appeal of this interlocutory decision, a novel question was raised: whether the Act should be suspended due to the gender equality provision under section 28 of the Canadian Charter, which is not explicitly overridden by the notwithstanding clause. The appellants submitted that the impugned provisions violate gender equality as they disproportionately affect Muslim women.

The judges of the Court of Appeal found that this constitutes a serious issue, and that irreparable harm might be incurred; however, they disagreed on the weight to be given to the presumption that democratically adopted legislation is in the public interest. The dissenting chief justice prioritized the protection of minority rights pending the full assessment of the constitutionality of the Act, whereas the other two judges opined that deference towards the legislature’s choice had to prevail at this stage, in the absence of clear unconstitutionality. The Supreme Court of Canada refused to review this interlocutory decision, which means that the Act will be implemented before a full assessment of its constitutionality by the lower court.

This leaves many important human rights questions open for debate:

This case may be seen as a missed opportunity to revisit the applicable legal test to obtain the stay of a statute in such circumstances, by examining specifically:

Regarding the substance of the debate, it appears that the provisions of the Act, premised on the “religious neutrality of the State”, will not, in practice, have “neutral effects” amongst the Quebec population. Those who will need to choose between their employment or a public service, and their religious freedom, will disproportionately belong to certain religions (such as Muslim women and Sikh men). In certain employment sectors, such as education, this disproportionate impact might be inflated, especially for women. This is problematic in view of the Canadian Charter’s promise to uphold substantive equality, rather than mere formal equality.

One way for the claimants to address these rights issues is to circumvent the notwithstanding clause by persuading the Court that section 28 confers a substantive self-standing right to gender equality, which can be invoked independently from other rights, and that it has been violated in this case. Even if this is proven, the infringement could potentially be justified by the government under section 1 of the Charter as being a “reasonable limit” in a “free and democratic society”. The claimants will thus have to face many more hurdles to obtain the invalidation of the Act.

A correlative question, albeit not directly raised, is whether imposing legal prohibitions on the use of religious symbols can be justified as a way to protect and promote gender equality. While it may be argued (yet contested) that certain religious symbols are premised upon a patriarchal paradigm, and continue to oppress women, would depriving women access to public services, and public positions further their rights and promote or foster cultural change in their favour? Or would it conversely increase their isolation, dependency and repression within their own cultural communities? Can we repress rights in the name of furthering rights?

We may wonder whether the courts are well placed to address such complex and controversial socio-political issues. In the end, the quality and persuasiveness of the courts’ reasoning, perhaps more than the outcome, will be crucial in order to withstand public scrutiny.