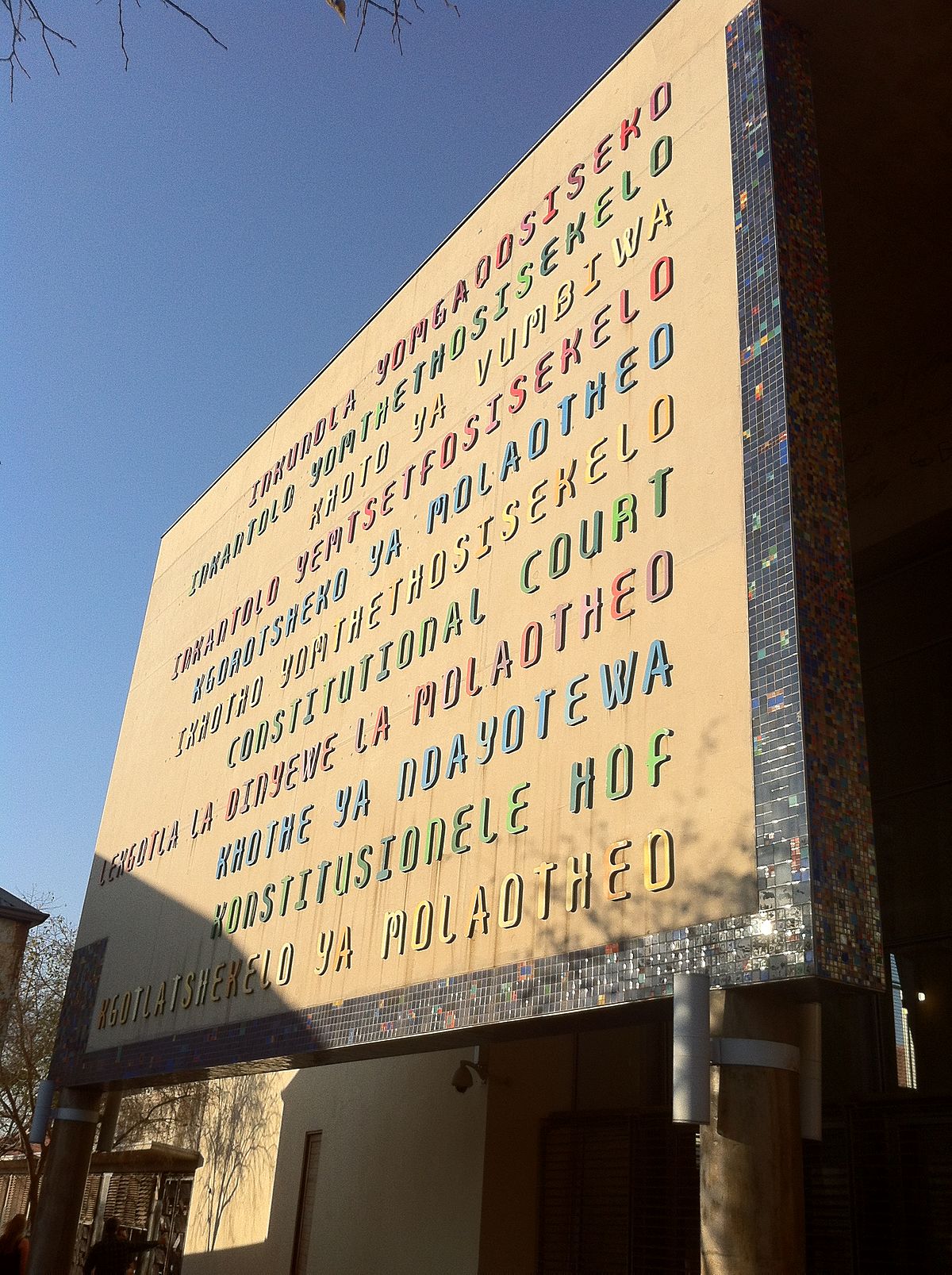 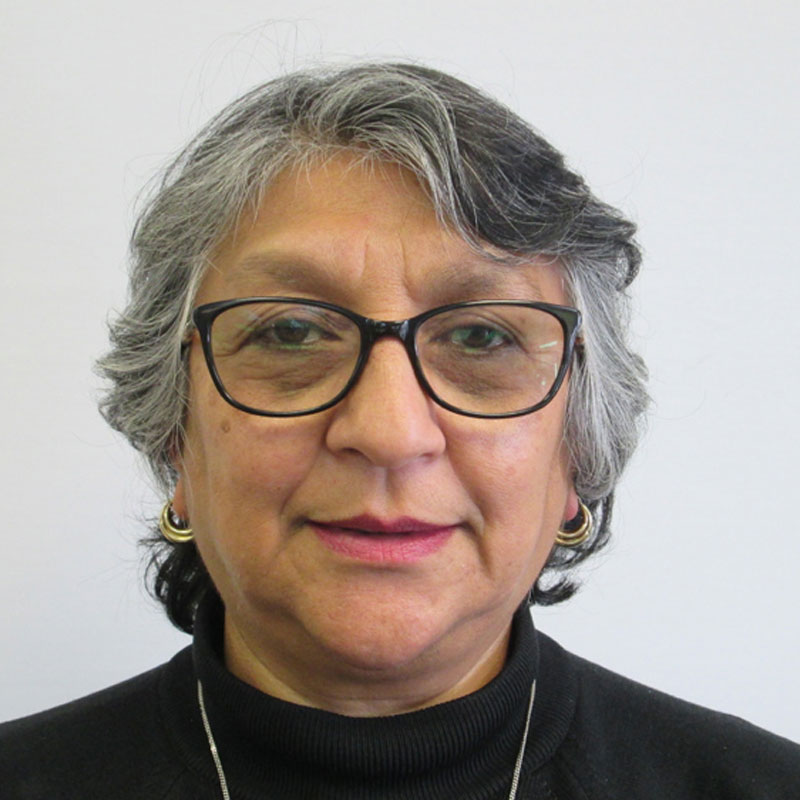 Fairuz Mullagee, researcher and coordinator of the Social Law Project at the UWC, South Africa. She has about thirty years of extensive research and management experience that includes policy design and analysis, programme delivery and monitoring and evaluation for improving efficiency. She has worked with a number of government departments, parastatels and NPOs including the Constitutional Assembly where she served as the Submissions Secretary in the process of drafting the first democratic Constitution for South Africa. Pursuance of a social justice agenda has enabled her to craft innovative and sustainable solutions for a broad range of problems such as promotion of rights for domestic workers. She currently manages a project for establishment of a cooperative platform for domestic and care workers in South Africa.

In a recent South African High Court judgement, the court held the failure to cover domestic workers under Compensation for Occupational Injuries and Diseases Act (COIDA) to be unconstitutional. This finding could be a springboard for extending protection for occupational injuries to all precarious workers, including platform workers.

Domestic worker, Badanile Maria Mahlangu, died tragically, by drowning in her employer’s swimming pool on 31 March 2012. At the time of death, she had been working for the same employer for 22 years. The family found the compensation offer from the employer unacceptable. The Department of Labour was unable to assist the family because domestic workers are deliberately excluded from coverage under COIDA. The daughter of the deceased pursued the case in the High Court of South Africa. On Thursday 23rd of May, the North Gauteng High Court handed down a ruling that the exclusion of domestic workers from COIDA is unconstitutional.

It has been argued, as far back as 1997, that the exclusion of domestic workers from the scope of COIDA is unjustifiable in terms of the Constitution as well as the International Labour Organisation (ILO) Convention 189 for domestic workers.

There have been many attempts since 2001 advocating for inclusion of domestic workers under COIDA. The South African Law Reform Commission’s 2011 Report on Legislation Administered by the Department of Labour noted that National Economic Development and Labour Council (NEDLAC) would need to advise Parliament on the matter of inclusion of domestic workers under COIDA. To date there has been no evidence which shows the matter had ever been tabled at NEDLAC. The legal process rests with the 6thdemocratic Parliament of South Africa to promulgate the Bill, gazetted in November 2018, for amending COIDA to cover domestic workers.

In the meantime domestic workers from two trade unions, SADSAWU (COSATU aligned) and UDWOSA (SAFTU aligned) embarked on collective action to ensure that government authorities comply with the court rulings. On 17 October 2019 the High Court of South Africa, Gauteng Division ordered that the inclusion of domestic workers under COIDA will have ‘immediate and retrospective effect upon confirmation of the orders by the Constitutional Court’. Badanile Maria Mahlangu did not die in vain.

The outcome of this case could be precedent setting for all precarious workers at a number of levels. Platform workers have much to learn from domestic workers in respect of organising for empowerment and implementation of rights. With a stronger voice, domestic workers have started a process of collective bargaining with government, mediated by the Courts. The same technology which has atomised workers through platforms, presenting a challenge to traditional shopfloor methods of organising, has been used by domestic workers to overcome the organisational challenge.

Awarding compensation for occupational injuries and diseases to domestic workers retrospectively and going forward could take many years before it sees the light of day, especially if left to government to ‘sort out’. Hence, domestic workers have vowed to lead the way in driving the process for ensuring adequate and appropriate coverage under COIDA. It remains to be seen how and whether other sectors of precarious workers would be able to leverage from this victory.