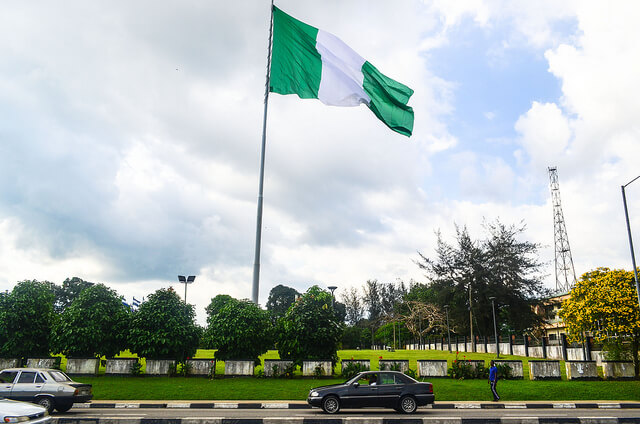 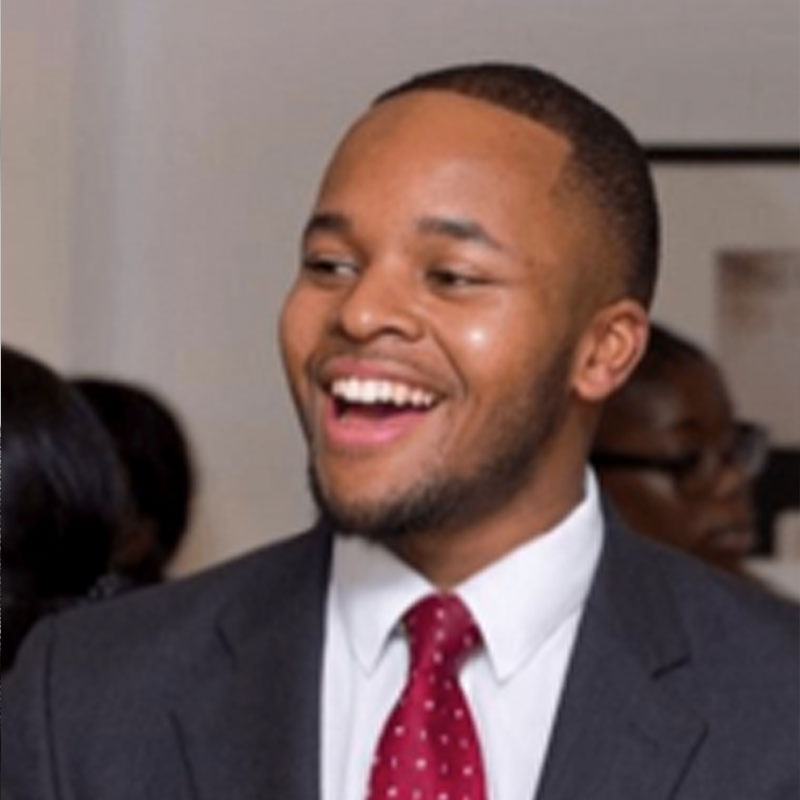 On 29 June 2018 the Court of Justice for the Economic Community of West African States (‘ECOWAS Court’) handed down its judgment in the case of Gabriel Inyang & another v Federal Republic of Nigeria . This decision has placed clear constraints on the use of military tribunals by states to prosecute civilians for non-military offences.

The applicants in this case were citizens of Nigeria who, at the time of instituting proceedings, were imprisoned on death row. They had originally been charged with armed robbery and had been tried and convicted in 1995 by a Special Military Tribunal (‘Military Tribunal’) established pursuant to section 8 of Nigeria’s Robbery and Firearms (Special Provisions) Act 1990. This Tribunal was established when Nigeria was under the control of General Sani Abacha’s Military Government.

Claims before the ECOWAS Court

In its decision, the ECOWAS Court first dealt with the question of admissibility. Citing its judgment in the case of Hadijatou Mani Koraou v. The Republic of Niger (2008), the Court reaffirmed that there is no requirement for applicants to exhaust domestic remedies before submitting an application to it alleging a violation of their human rights. The Court then turned to an examination of the merits, for which it relied heavily on the decision of the African Commission on Human and Peoples’ Rights (‘the Commission’) in the case of Constitutional Rights Project (on behalf of Wahab Akamu and ors) v Nigeria, Communication no 60/91, (2000); this matter involved the sentencing of individuals to death in Nigeria by a Military Tribunal established under the exact same statutory provisions as in the applicant’s case. In Wahab Akamu, the Commission decided that the lack of a right to appeal from the decisions of the Military Tribunal and prohibition on the judicial review of its decisions violated Article 7(1)(a) ACHPR. The Commission also underlined that although the Robbery and Firearms Act does entitle the Governor to overturn the decisions of the Military Tribunal, this was an exceptional discretionary remedy, which could not be said to satisfy the exigencies of Article 7 ACHPR. In relation to the structure of the Military Tribunal, the Commission held that the fact that it was composed of people chiefly from the executive branch of government (1 judge and 2 military officers) created an appearance, if not actual lack of, impartiality that violates Article 7(1)(d) ACHPR. Adopting entirely the analysis of the Commission, the Court concluded that the trial of the applicants by Military Tribunal violated article 7(1)(a) and (d) ACHPR.

The Court is to be congratulated for aligning itself with the growing international legal consensus on the prohibition of the use of military tribunals to try civilians for offences not related to the functions of the military. Both the Inter-American Court of Human Rights, in the case of Durand and Ugarte v Peru, [2000] IACHR 5, and the European Court of Human Rights, in Ergin v. Turkey (No. 6), Application no. 4753/99 (2006), have argued against the extension of military criminal jurisdiction to try civilians where there is no nexus to the military. The UN also confirmed in its 2006 Decaux Principles that “the jurisdiction of military courts should be limited to offences of a strictly military nature”. It is hoped that with this ruling of the ECOWAS Court, states subject to its jurisdiction, as well as those which are not, will move to abolish legislation which provides for military criminal jurisdiction over non-military offences and commence a review of cases where individuals have been sentenced by such tribunals. Such reviews are particularly important and urgent where, as in the applicant’s case, individuals have been sentenced to capital punishment.