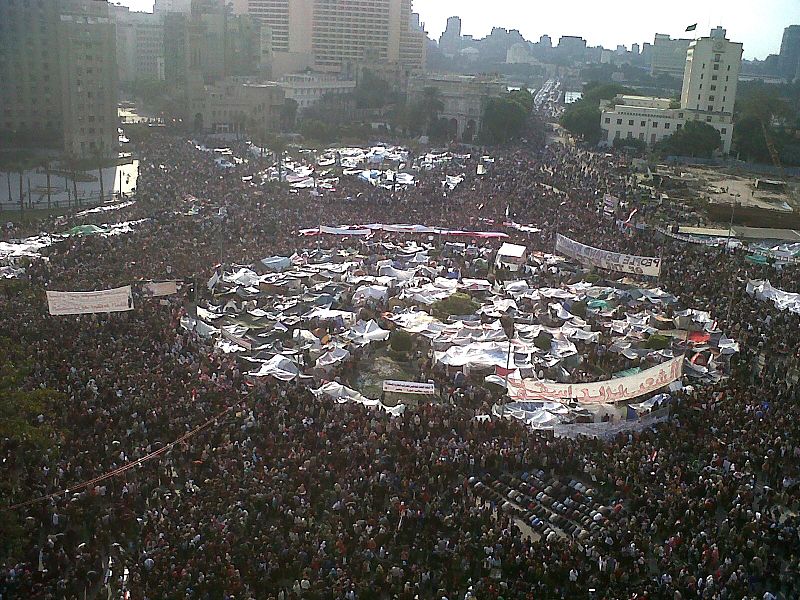 Photograph by Mona, via Wikimedia Commons 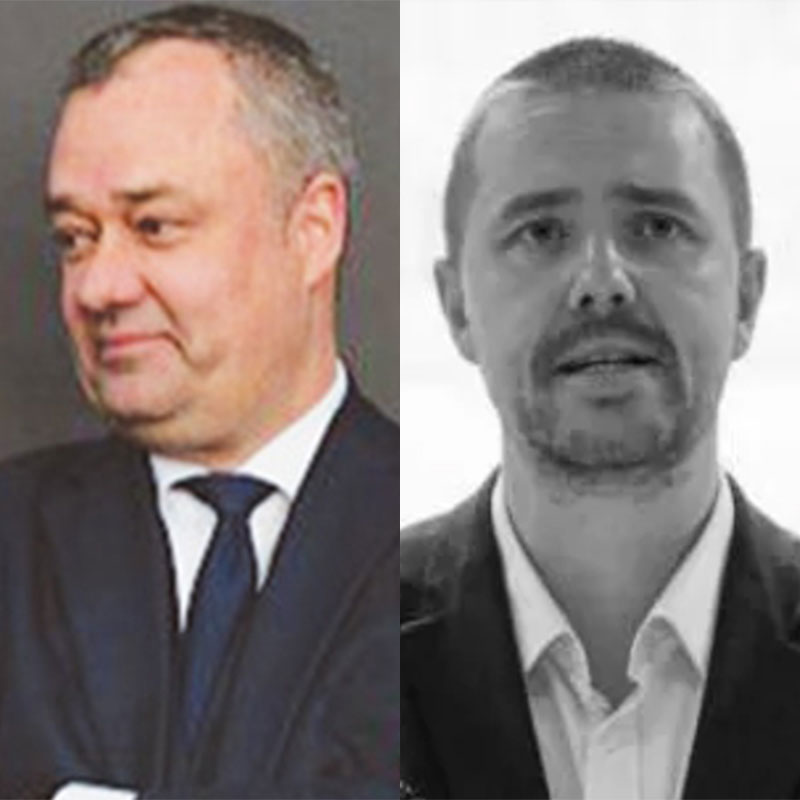 About Toby Cadman and Carl Buckley

In 2011, Egyptian citizens took to the streets in mass protests against the 29-year rule of Hosni Mubarak, demanding change, demanding freedom and demanding democracy. No longer were they content to live under autocratic rule.

Such was the scale of the protests, that a demonstration became a revolution, and on 11 February 2011 Mubarak resigned. The spirit of change was infectious, and it spread throughout the state. Citizens looked forward to real change, to root and branch reform and to that which their demands made in Tahir Square symbolised. For an all too short period, it appeared that the revolution had achieved its objective.

In May 2012, Egypt held its first truly free, inclusive and therefore democratic election, with President Mohamed Morsi being declared its winner. The nation was set to enter a new age, however, this lasted for a further 12-months only.

In July 2013, President Morsi was forcibly removed from office by way of a military coup d’état led by (at the time) Army Chief, General Abdel Fattah el-Sisi. Morsi was thereafter arrested and detained in respect of several criminal allegations, including terrorism. At this time Sisi assumed the Presidency.

During the following 6 years, Morsi was subject to a court process that Amnesty International has described as being “a charade based on null and void procedures”.

Members of Guernica 37 International Justice Chambers were instructed by the Morsi family, and in late 2019 we issued our report into his detention. The report concluded that the entire process was replete with fair trial violations, including a refusal to allow Morsi appropriate access to his legal team, and a refusal to disclose evidence that the Prosecution sought to rely upon. Further, Morsi’s ability to speak in his own defence during his trial was seriously impeded by virtue of him being held in an opaque ‘cage’ in court, which had its microphones controlled by the presiding judge who could turn them off at a whim.

This opacity was a theme which throughout the process and detention.

Morsi’s family and legal team reported only being allowed to see him on a handful of occasions. When he was granted permission to see his instructed counsel, it was always in the presence of prison guards. As a result, nothing was confidential, and preparation for his trial(s) was all but impossible.

His physical treatment was demonstrably worse; he was not a well man when he was detained and was suffering from a number of documented medical conditions requiring regular treatment and assessment, including diabetes. Not only was there a refusal to allow him access to treatment for these conditions, but such was the negligence and/or intentions of the authorities that he developed new conditions, which debilitated him further. These included, a loss of vision in his left eye as a direct result of him being denied treatment for diabetes, recurrent diabetic comas, bone and muscular pain, and significant deterioration of liver and kidney function due to malnutrition.

It is clear that, on any objective assessment, Morsi was tortured and forced to suffer indignities and conditions of detention that fall so far below domestic and international standards as to render them criminal. We argue that it was his treatment at the hands of the Egyptian state that directly lead to his death in June 2019.

On 8 November 2019 a UN Panel of Experts agreed with this position, noting that “Dr. Morsi’s death after enduring those conditions could amount to a State-Sanctioned arbitrary killing”. Despite these findings, more than 6 months later there has still been no official investigation into his death; nor has there been an investigation into the death of his son, Abdullah Morsi, who died at age 25 having suffered an apparent heart-attack whilst driving his car in September 2019. This was just a few days after he had accused the Minister of the Interior of being responsible for his father’s death.

A further son, Osama Morsi, is currently serving a 10-year sentence of imprisonment following a mass trial, which has been described as “a mockery of justice”.

The reality of the situation is that the dreams of the thousands that took to Tahir square have been extinguished. The domestic justice system in Egypt is merely an arm of the state, a further tool of oppression, and it is for this reason that the team at Guernica are now instructed to look for alternative methods of accountability, be it through an appropriate international mechanism or through a state exercising universal jurisdiction domestically.