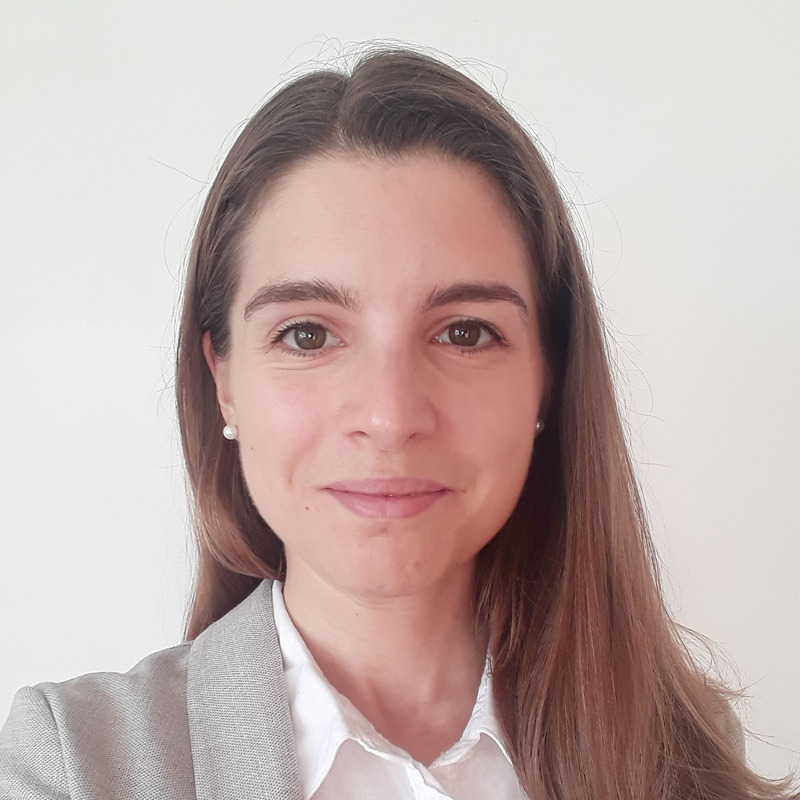 Luciana Morón is an Argentinian lawyer. She holds a Magister Juris from the University of Oxford, where she was a Chevening, Oxford-Weidenfeld and Hoffmann scholar. She currently works as a law clerk at Argentina’s National Public Ministry. Formerly, she worked at human rights NGOs, including the Americas Division of Human Rights Watch, and taught Law at Universidad Torcuato Di Tella, in Buenos Aires.

In three cases on pre-trial detention decided in late 2019, the Inter-American Court of Human Rights found that Argentina violated articles 7 and 8 of the American Convention on Human Rights (the rights to personal liberty and fair trial). In Romero Feris v Argentina it held that pre-trial detention in the case was illegal and arbitrary because it exceeded the maximum time limit established in domestic law, and because the necessity for detention had not been concretely justified. In Hernández, the Court considered the detention to be arbitrary because it entailed an anticipated judgement on the defendant’s criminal responsibility, against the principle of presumption of innocence. It also found that the personal integrity and health of the detainee had been seriously affected by poor detention conditions, including overcrowding and inadequate access to healthcare. Most recently, in Jenkins, the Court held that the duration of pre-trial detention may be excessive even when it respects domestic law. In particular, it considered that a law excluding certain drug offences from maximum time limits for pre-trial detention amounted to an unjustified unequal treatment.

This practice subverts the rationale for pre-trial detention—to safeguard proceedings by ensuring that defendants do not abscond or otherwise obstruct trials. In Romero Feris, the Inter-American Court stressed that these procedural risks must be grounded on specific facts and objective criteria, and cannot consist only of speculative or abstract claims. The seriousness of the alleged crime alone is not a sufficient justification for pre-trial detention.

Besides being unlawful, the overuse of pre-trial detention aggravates overcrowding and poor prison conditions, another serious problem in Argentina that was highlighted by the Inter-American Court in Hernández. The 2018 report quoted above warned that overcrowding—resulting from a constant increase in the number of prisoners—constitutes a grave violation of the State’s obligation to ensure adequate detention conditions. Last year, the Ministry of Justice and Human Rights issued an emergency alert concerning the prison system. In 2017, the Committee Against Torture had urged Argentina to ‘[r]edouble its efforts to reduce overcrowding in places of detention’.

Human rights NGOs argue that overuse of pre-trial detention is partly explained by delays in the criminal process. Pre-trial detention masks the State’s inability to sentence offenders within a reasonable time, giving the impression of a swift response to crime.

Argentina’s Supreme Court recently addressed the issue of delays in criminal proceedings. In December 2019, it ruled in Farina that an appeal that lasted over fourteen years exceeded all reasonableness standards. As the Court noted, this is a widespread problem. While experts agree that criminal proceedings in Argentina take excessive time, accurate and comprehensive statistics are lacking. Durations also vary significantly depending on the type of crime. Corruption cases, for example, last around fourteen years.

Naturally, reductions in the duration of criminal proceedings cannot be achieved at the expense of defendants’ rights to an adequate defence. Significantly, on the same day the Supreme Court ruled in Farina, it issued two other judgements upholding the right to a broad revision of criminal sentences on appeal, even when domestic law does not establish such a procedure. In P.S.M., it held, for the first time, that this right must be immediately granted by lower courts, without the need for each individual to obtain a ruling from the Supreme Court recognising it. Such a requirement may slow down appeal proceedings. In Rojas, the Court underscored that appeals courts must examine all aspects of a judgement that can be reviewed, that is, everything not exclusively pertaining to the oral trial, including how evidence was assessed. In Rojas,the Supreme Court reversed the sentence of two defendants who had been imprisoned for over fourteen and eleven years respectively, without a final judgement.

Hopefully, this series of emphatic rulings will lead to these interrelated issues being addressed on an urgent basis.

Argentina, Right to Freedom of Speech and Expression, Socio-Economic Rights
Earlier on this year, a local court of Buenos Aires issued an injunction blocking the Uber app, electronic payment ...