Europe and the Mediterranean 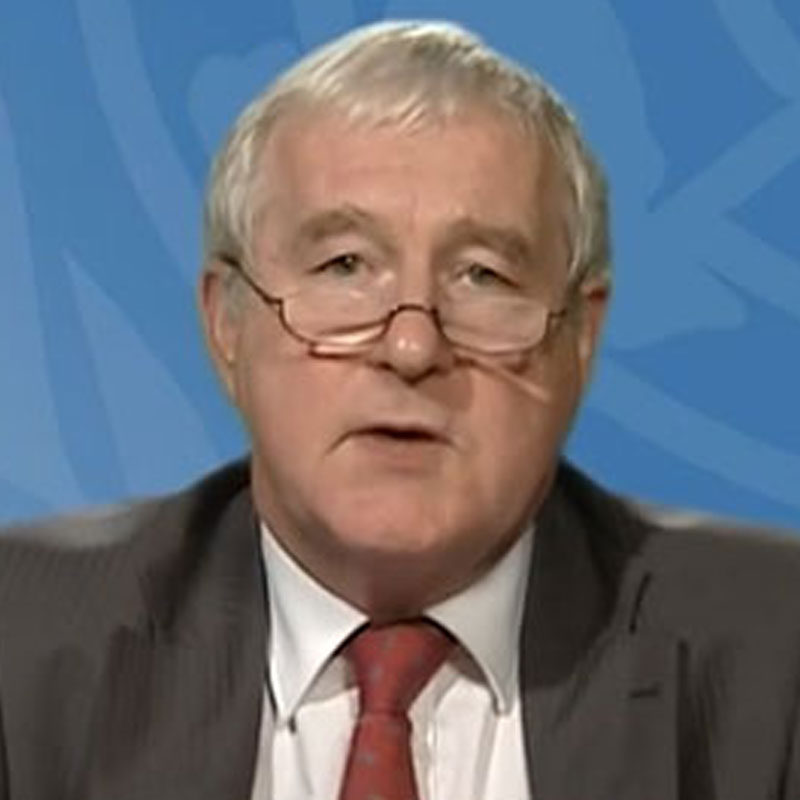 Thirty years ago we knew that there was a demographic and economic crisis on the horizon. We knew, because the International Labour Organization and the UN Fund for Population Activities had done their homework and told us so. We knew just how many young people would be entering the work force in the developing world; we knew how many jobs would be required; we knew that regular migration to the developed world could provide only a small percentage of solutions, at best; and we knew, too, that conflict, turmoil, upheaval and displacement would likely still be with us.

And what did we do? Essentially, we did nothing. We put our heads in the sand, crossed our fingers, and hoped that the inevitable would never happen. Well, it did, as the inevitable generally does. And the price is being paid today, in lives lost in flight and in transit from situations of utter desperation which we saw coming, and in the floundering ineffectiveness of regional and national policies.

What is to be done? There are no simple solutions, but there are precedents for co-operation, as occurred in the face of the Indo-Chinese refugee crisis in the 1970s and 1980s. The times and the politics were different, but not the desperation of those in flight; and sadly for the most part, politicians and policy makers simply have no idea of just how powerful is despair, and of how utterly rational it is to risk all, when all you have is nothing…

Only when that motive force is taken into account can be begin to see what’s to be done, in countries of origin and in countries of transit. Some of it will seem just too hard – bringing peace to conflict, bringing democratic and accountable government to persecuting societies; and all of it will demand long-term commitment and investment, both towards those who can find a space within Europe and those for whom viable, secure and dignified alternatives are needed.

Whoever imagines that ceasing to rescue those in flight will ‘discourage’ the movement of people is living in cloud cuckoo land; and their ‘vision’ itself too often serves another agenda, particularly when elections are being fought, or when the media is keen to generate yet another threat and to fan the flames of resentment.

Europe will have to recognize its role and responsibility, not only in the Mediterranean, but also within and towards its partners in the region who are doing what needs to be done with little enough practical support; and it will need to reach out, positively and proactively, to its more distant neighbours in what is likely to be the most challenging cooperative enterprise of this century – reducing the necessity for flight, whether from conflict, persecution, famine, or the simple absence of livelihood and hope.

European Union, United Kingdom, Brexit, Constitutions and Human Rights
The referendum on the UK’s membership of the EU is a decision that will be taken in a troubling context. Although ...

European Union, Right to Privacy
For fifteen years companies on both sides of the Atlantic relied on Commission Decision 2000/520 (“Commission ...

European Union, Immigration and Asylum
In our previous post we highlighted how the Statement of the European Council in response to the crisis situation ...