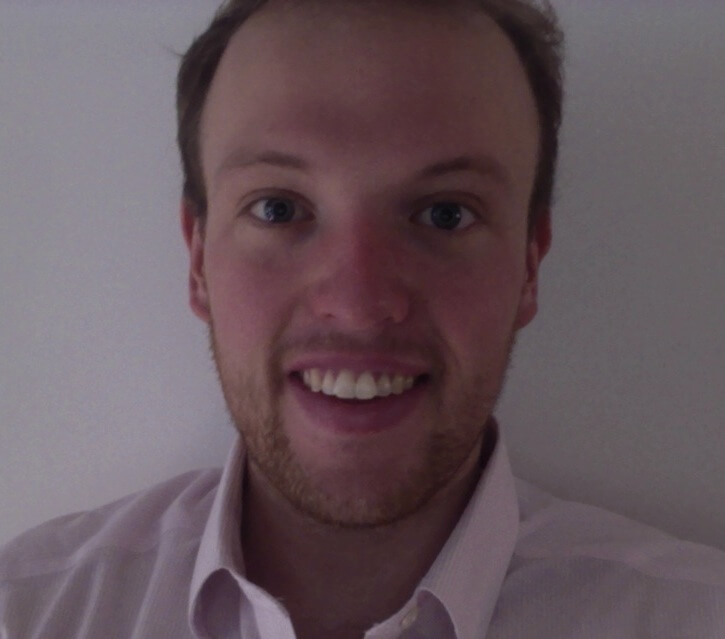 As hinted in yesterday’s post, under section 4 of LASPO, The Lord Chancellor provided guidance on how to decide exceptional case funding applications made to the Legal Aid Agency.

The lawfulness of that guidance was open to judicial review on the basis that it was ultra vires, having misinterpreted the right answer to the three questions considered yesterday.

In an important decision just handed down earlier this month, Collins J in Gudanaviciene held that the Lord Chancellor’s guidance was unlawful in the following respects:

That concluded the judicial review aspect to the claim. However, Collins J went further and quashed the decisions of the Director refusing aid in respect of all six claimants, on the grounds that they breached their Convention rights. Strictly, this may have been under section 6 of the HRA, or under administrative law on the basis that the decisions were founded on an irrelevant consideration, the unlawful guidance. It is plain from the first claimant, Gudanaviciene, that Collins J considered Article 8 to suffice to depose of the refusal, without any need to rely on administrative law or EU law rights instead.

There are, therefore, limited rights to legal aid inherent in Article 8 (and some of the other articles: see the discussion of Articles 3 and 5 in the case), so that exceptional case funding should be available for immigration cases notwithstanding the limitations of Article 6 ECHR. Where an individual cannot rely on any of the Articles, but is an EU citizen, Article 47(3) of the EU Charter will provide equivalent protection.

The history of this area is a fascinating insight into the cross-application of administrative and human rights law, since Page mandates the High Court to decide in effect every case: wherever the Legal Aid Agency interprets the risk of breach incorrectly, this will result in a misinterpretation of section 10 of the Act, which is a reviewable error of law. It might be queried whether Parliament in fact intended the Lord Chancellor to be able to provide more restrictive protection, even if it breached the UK’s international obligations.

Such an interpretation seems to be headed off by section 3 of the HRA, however. In any case, section 6 would always require the Court to assess breach by the Legal Aid Agency. At present, and fascinatingly, if the HRA were ever repealed, Page appears to provide an equivalent result, since it mandates a “correct” interpretation of European human rights under the domestic statute. In cost terms, it must be asked whether it really is more expensive to conduct this kind of satellite human rights litigation, or just to fund the litigant for the hearing in question.