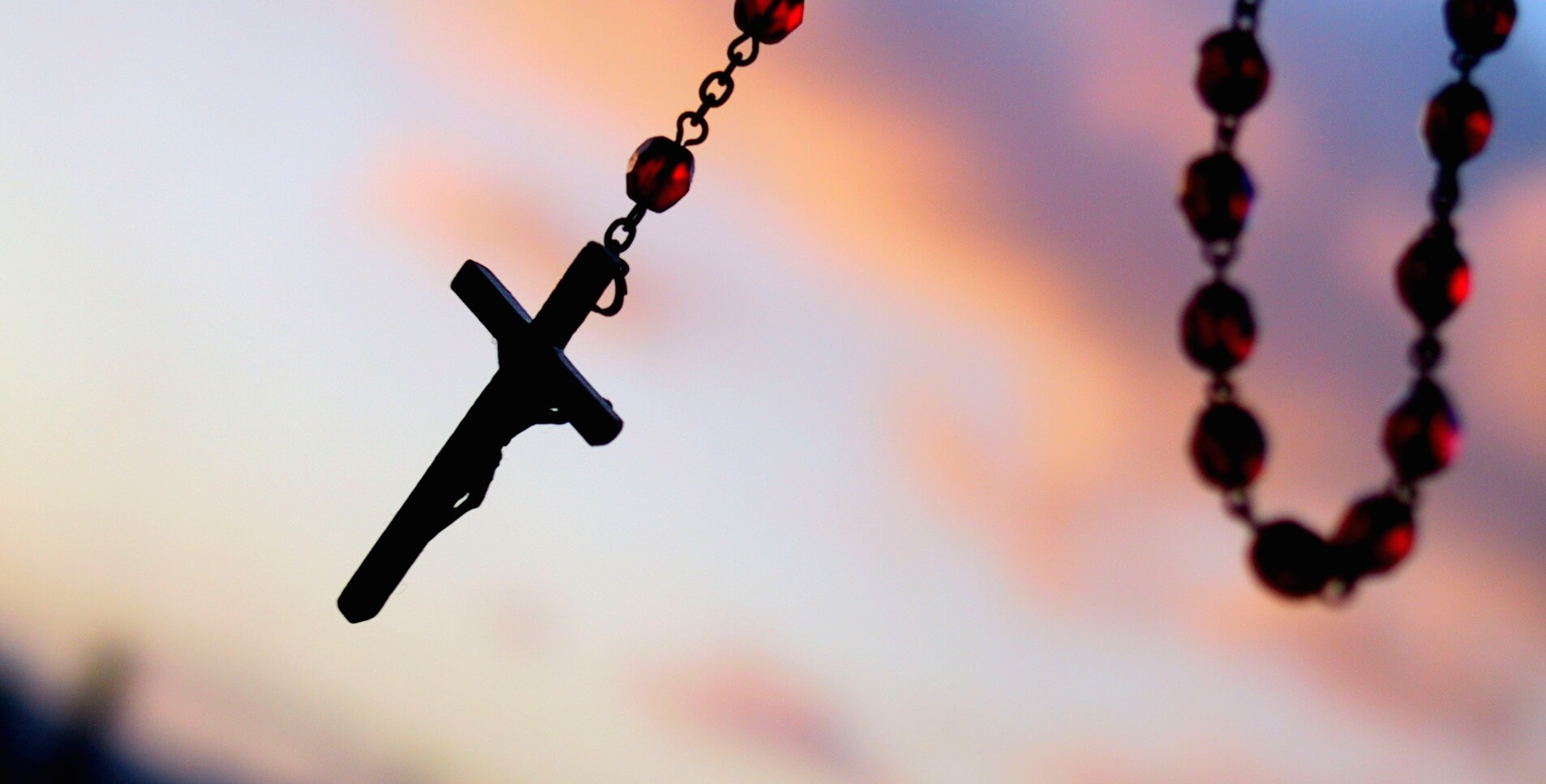 Julie Maher’s post on the judgment handed down by the ECtHR in Eweida and Others v United Kingdom outlines the reasons which the Court gave for deciding that, while disciplinary action for wearing a crucifix necklace at a job with British Airways was disproportionate, in the context of a hospital worker it was not.

Moreover, the Court also held that it was not disproportionate to discipline employees of public authorities and private companies for refusing to accommodate same-sex couples.

Whilst the decisions themselves are commendable, one interesting feature of the case is the Court’s reliance on the margin of appreciation as conclusive of the balance between competing rights, without substantive investigation into what these competing rights actually were. For instance, in Ms Ladele’s case, the Court at paragraph 106 deferred to the national authorities’ margin of appreciation, despite explicit recognition that “the consequences for the applicant were serious,” and that “it cannot be said that, when she entered into her contract of employment, the applicant specifically waived her right to manifest her religious belief.”  The partly dissenting opinion of Judges Vučinić and De Gaetano picks up on this. For instance, it notes that, in the case of Ms Ladele, her belief was a “concrete right to conscientious objection, which is one of the most fundamental rights inherent in the human person,” and that “she never attempted to impose her beliefs on others.”

Such a failure to engage with factual specificities of cases, whilst relying on an undefined “margin of appreciation,” undermines the credibility of the Court. This is most apparent when one compares the cases of Ms Eweida and Ms Chaplin. In both cases, the act of wearing a crucifix necklace was identical, yet in the case of a British Airways employee, disciplinary action was disproportionate, whilst in the hospital context it was not. The court distinguishes between the two cases by stating, at paragraph 99, that “the reason for asking [Ms Chaplin] to remove the cross…was inherently of a greater magnitude than that which applied in respect of Ms Eweida.”  But this use of “inherent” magnitudes of countervailing interests is simply opaque. If health and safety is to be considered of greater importance than a company’s interest in its professional appearance, then the reasons for this must be explored. Whilst this conclusion is admittedly intuitively correct, for a Court whose legitimacy is under increasing threat, this won’t do.

A possible solution is hinted at in paragraph 94, where the Court refers to the fact that “there was no evidence that the wearing of other, previously authorised, items of religious clothing….had any negative impact on British Airways’ brand or image.” The Court should demand evidential justification from states when faced with claims that countervailing interests, or indeed rights, are of such great magnitude as to justify restricting Convention rights. This won’t be achieved if it simply relies on the margin of appreciation in order to avoid justifying the “inherent” weight accorded to competing rights and interests in particular cases.

Claire Overman is currently reading for the BCL at the University of Oxford and is a regular contributor to the OxHRH Blog.

European Convention on Human Rights, Right to Equality and Non-Discrimination, Right to Freedom of Religion, Sexual Orientation
On Tuesday 15 January the European Court of Human Rights will give judgement on the applications of four Christian ...