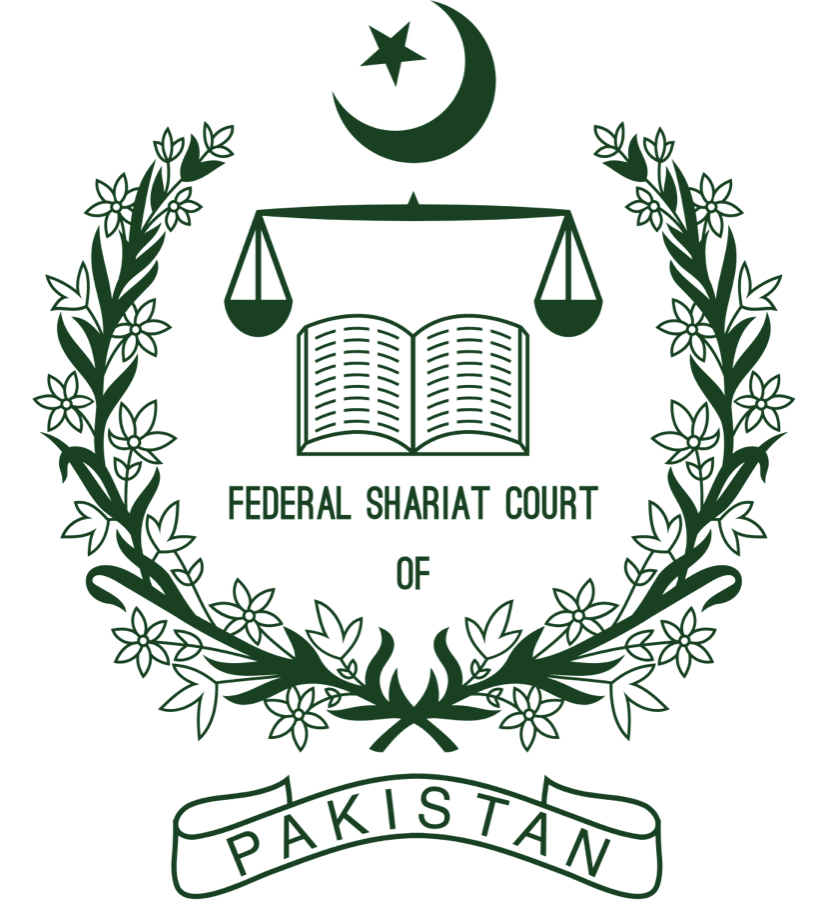 On 25 October 2021, a three-judge bench of the Federal Shariat Court of Pakistan (FSC) headed by the FSC Chief Justice delivered the landmark judgement in Sakeena Bibi V. Secretary Law, Government of Pakistan . This judgment held that the practice of Swara is unconstitutional and un-Islamic as it is against the principles of the Holy Quran and Sunna. Swara (also known as Vani and Budla-i-sulh) is a custom/tradition whereby, women and girls belonging to the offender’s family are given in marriage or servitude to the aggrieved persons as compensation for reconciliation in case of rivalry, murder, or abduction in order to settle the dispute. It is a form of arranged or forced child marriage. The decision is made by a council of tribal elders called Jirga or Panchayat.

The practice violates the rights of women and girls to a significant extent and places them at high risk of violence and abuse. The women and girls who are subjected to this practice are given no respect and honor and are treated as slaves; they bear the brunt for the offences of a family member for the rest of their lives.

In coming to its judgement, the FSC relied upon the judgment of the Supreme Court of Pakistan (SC) in National Commission on Status of Women v. Government of Pakistan, wherein it was held that a Jirga cannot assume the jurisdiction of criminal court and any order, decision or a direction issued by any such individual or group of persons is illegal and unconstitutional.

Additionally, the FSC made references to the Holy Quran and Ahadith when declaring Swara as un-islamic. The FSC placed reliance on Surah Al-Fatir, Ayah-18: ‘’ No bearer will bear the burden of any other person’’ and Surrah Al-Anaam, Ayah-164: ‘’And every soul earns not [blame] except against itself, and no bearer of burdens will bear the burden of another.” Moreover, the FSC stressed that the aforesaid maxim of criminal justice is so important that it was stressed upon by the Prophet (BPUH) in his last sermon (narrated by Tirmizi in Kitab ul Fitan). The Court ruled that on the basis of these Quranic verses and Ahadith, the practice of Swara is un-Islamic and against the injunctions of Quran and Sunna and stated at paragraph 14 of the judgement that: ‘’ there is a consensus of all the Muslim Jurist on this issue.’’

The judgement of the FSC is being celebrated across Pakistan. However, the government must ensure that the judgement is implemented. Despite the SC’s verdict declaring Jirgas as unconstitutional when they act as parallel courts in criminal or civil matters, Jirgas continue to operate in the rural communities, which results in various gender rights violations. People living in the rural and tribal areas remain unaware about their legal rights and the process of enforcing them. They do not have access to the Criminal Justice System. Additionally, cultural attitudes make it difficult for victims to seek help. There is only very limited data available on violence against women and girls in Pakistan at the national and provincial levels and cases of Swara often go un-reported.

In view of the above, Pakistan should adopt additional policies to ensure that cases of Swara are reported. There must be mass awareness campaigns to spread awareness regarding the fact that Swara is an un-islamic practice and is prohibited in Pakistan. Additionally, gender sensitivity training is the need of the hour in order to put an end to the patriarchal values that are the root cause of the marginalisation faced by women and girls in the rural areas. Further, the State must allocate a fund to provide free legal aid and rehabilitation (shelter homes) to women and girls who have been subjected to Swara. Moreover, the Government must adopt a framework, such as the Regional Accountability Framework of Action on Ending Child Marriage: 2018-2021, in order to take well-researched steps to put an end to this cruel custom/tradition.