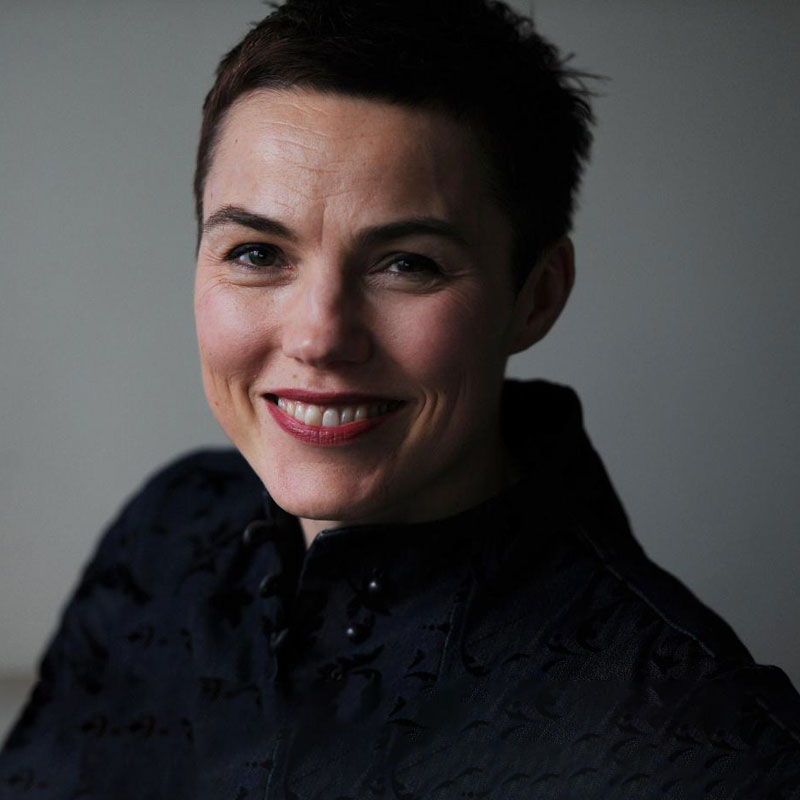 In September 2015, the UN adopted the Sustainable Development Goals to end poverty, protect the planet and ensure prosperity for all people. For the first time, these goals explicitly aim to bring human rights and economic development into conversation with one another. There are 17 Sustainable Development Goals to be realised by 2030, each with their own targets. Goal number 5 is to ‘achieve gender equality and empower all women and girls.’ One of the targets under Goal 5 is to eliminate all harmful practices, such as child, early, and forced marriage, and female genital mutilation, or FGM. In this episode, we talk with Brenda Kelly, a consultant obstetrician at the John Radcliffe Hospital and a founder of the Oxford Rose Clinic, which specialises in treating women and girls who have experienced FGM. Brenda shares her insights from working with FGM patients about how the law and medicine interact when it comes to achieving gender equality.

**This episode is part of a special series on “Working Together: Human Rights and the Sustainable Development Goals” a British Academy project led by Professor Sandy Fredman, Fellow of the British Academy and Director of the Oxford Human Rights Hub. As part of this project, the Academy convened a roundtable in January 2018 with academic experts, policymakers and practitioners from the UK and overseas to discuss the ways in which human rights and developmental goals can work together to achieve the SDG agenda and particularly gender equality and women’s empowerment. Brenda Kelly participated in the discussion.**