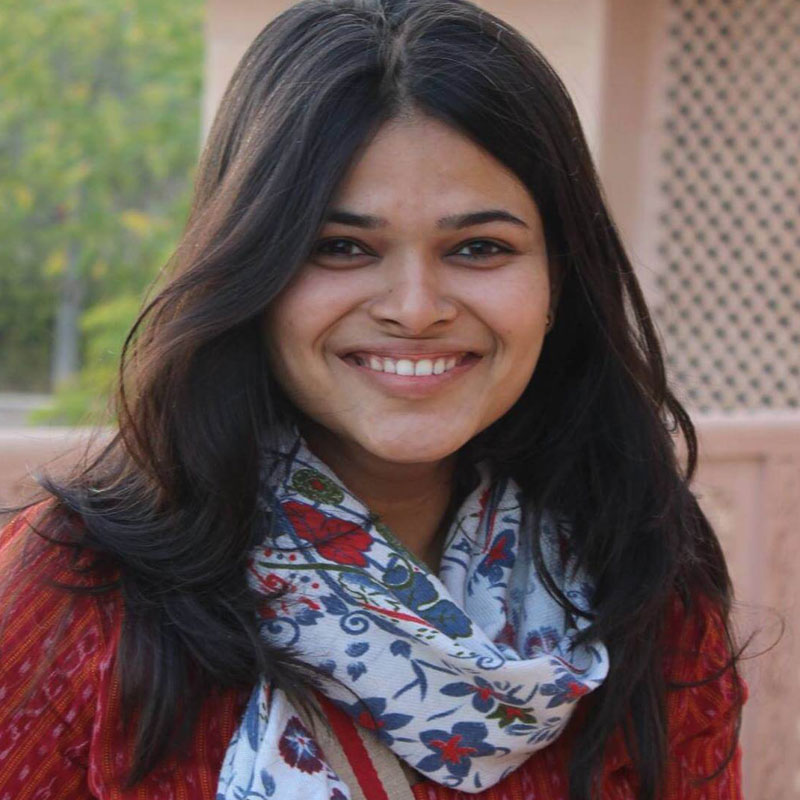 Tarika Jain is a lawyer based in Gujarat, India. She graduated from Gujarat National Law University and has previously interned under a Judge of the Supreme Court of India and the Law Commission of India.

According to a study conducted on members of the Bohra community in India, a startling 75% of the daughters of the 94 participants were subjected to Female Genital Mutilation/Cutting (FGM/C) around the age of seven to nine years, in accordance with their religious customs. A majority of the reported cases were of Type 1 FGM/C and Type 4 FGM/C as defined in the WHO classification of FGM. The report, which was published a day prior to the International Day for Zero Tolerance for FGM, has finally brought to the fore the torment of the women who are made to undergo this barbaric practice, locally known as khatna or khafz, which is prevalent in western India, particularly in the states of Gujarat, Madhya Pradesh, Maharashtra and Rajasthan. Last year instances of FGM were also reported from the Kozhikode city in the state of Kerala.

What is notable about the recent resistance to Khatna is that challenges to the practice are being raised by the victims themselves, who have taken to public forums to share their experiences and abhor the customary cutting or nipping of clitoris. In 2016, seventeen survivors started an online petition to end FGM within the Dawoodi Bohra sect. Moreover, collaborative initiatives are tackling the issue from within the community by encouraging conversations on the otherwise secretive ceremony as well as creating awareness about the health risks to which the victims are exposed throughout their lives once they are cut.

The first legal battle against khatna in the country began when the Supreme Court of India admitted a public interest litigation in May 2017 which challenged the practice on the basis that it violates the security of the person, the right to privacy, bodily integrity and the freedom from cruel, inhumane or degrading treatment. The Court sought the response of the central government and four state governments to the petition. However, in the last order given by the Court it was noted that a response from one state government was still awaited. This was in September. Since then there have been no further developments in the matter, after over nine months since the admission of the petition.

Since there is no law in India which prohibits FGM, it is likely that the judges will deliberate upon whether khatna is protected under the religious freedom guaranteed under Article 25 of the Indian Constitution or whether it falls under the exceptions of public order, morality, health and protection of other fundamental rights, particularly the right to life guaranteed under Article 21.

It is possible that the Court may take a stand similar to the decision of the Australian Court which convicted a mother of two daughters, a nurse and a spiritual leader in the Dawoodi Bohra sect for FGM, and the US where four persons were charged on counts of performing FGM on Dawoodi Bohra girls. However, given the complex religious dynamics in the country and the limited information available about the practice, drawing a sharp line between what is merely a religious obligation and what constitutes FGM is not going to be simple.

Several countries including the UK, Australia, Canada and the US have already introduced laws against FGM. The same is true for several African countries where FGM is most rampant. Lawyers Collective, an NGO working for human rights in India, has argued in favour of separate legislation to penalise FGM in the country. However, while a law would undoubtedly be a positive step, the problem is embedded far too deeply within communities to be wholly eradicated by textbooks or parliamentary enactments. The low prosecution numbers under FGM laws across the globe are testament to it.

The Dawoodi Bohra is not an uneducated community requiring ground level awareness programmes. Instead, independent platforms that encourage debate along with governmental measures such as a National Action Plan may eventually yield progressive results. Meanwhile, the Supreme Court may, in view of India’s international obligations under various conventions and UN Resolutions, decide to safeguard women’s rights as it did before in the Vishaka Case.