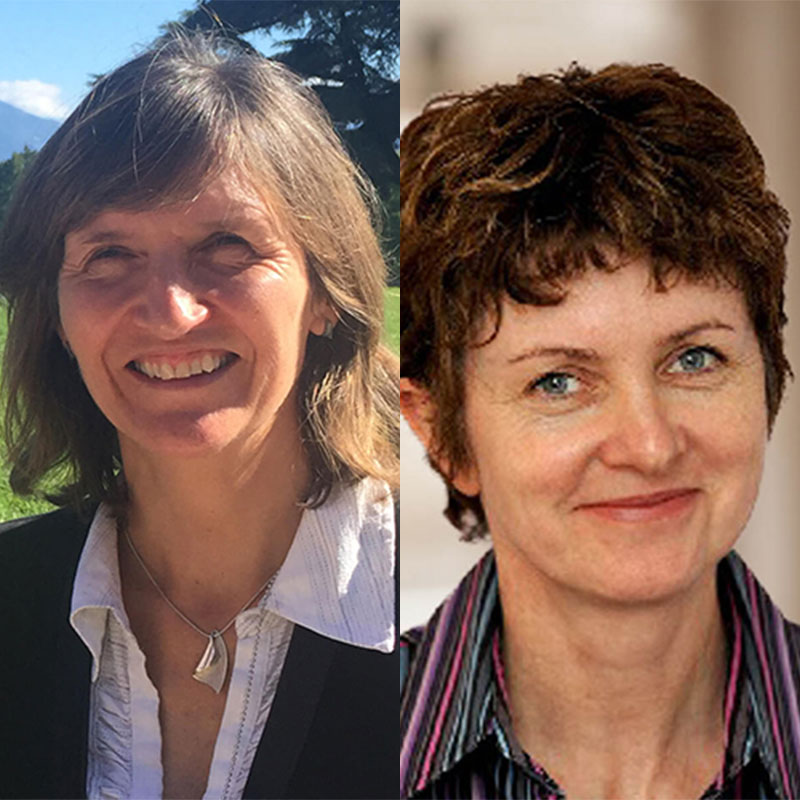 About Anna Lawson and Catherine Casserly

Anna Lawson is a professor in the School of Law, University of Leeds – where she co-ordinates the Disability Law Hub. She is also the director of the multidisciplinary Centre for Disability Studies.

First Group Bus v Paulley is the first UK Supreme Court (or House of Lords) case on reasonable adjustments in non-employment contexts. The case, which was supported by the Equality and Human Rights Commission, has clear significance for wheelchair users and providers of public transport. Further, and despite being frequently (and unhelpfully) depicted as a contest between wheelchairs and buggies, the case has wider strategic significance for all disabled people and all providers of services and public functions. The case is a timely reminder of the importance of inclusive and accessible public transport and the need for further legislation in this regard.

Paulley, a wheelchair user, was prevented from travelling on a First Group bus because a mother with a buggy was occupying the single designated wheelchair space and refused to move when asked to do so by the driver. Paulley argued that this was unlawful discrimination under the Equality Act 2010 because First Group had failed to make reasonable adjustments to its policy of granting access on a first come, first served basis. He argued that the adjustments which it had made – i.e. requiring drivers to ask passengers to vacate the space for wheelchair users, but not challenging them if they refused – did not go far enough.

At first instance, the County Court found in favour of Paulley and awarded him £5,500 in damages. In the Court of Appeal, however, this decision was overturned. In the Supreme Court, Paulley again succeeded. Despite significant differences between the reasoning of the minority (Hale, Kerr and Clarke) on the one hand, and the majority (Neuberger, Toulson, Reed and Sumption) on the other, all agreed that the adjustments made by First Group fell short of the standards of ‘reasonableness’ required by the Equality Act 2010. The majority, however, (unlike the minority), ruled that there was insufficient evidence that the woman would actually have left the wheelchair space if additional ‘reasonable’ steps had been taken. Consequently, Paulley was not awarded damages.

The Supreme Court accepted, without question, the principle (established in Roads v Central Trains), that for service providers (unlike employers) the reasonable adjustment duty is anticipatory in nature. In the words of Lady Hale, it is a “prospective duty, owed to disabled persons generally, to take proactive steps to meet their needs, and if an individual suffers as a result, then it is discrimination against him” ([99]). This has implications for how they should design their services. They should not fall “into the trap” of assuming that the claims of disabled people not to be placed at a disadvantage are no greater than those of other service users “including parents travelling with small children in baby buggies or other people travelling with bulky luggage” ([99]).

As to ‘reasonableness’, Lord Toulson makes it clear that it might be reasonable for service providers to adopt a policy which entails using moral pressure and that “the fact that the policy might not work in every case does not make it valueless” ([83]). It was therefore no defence for First Group to argue that it would be unreasonable to expect their drivers to use such moral pressure where passengers initially refused to vacate the wheelchair space.

The majority held that requiring passengers to actually vacate the wheelchair space would not be reasonable because, on their interpretation of the relevant secondary legislation (the Conduct Regulations), drivers would have no power to eject them from the bus if they refused to comply ([52] and [88]). The minority, however, adopted a more purposive interpretation of the Conduct Regulations ([107], [123] and [127]). Interestingly, no attempt was made to refer to the UK’s commitments under the UN Convention on the Rights of Persons with Disabilities to help resolve the evident legislative ambiguities – although the Convention is mentioned by Neuberger at [47] in a different context.

Underpinning Paulley is the fact that that there was only one designated wheelchair space on the bus. Not only does this make it impossible for two people to travel together if they both happen to be wheelchair users, but it also intensifies the demand for that space by passengers who have buggies, luggage or dogs. There is clearly some way to go in enhancing inclusive design. The human rights implications of this issue are highlighted by the recent UN ruling in F v Austria that a failure to install technology providing tram passengers with real-time audio (as well as visual) information breached Articles 5 (discrimination) and 9 (accessibility) of the Convention on the Rights of Persons with Disabilities.

George Galloway's Walkout and Discrimination on the Basis of Nationality

United Kingdom, Right to Equality and Non-Discrimination
On the 20th of February, George Galloway, MP for Bradford West, walked out of a debate at Christ Church, Oxford. He