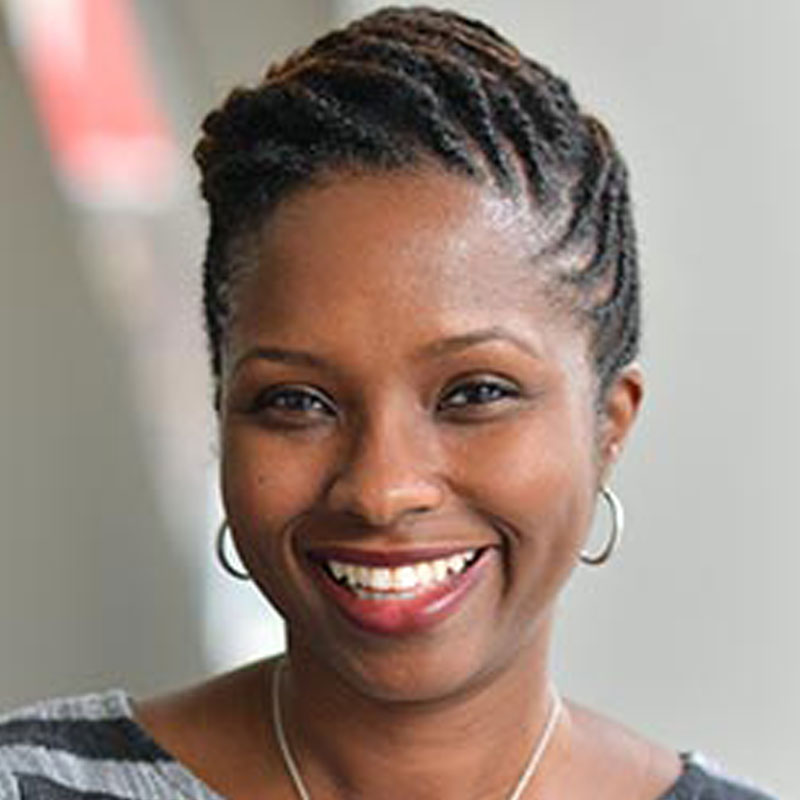 The New York City Police Department (NYPD)’s controversial stop and frisk program was dealt its most significant legal blow when a federal court judge ruled the practice unconstitutional for its indirect racial profiling of blacks and Latinos.  While the Floyd ruling is important for providing court-sanctioned recognition of the racial discrimination long endured by blacks and Latinos in the city, the decision also demonstrates how challenging it will be to eliminate deeply rooted racial bias from the practices and culture of the nation’s largest municipal police force.

Floyd marks a critical turning point for a policing strategy that has been employed at dramatically increasing levels despite overwhelming concern about the marginalization of minority communities. The NYPD’s approach to stop and frisk, which allows officers to stop a person in order to investigate suspected criminal activity and to conduct a frisk if the person is considered dangerous, has been criticized for disproportionately targeting blacks and Latinos without the required level of reasonable suspicion.

Data presented at the Floyd trial suggests that the practice casts an overly broad net, primarily on minorities, and yields little in terms of arrests and weapons recovery. Based on uncontested statistics from the case, of the over 4.4 million stops from 2004 to 2012, 88 percent resulted in no arrest. When a frisk was conducted, weapons were obtained only 1.5 percent of time. Trial data also revealed that blacks and Hispanics, while comprising a significantly smaller segment of the city’s population than whites, accounted for over 80 percent of the 4.4 million stops.

While the disproportionality exposed by the data is staggering, perhaps even more troubling is the human impact of these interactions. The plaintiffs, representing a class of black and Hispanic New Yorkers, testified about the fear and humiliation they experienced during their aggressive and unlawful encounters with the police. Their descriptions provided a disturbing picture of innocent young adults who were left feeling suspect and unwelcome simply because of their race.

Even though the data and human toll indicates the ineffectiveness of the NYPD’s practice, the Court noted that it was only considering the constitutionality of the police action rather than effectiveness. Focused on that central issue, the Court found the NYPD to have a custom of violating the Constitution by making unlawful stops targeting, as officers called it, “the right people.”  The judge ruled that regardless of the prevalence of blacks and Latinos in crime complaints, subjecting all minorities to heightened law enforcement because of race is unconstitutional.

Recognizing the difficulties of correcting this violation, the Court ordered the appointment of an independent monitor to develop stop and frisk training, supervision, and discipline protocols. The ruling also called for community forums to involve affected groups in the process of reform.  While these measures are promising, the history of race relations in the United States has taught us that policy reforms must be accompanied by a shift in culture to be enduring. This decision will truly be a catalyst if it causes the NYPD to acknowledge and re-examine its culture of racial bias rooted in dangerous assumptions about the criminality of young people of color.

Nevertheless, for all of the concerned individuals who have advocated for the inequities of stop and frisk to be recognized and addressed, the Floyd decision is a victory. Although implementing meaningful changes will be a challenge, the decision creates hope that we are at the beginning of a paradigm shift in which aggressive criminal justice policies that target and criminalize minorities will no longer guide our approach to law enforcement.

Nicole Smith Futrell is a clinical law professor in the Criminal Defense Clinic of Main Street Legal Services at the City University of New York School of Law (CUNY Law).

United States of America, Race, Right to Equality and Non-Discrimination
Although minority communities have long complained of racial profiling by police, their claims have generally been ...