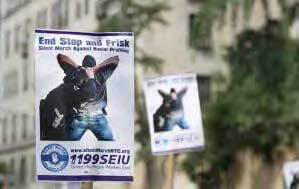 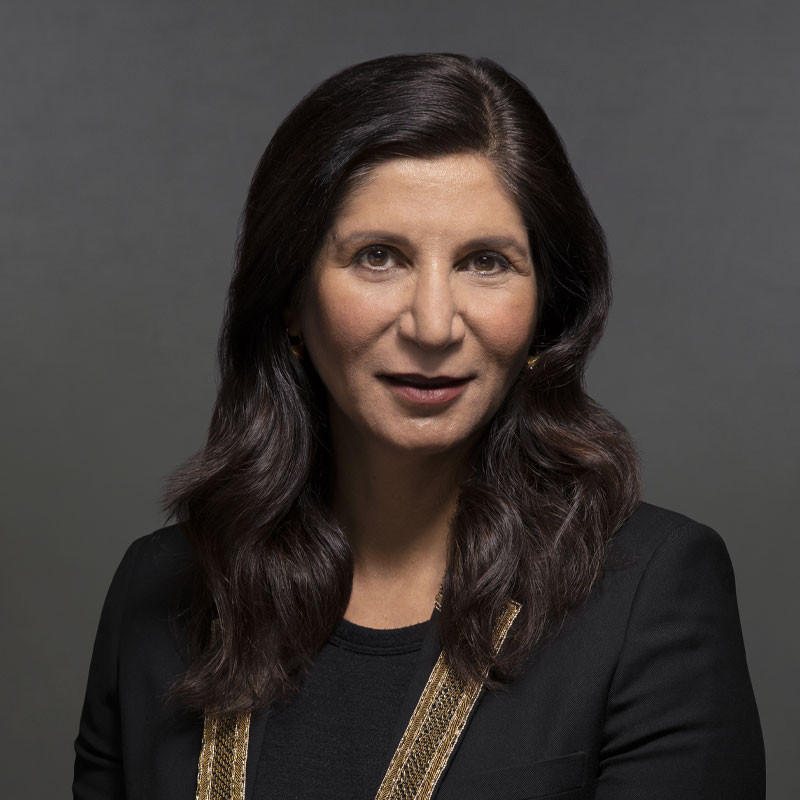 Although minority communities have long complained of racial profiling by police, their claims have generally been dismissed until proven by empirical evidence. And so it was with the New York City Police Department’s stop-and-frisk program. As early as 1999, New York state’s attorney general criticised the effort as racially skewed. Stop and frisk was the subject of a class action lawsuit, which was settled in 2003. But it wasn’t until the police were required to report on the number of people stopped and their race that both public opinion and the legal landscape shifted. The result was the recent federal court decision in Floyd v. City of New York, finding that the NYPD’s stop-and frisk program violated two provisions of the U.S. Constitution: the Fourth Amendment prohibition on unreasonable searches and seizures and the Fourteenth Amendment ban on race-based laws and policies.

The stop-and-frisk numbers tell much of the story:

In many ways, these statistics were at the centre of the case. The NYPD argued that the data did not reflect any racial disparity because one should not compare the race of those stopped to the general population. The better comparison, according to the police, is between the proportion of minorities stopped and the proportion of minorities who are suspects in reported crimes. If minorities are identified as suspects in 90 percent of the violent crimes in New York City, then one should expect that 90 percent of those stopped on suspicion of crime would be minority. As New York Mayor Michael Bloomberg bluntly put it, the problem is that the NYPD actually ‘stop whites too much and minorities too little.’

Federal Judge Shira Scheindlin rightly rejected this argument, noting that suspect descriptions were irrelevant because the population being stopped was largely innocent of any crime. It also contradicts a core premise of the U.S. Constitution: individualised suspicion is required for police action. As the judge noted, the NYPD’s contention was not so much a defence against racial profiling as it was a defence of racial profiling.

Police also asserted that so many minorities were stopped was because operations were concentrated in high-crime neighbourhoods, which were largely minority. But Prof. Jeffrey Fagan of Columbia University, an expert witness for plaintiffs, made short shrift of this argument. He showed the judge that even when neighbourhood crime rates were taken into account, the police were stopping minorities disproportionately.

But Judge Scheindlin relied on more than just the numbers. She found that on several occasions the police had stopped plaintiffs without the ‘reasonable suspicion’ required under the Fourth Amendment. She also found, based on the testimony of witnesses (including several police officers) that the NYPD intentionally targeted those it considered to be ‘the right people’ – i.e., minorities. And that the police commissioner and the mayor, rather than heeding complaints about biased policing, had not just condoned, but enthusiastically supported, the NYPD’s stop-and-frisk program.

Testimony from those who had been stopped repeatedly clearly moved Judge Scheindlin to recognise the human toll of stop-and-frisk. ‘While it is true that any one stop is a limited intrusion in duration and deprivation of liberty, each stop is also a demeaning and humiliating experience,’ she wrote. Routinely stopping people of colour as they go about their daily lives makes them distrustful of the police. Such suspicion of law enforcement, the judge pointed out, ‘cannot be good for the police, the community, or its leaders.’

Unfortunately, just as it has ignored the voices of minority communities for the last decade, the NYPD’s leadership obstinately refuses to hear the judge. It has already filed a notice of appeal. A better course would be to recognise that maybe, just maybe, there is something wrong with the way the police have conducted stop-and-frisk, and work to reform it. Other cities have achieved safety without ferociously targeting minorities. New York can as well.

Faiza Patel is the Co-Director of the Liberty and National Security Program at the Brennan Center for Justice at NYU School of Law.