From contract to role: using human rights to widen the personal scope of employment protections 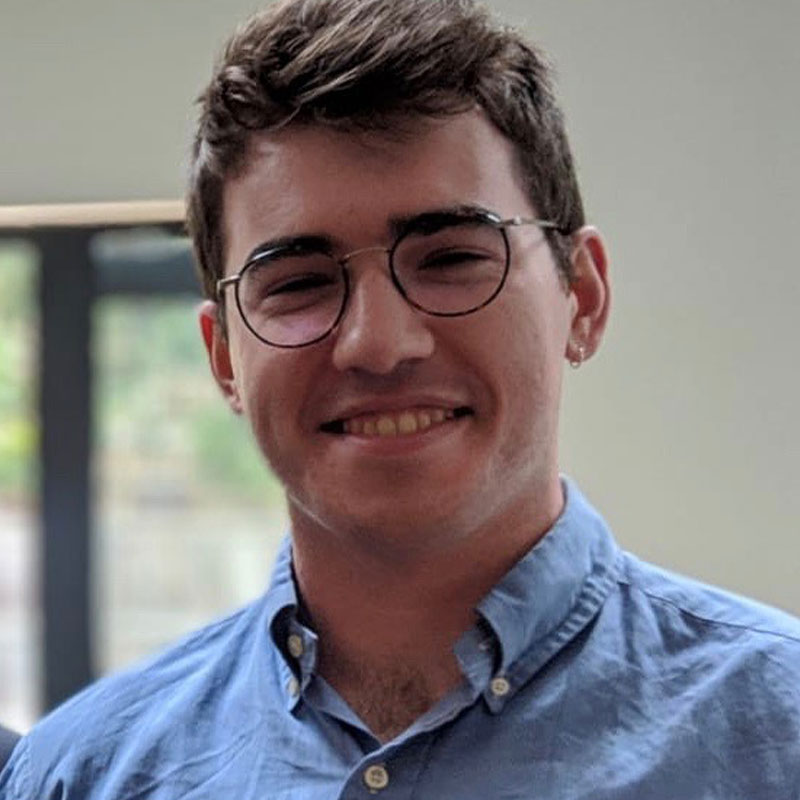 Cormac Devlin is a BPTC student. He graduated recently from the BCL at Oxford and holds a Law degree from Cambridge.

The UK Supreme Court’s judgment in Gilham demonstrates how human rights can be used to widen the class of individuals who benefit from employment rights (the “personal scope” of the rights). Further, the court’s reasoning evidences a shift away from contractual thinking in labour law.

In a recent UK Supreme Court case, Gilham v MoJ, the claimant judge argued that she was entitled to whistleblowing protections under the Employment Rights Act 1996 (ERA 1996). However, she faced a problem: the employment rights set out in the ERA 1996 are contingent on a particular contractual status. In order to fall within their personal scope, an individual must work under a contract of employment (s230(1)) or under a contract to perform personally any work or services (s230(3)(b)).

The Supreme Court affirmed that there is no contractual nexus between judges and any identifiable employer. Ms Gilham argued that, since the freedom to blow the whistle is a recognised aspect of the right to freedom of expression under Article 10 ECHR, the state’s failure to extend whistleblowing protections to judicial office-holders violated Article 10 in conjunction with Article 14. Having accepted this substantive analysis, the court turned to remedies. Lady Hale reasoned that defining “worker” under s230(3)(b) ERA 1996 by reference to the existence of a contract was not a “fundamental feature” of the legislation. The court was therefore able to use s3 Human Rights Act, 1998 (HRA 1998) to reach a Convention-compliant interpretation by extending whistleblowing rights to judges.

It is unclear how dramatically Gilham changes the legal landscape. The courts have used human rights previously to extend employment rights to a broader class of claimants. For example, in Redfearn v UK, the ECtHR held that, where an individual is sacked for their political association, a two-year qualifying period on unfair dismissal protection is an unjustified interference with Article 11.

The reasoning in Gilham could have wider application, depending on whether Lady Hale’s conclusion on “fundamental feature” is confined to the case’s facts. The court was not making a huge leap in holding that judges fall within s230(3)(b) for the purposes of whistleblowing protection, since s230(3)(b) had already been interpreted to cover judges for the purposes of antidiscrimination law: O’Brien v MoJ. However, a logic which holds that employment rights are not inherently contingent on contractual status could be used more radically. Two types of claimants could benefit in particular. First, individuals working for private employers—who cannot pursue a direct remedy under s7 HRA 1998—could use employment law to vindicate their Convention rights where an employer interferes with those rights (as Philippa Collins has argued). Second, individuals who lack the required contractual status could use s3 HRA 1998 to prise open the personal scope of employment rights. This latter group—which includes irregular migrants and other precarious workers—is particularly vulnerable to exploitation, as lack of contractual status increases the risk of rights abuses occurring and the risk of such abuses going unremedied.

(2) Theoretical: a shift away from contractual thinking in labour law?

John Gardner has argued that labour law has undergone a process of “contractualisation”, through which the employment relation is reduced to a contractual relation. Under ERA 1996, to be an employee or a worker means simply to have a particular sort of contract. This model is easily abused, resulting in employers trying to exclude their workers from employment protections by manipulating contractual terms to obscure the nature of their working relationship.

Thankfully, the courts have developed tools to tackle these deceptions. The Autoclenz approach to contractual interpretation is one such tool, searching for the “true agreement” between the parties by scrutinising the reality of their relationship. Gilham lends support to the view that the employment relation is not reducible to the terms of a contract. Rather, employment rights obtain where individuals occupy the role of employee or worker.

It is too early to say whether Gilham represents a paradigm shift in labour law. However, the court’s reasoning suggests a move away from “contractualisation” towards a more role-focussed approach.

The Government’s Radical Theory of the Constitution

United Kingdom, Constitutions and Human Rights, Role of the Judiciary
In its response to the Independent Review of Administrative Law, the Government has set out a theory of the ...

United Kingdom, Children's Rights
The Third Report of the Joint Committee on Human Rights for the Session 2016-7 has recommended the inclusion of a ...

Why is the British Coalition Government Undermining the Equality Act and What Can be Done?

United Kingdom, Right to Equality and Non-Discrimination
By Professor Sir Bob Hepple QC The achievements of the British Equality Acts (EA) 2006 and 2010 are being ...