Gender Role of the Judiciary Bosnia-Herzegovina

Gender and the Judiciary: Bosnia and Herzegovina 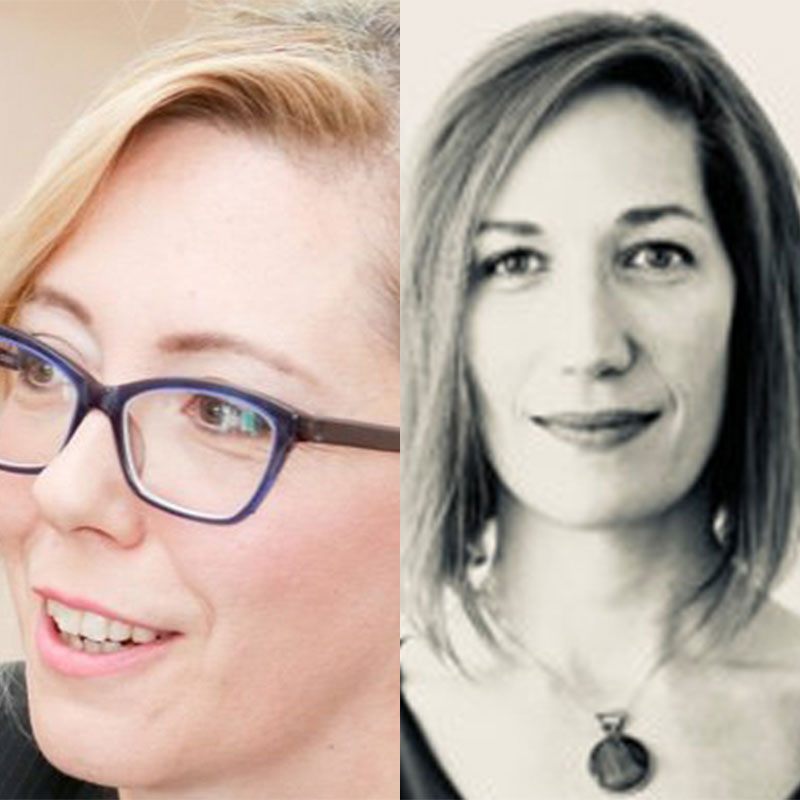 About Majda Halilovic and Heather Huhtanen

It is sometimes assumed that if codified law is objective, neutral, and impartial, gender will have little or no influence on the implementation of the law.

Yet research, including the work accomplished by Project Implicit, has increasingly revealed the limits to which an individual is able to be impartial and objective regardless of their profession. This post summarizes research aimed at uncovering the influence of gender within the judiciary of Bosnia and Herzegovina.

In 2013 DCAF, a centre for security, development and the rule of law in Geneva, and the Atlantic Initiative, an NGO promoting Euro-Atlantic integration in Bosnia and Herzegovina (BiH), conducted research looking into the influence of gender within the judiciary of BiH. The views and opinions of approximately 161 judges, prosecutors, attorneys, and court associates were captured through an anonymous online questionnaire and in-person interviews. The research revealed the influence of gender, whether real or perceived, in both the social and professional relationships of court professionals, and on judicial practice and decision-making.

Questionnaire and interview data identified a number of ways in which gender-related attitudes or behaviors can impact the atmosphere of the judiciary and collegial relationships among and between members of the judiciary. For example, the online questionnaire found that 24% of respondents had either witnessed or personally experienced a member of the judiciary being called or referred to by a name other than their title or surname (i.e. honey, sweetie, young man, etc.) in the courtroom or courthouse. This data was reinforced by a number of anecdotes shared during interviews. One female attorney recounted being called ‘girl’ in court by a male attorney. Another female, a judge, recalled a male judge turning to her during a judicial panel proceeding and asking, “What did you want to say, beautiful?”

Women represent approximately 60% of all judicial appointments in BiH. Perhaps not surprisingly, gender stereotypes were routinely used to explain this phenomenon. For example, one female judge framed the gender balance of judges in the following way:

There are more women [in judicial positions] because this is a very hard job with a large case load and women are harder working and more responsible than men. Men tend to stay away from the position of judge because this job is no longer very valued and is not properly rewarded.

In contrast, a number of male interviewees minimized the work and role of judge. One male judge suggested that the reason there are more women in judicial positions is because the job is, in fact, less strenuous than other jobs. A male prosecutor went so far as to link the gendered nature of power relations between women and men to the representation of women in the BiH judiciary. He postulated:

Maybe because women are subordinate to men at home, that is the reason they apply for the position of judge; in this position they are dominant at work, which compensates for their situation at home.

These responses provide examples of gender stereotyping by both women and men in the judiciary. Women distinguish themselves as better suited for legal positions in relation to their ‘natural’ characteristic of being harder working and more responsible than men – and by contrast suggest that men are not hard working and responsible. Men characterize women as innately less capable (by characterizing the job itself as not difficult) or motivated by a desire for power and domination (in contrast to an interest in the law or justice).

Lynn Hecht Schafran, director of Legal Momentum’s National Judicial Education Program to Promote Equality for Women and Men in the Courts (NJEP) argues that this “stereotypical thinking about the nature and roles of women and men” is one of the most prominent ways in which gender bias influences court operations, procedures, and decision-making. And indeed, the sum of these reflections, from referring to a woman as a girl or ‘beautiful’, to believing that women are in judicial positions because the job is easy (men) or that women are in judicial positions because they are harder working and more responsible (women), actively contributes to an environment in which impartiality, or at the very least, the appearance of impartiality, are difficult to achieve.

A publication entitled “Gender and the Judiciary: Selected findings and recommendations on the implications of gender within the judiciary of Bosnia and Herzegovina” with more findings is available in English and Bosnian. A complete report detailing the research is expected in September 2014 and will be available on the DCAF website.

Serbia, Criminal Justice and Fair Trial, Gender
At the time where the old Russian proverb “If he beats you, it means he loves you’’ seems to have taken roots ...