Gender Based Violence Courts in Pakistan: A Gap in Gender Equality Remains, but a Promising Start 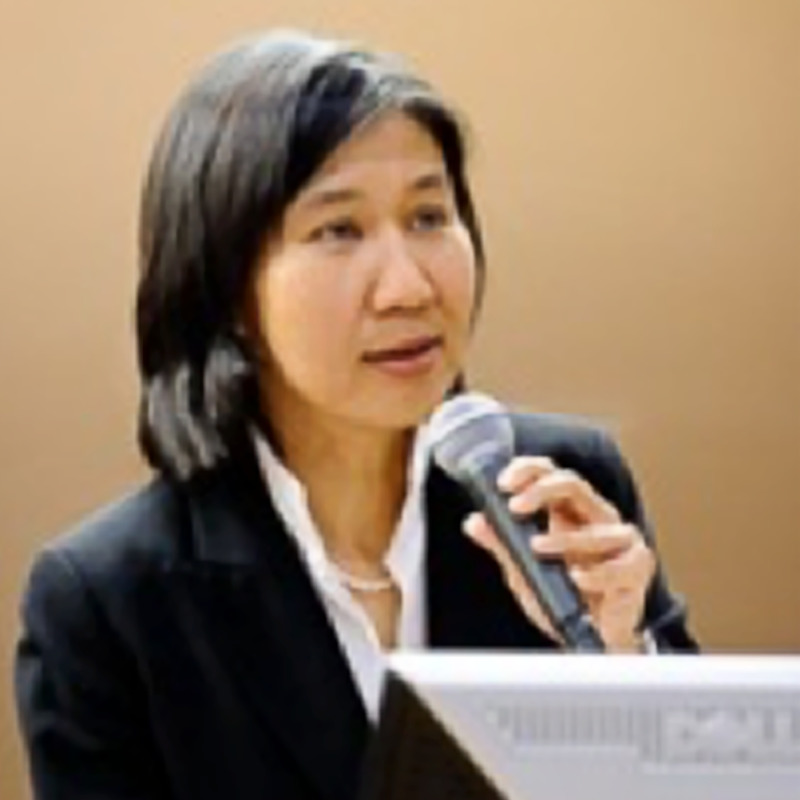 Zarizana Abdul Aziz is a human rights lawyer specialising in legal, judicial and policy reform. This requires addressing intersections between international human rights, gender, culture (social customs and norms), religion and the national legal regime. She is director of the Due Diligence Project and currently serves as principal capacity development specialist for gender and rule of law consultant with the Asian Development Bank.

Available data indicated that in Pakistan, only 2-3% of rape perpetrators were convicted. In light of this, the then Chief Justice of the Lahore (Punjab) High Court invited the Asian Development Bank to provide technical assistance on judicial training, capacity building initiatives and the first-ever gender-based violence court in Asia.

In order to design the optimal judicial training programme, a needs assessment was conducted. The needs assessment identified several barriers complainants of gender-based violence encounter in accessing the justice system.

Firstly, there was a widespread belief (not confined to Pakistan) that false rape claims were common. This was because complainants in almost all of the cases, recanted/resiled after reporting. Upon further inquiry, the findings disclosed that the women were pressured into recanting/resiling by male family members who had invariably reached a ‘compromise’ with and/or received compensation from the perpetrators out of court.

Secondly, while the Supreme Court had issued guidelines on women testifying in sexual assault cases, it was generally not implemented. The general atmosphere of the courts — the loud environment, the imposing counsels and the close proximity of the victim/survivor to the perpetrator combine to intimidate and traumatise victims/survivors. There was also a need to understand and address gender bias in court.

A programme was conceived with the objective to provide a series of gender sensitivity and gender-based violence trainings that emphasized understanding gender stereotypes/bias and gender based violence. In aggregate, approximately 450 district level judges and 100 prosecutors were trained over 1½ years.

The trainings were delivered in six interactive modules covering: (1) Gender Sensitization; (2) National Gender Laws and the Culture of Pakistan; (3) Relevance of International Standards; (4) Gender-sensitized Judicial Conduct; (5) GBV Against Women; and (6) Case Attrition. Module 1 challenged participants’ understanding of gender and invited participants to begin examining their own assumptions and implicit biases surrounding gender. Module 2 looks at domestic laws and culture while Module 3 introduced the relevance of domestic application of international standards and norms, including gender equality and discrimination. Module 4 discussed judicial conduct and temperament including appropriate conduct in sexual violence cases. Module 5 unpacks gender-based violence, its causes and consequences, the cycle of violence as well as myths and assumptions relating to late reporting, evidence of physical hurt, and medical evidence. Module 6 explores the problem of case attrition and proposed ways to lower the attrition rate. All the modules were customized to the Pakistan socio-cultural-religious context.

The modules were interactive. Each module also allocated time for activities, which the participants enjoyed and found useful. Where relevant, references were also made to religious texts and precedents. Discussion and the opportunity for reflection on one’s own beliefs and assumptions were key elements of each module. The legal professionals involved in the trainings responded positively to the contents of the trainings and rated the trainings as among the best they had received.

Simultaneously, the judiciary also requested that technical assistance be provided to set up the first gender-based violence (GBV) court in Pakistan which included practice notes and rules of court as well as the court physical layout. Changes suggested and implemented included: provision of seating and a screen for the victim/witness, allocation of a separate waiting room for the complainant and vulnerable witnesses (for example children), video conferencing facilities, apart from case management skills and appointment of female support staff. Specialised prosecutors were also identified and trained.

Finally evaluation of the gender-based violence court was undertaken after six months. The evaluation disclosed that the GBV Court was well received by defence counsels, prosecutors and victims/survivors, though there were some teething problems that needed attending. After a year, the conviction rate for rape cases heard in the specialized court rose to 16.5 per cent. Consequent thereon, Pakistan’s Supreme Court approved the establishment of specialized gender-based violence courts (“GBV Courts”) in each of Pakistan’s 116 districts.

The success of the programme lies in its boldly and thoughtfully addressing all issues, including ‘sensitive’ issues as well as customization of international norms and good practices to the national context. In 2020, the Committee on the Elimination of Discrimination against Women (CEDAW) acknowledged and commended the State of Pakistan for setting up GBV courts. At the same time, the Committee stressed that more can be done to improve access to justice by ensuring nondiscrimination, removing economic barriers, and implementing further capacity building measures.

Pakistan may serve as a microcosm of societal power relations that leads to female victimization. Victims/survivors are more likely to turn to trusted associates for help than members of law enforcement or the medical community. It is estimated that less than 10% of female victims/survivors globally seek assistance from the justice system. The trainings of judges and prosecutors as well as the establishments of GBV courts in Pakistan is transforming the judicial landscape. The changes implemented can serve as an exemplar of how political will and technical assistance can serve to build judicial capacity, streamline the judicial process and make justice more accessible to victims/survivors of GBV.