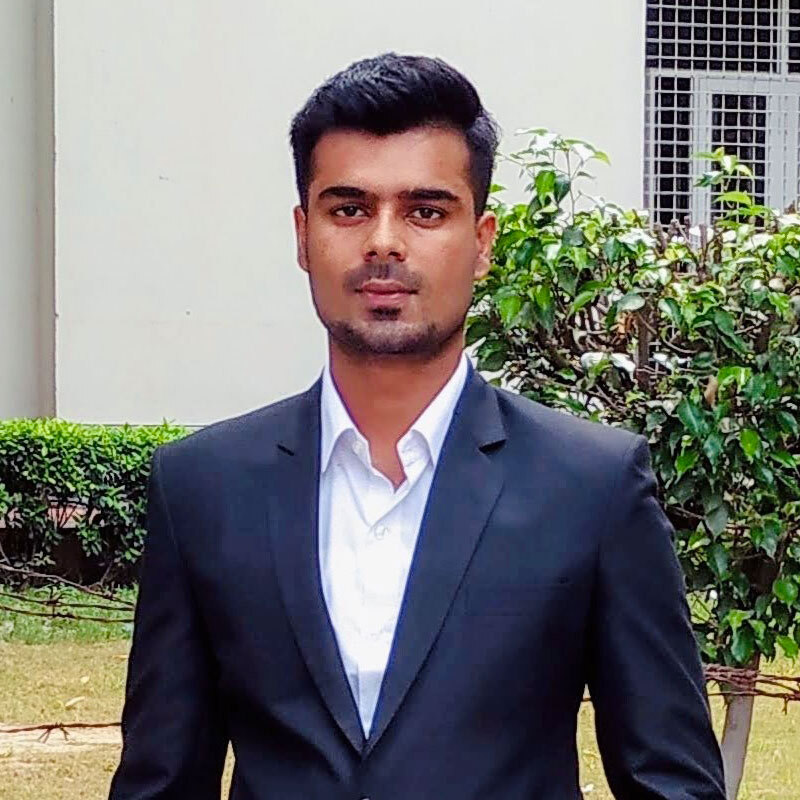 Mohd Ayan is a second-year law undergraduate at the Faculty of Law, Jamia Millia Islamia University, New Delhi. He may be contacted via mail at mohdayansadik@gmail.com and at his Linkedin profile.

On 4 January 2021, a three-judge bench of the Supreme Court of Pakistan pronounced a significant judgment in Atif Zareef v The State. The Court declared that the “two-finger” or “virginity test”, administered on rape survivors to determine their sexual past, is unconstitutional. This blog seeks to analyze the significance of this decision.

A two-finger or virginity test is a physical examination of a woman’s genitals for determining the laxity of the vagina and her past sexual activity. According to the UN Declaration of Basic Principles of Justice for Victims of Crime and Abuse of Power 1985, rape survivors are entitled to legal aid that does not traumatize them or violate their physical or mental integrity and dignity. The Court said that the examination of rape survivors by medical staff and the use of medical evidence collected during the trial should be done only to determine whether the survivor was raped or not and not to determine her virginity. The two-finger test is an unscientific practice that focuses on the patriarchal obsession with the purity of women. The Supreme Court of India in Lilu @ Rajesh and Anr v. State of Haryana (2013), observed that the two-finger test violates the right of rape survivors to privacy, physical and mental integrity and dignity and declared it unconstitutional. The United Nations has recognized that virginity tests have been recorded in at least twenty countries worldwide and calls for this painful, humiliating, and frightening practice to end.

The Supreme Court of Pakistan ruled that dragging the sexual past of a survivor by making comments such as ‘vaginal opening admits two fingers readily’ or ‘ruptured hymen’, offends the dignity and honour of the rape survivor and violates Article 4(2)(a) of the Pakistan’s Constitution which stipulates that no action in derogation to the body and reputation of a person shall be taken except according to a procedure established by law. The Court also specified that expressions like ‘habituated to sex’, ‘woman of loose moral character and ‘non-virgin’ should be discouraged as these are unconstitutional and illegal. The Court further observed that the injury report in the case was riddled with sexism and questioned the survivor’s character.

According to Section 12(3) of the Punjab Witness Protection Act, 2018 and Article 146 of the Qanun-e-Shariat Order, 1984, questions on a survivor’s sexual past with the accused or other person during the cross-examination are prohibited, but Courts can allow such questions under certain circumstances when the facts of the case demand so. Pakistan being a signatory to the International Covenant on Civil and Political Rights, 1976, is obliged under Article 17 to protect a survivor against arbitrary inference into her private life. Similar contentions can be deduced from Paragraph 20 of the CCPR General Comment No. 28 (2000) under Article 3 (equality of rights between men and women) which affirms that sexual past of a survivor shall not be taken into consideration while deciding her legal rights and protection against rape which is also upheld by the UN Human Rights Committee in  L.N.P. v. Argentina (2007).  International laws apply to Pakistan as long as they do not conflict with its domestic legislations and Courts shall interpret domestic legislations consistent with international obligations. Moreover, in a criminal trial relating to rape, it is the accused who is on trial and not the survivor. Hence, the Supreme Court, adhering to international human rights obligations, declared the two-finger test unconstitutional.

Earlier, the Lahore High Court, citing Indian precedent from the State of Gujrat v. Rameshchandra Panchal (2020), ruled that a two-finger test performed to confirm the virginity of a survivor in cases of rape and sexual assault as unconstitutional. The Court also emphasized that such tests have no scientific or medical basis and are an insult to survivors’ dignity. It noted that such a test is discriminatory and violates the right to life and human rights enshrined in Articles 9 and 14 of Pakistan’s constitution.

The consequences of this decision are far-reaching – practices such as the ‘two-finger test’ left rape survivors traumatized and powerless at the hands of law enforcement institutions when they chose to report rape.

Pakistan, Constitutions and Human Rights, Counter-terrorism, Criminal Justice and Fair Trial
In a recent verdict by the Supreme Court of Pakistan (“SCP”), the constitutionality of, inter alia, the 21st ...

Pakistan, Criminal Justice and Fair Trial, Right to Freedom of Speech and Expression, Right to Privacy
On April 16, in Pakistan, the National Assembly Standing Committee on Information and Technology approved the ...