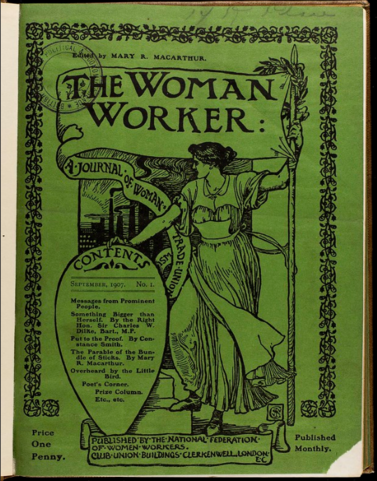 Gender Parity in India: What a Case of ‘Accidental Feminism’ Can Offer 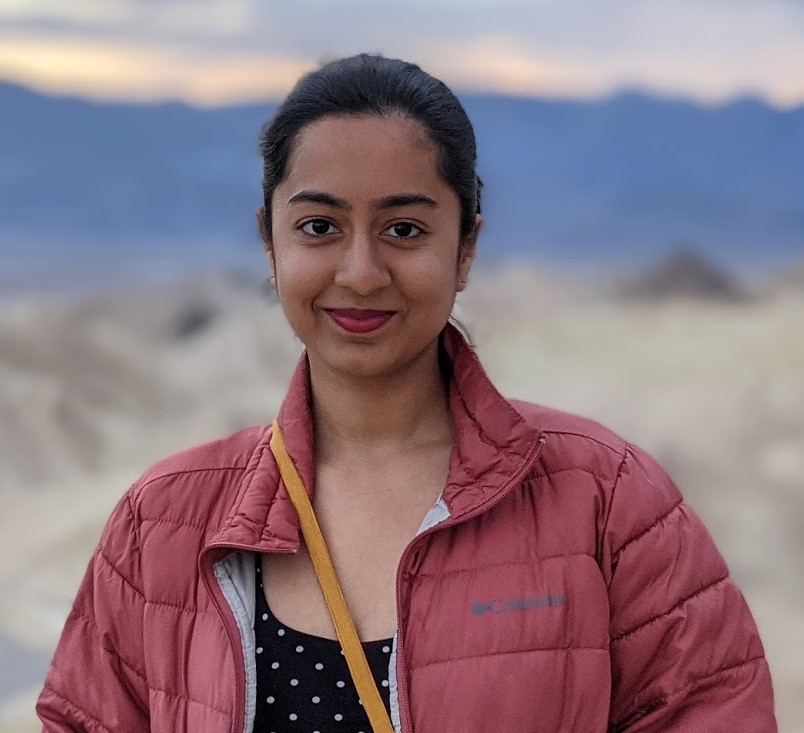 Isha Bhallamudi is a PhD Candidate in Sociology at the University of California, Irvine. Her research lies at the intersections of gender, technology, inequality, work and culture in India. Isha holds an MA in demography from UC Irvine and an Integrated MA in Development Studies from IIT Madras. She has previously worked at the Tata Institute of Social Sciences (Mumbai) and the Dept of Social Policy and Intervention at the University of Oxford.

While post-independent India has witnessed rising gendered rates of literacy, life expectancy and schooling, these gains have not translated into better employment, health or happiness outcomes. In particular, Indian women’s workforce participation rates have been declining steeply in the last two decades to around 20% in 2020, and are among the lowest in the world.

Swethaa Ballakrishnen’s book ‘Accidental Feminism’ (2021) offers some very interesting insights towards the question of gender parity in India. The book starts with an unexpected paradox: women in elite, traditional law firms in India experience more gender parity than women employed in elite, multinational law firms. How could this be the case, and what can we learn from this case of “accidental gender parity” in modern, globalising India?

Ballakrishnen offers four explanations that together answer this question. First, Ballakrishnen offers that since novel transactional legal practice (following liberalisation reforms in 1991) was devoid of preset images of a ‘global’ corporate lawyer, women in these firms are able to access their job and image in a more democratised manner. Second, new law firms in India try to replicate markers of modernity in the West – they assume that a ‘global’ workplace is one that includes women professionals, an accidental translation that works to Indian women lawyers’ advantage. Third, women are valued because the firms prioritise ‘client-facing’, feminised work such as pleasing customers, handling them well and managing their emotions. Fourth, women lawyers recruited into the firms operate in a cultural context marked by unconditional family support and a caste-based system of domestic labor that they can draw on while working. The book makes the point that this case of gender parity is accidental, but not random, and that it does not necessarily make for a replicable “success story”. In fact, at least part of the reason that middle-class and upper-class women in India are able to achieve gender parity in elite law firms is that they depend on lower-class women to manage their domestic responsibilities for them.

Gender parity itself, a measure that relies on comparing outcomes between men and women and exposing gender gaps, has been criticised for being too conservative and for not allowing more nuanced representation.  However, by showing how gender parity can emerge from workplaces and people who hold a variety of viewpoints about gender inequality (including employers who believe in traditional gender roles and expectations), ‘Accidental Feminism’ offers us an opportunity to view gender parity as a measure that allows different kinds of feminism to be represented, while understanding that it does not have to be a feminist end in and of itself. In a country where the majority of women are still struggling to access basic freedoms and to gain the capacity for employment and upward mobility, gender parity measures allow us to recreate the capacity to understand and represent a wide range of contexts, positionalities and feminisms.

This reading is borne out in my own work (forthcoming) on gender and class inequalities in access to digital technology in India. Within a patriarchal family setup, how do gender and class shape young women’s access to mobile phones? I found that gender and class together create varying standards of respectable femininity and upward mobility that families aspire to and cultivate in young women. The mobile phone, representing the possibilities of globalising modernity, is seen as both a threat and a necessity to these standards of respectability, and families consequently enable or constrain women’s access to them. However, rather than concluding that one group is constrained/patriarchal and the other is empowered/feminist, it is instead useful to see how classed ideals of respectable femininity create different aspirational conditions for women belonging to each class group.

This kind of approach to understanding gender inequalities and to considering gender parity may allow us to discover possibilities for deeper subversion (within seemingly conservative measures), greater translative abilities, and an umbrella under which different versions of diversity can co-exist and collaborate, without forcing the latest, one-size-fits-all token version of feminism that suffers the constant risk of neoliberal co-option. Gender parity programs will have the greatest chance of success if they start from a deep understanding of the contexts, cultural frames and everyday realities of women.

Why Legislate Intersectional Gender Parity Acts for Parliaments? The Case of Germany

Germany, Gender, Right to Equality and Non-Discrimination
The German Constitution provides in Article 3 (2) that “[m]en and women shall have equal rights. The state shall ...