Why Legislate Intersectional Gender Parity Acts for Parliaments? The Case of Germany 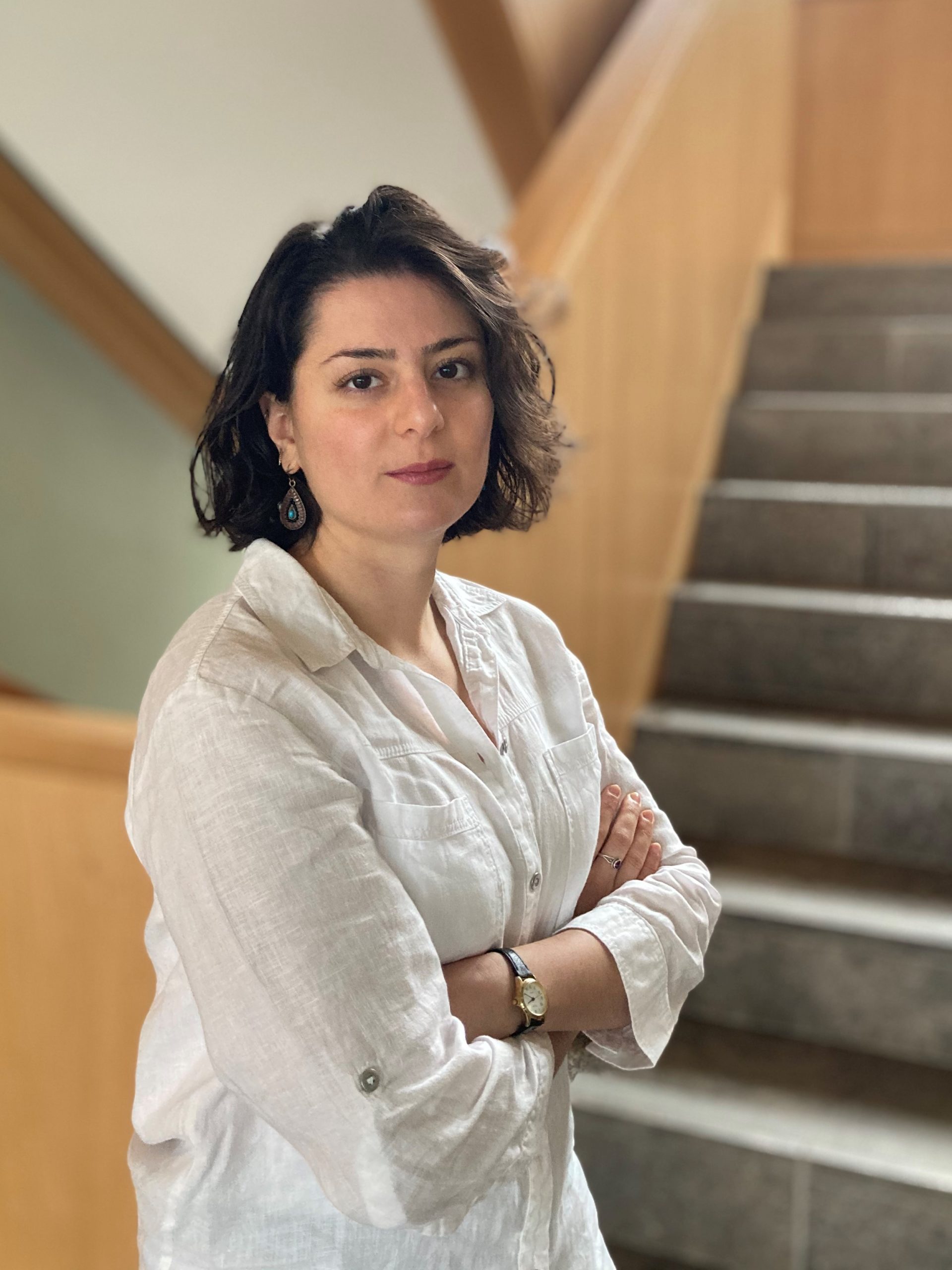 Nazli Aghazadeh-Wegener is a PhD Candidate in Law and Research Assistant at the University of Frankfurt. She holds a Bachelor degree in Political Science and a Diploma in Law. Her research concerns the consideration of intersectionality under the German Constitution. Currently she also teaches gender relations in law at the University of Cologne.

The German Constitution provides in Article 3 (2) that “[m]en and women shall have equal rights. The state shall promote the actual implementation of equal rights for women and men and take steps to eliminate disadvantages that now exist.” Yet, women are significantly underrepresented in the Federal Parliament and most State Parliaments, with the number of women stagnating at around 30% since the late 1990s.

Thus, the matter of legislation for gender parity in parliaments (conceived as parity between men and women) continues to concern constitutional courts, legislatures, and academia. Last year, the Federal Constitutional Court issued a judgment that has boosted the importance of Article 3 (2) in this context. Building on the Court’s findings, I argue that there is more potential in this constitutional basis to be considered to actually attain equality of political participation between men and women.

The need for parity acts in general – as an instrument to address the unequal political participation – is indicated by the fact that women are significantly underrepresented in most parliaments. The promotion of an increased representation of women is ultimately warranted by the democratic aspiration to include different perspectives in the legislative process and thereby achieve more legitimate, but also more proper legislation.

Whether the principle of effective gender equality found in Article 3 (2) provides a constitutional basis to justify parity acts’ interference with  the principles of freedom of political parties and free and equal elections has been a controversial question for a long time. In 2019, the Constitutional Courts in the Federal States of Thuringia and Brandenburg decided on the constitutionality of a state-specific parity act. The majority of judges considered the principle of effective gender equality as neither very significant in the context of elections to parliaments, nor as having been intended as a basis for quotas in the political sphere by the Constitution drafters.

The Federal Constitutional Court saw an occasion to clarify. While dealing with an electoral complaint (2020), whose actual subject matter was an argued duty to enact gender parity legislation for Federal Parliament elections, the Court declared that the principle of effective gender equality and the principles of freedom of political parties and free and fair elections are of equal significance. When balancing these constitutional guarantees in a particular case, the legislature is not under obligation to implement the principle of effective gender equality in the specific form of a parity act. However, the legislature may well use its wide latitude under the Constitution to do so.

The ruling of the Federal Constitutional Court has, on the one hand, prompted further implementation efforts (e.g., preparation of draft legislation in Bremen). On the other hand, the ruling’s emphasis on the importance of the principle of effective gender equality in the context of elections to parliaments draws attention to the question of what the constitutional content of  Article 3 (2) is. In this respect, an intersectional interpretation of the provision, meaning a consideration of further interacting axes of inequality beyond gender, is appropriate and helps approximating actual gender equality. This is an aspect the Federal Constitutional Court had no cause to consider in the ruling.

However, as is apparent from the provision’s very wording (“actual implementation of equal rights”, “disadvantages that now exist”), Article 3 (2) expresses a substantive understanding of equality. Accordingly, its objective is not only the (formal) right to equal political participation, but notably the (actual) equal access to political participation. In view of the status quo of barriers to access, it becomes evident that these are not the same for all women. Therefore, a more differentiated approach is required to address the inequality faced by, for example, racialised women. This would allow for the consideration of specific barriers to access beyond care work and sexist attributions (e.g., language requirements and racist attributions), which are deemed to be typically paramount for all “women”. The differentiation may be determined by the categories of the prohibition of discrimination in Article 3 (3) (sex, parentage, race, language, homeland and origin, faith or religious or political opinions, disability).

In contrast to an intersectional interpretation, if the principle of effective gender equality is read as simply prohibiting single-axis gender discrimination, only relatively privileged women would benefit from corresponding parity acts, and equal access for marginalised women would not be established. In other words, it is not equality between men and women that would be attained, but rather equality between men and some women. The democratic aspiration to include different perspectives in the legislative process would stop at adding the perspectives of relatively privileged women.

Having answered the why, the next question would be how to legislate intersectional gender parity acts.

Germany, Children's Rights, Gender, Right to Equality and Non-Discrimination, Sexual Orientation
In 2017, same-sex couples in Germany were granted the right to marry. While the legislator’s decision was ...

Germany, Gender, Right to Equality and Non-Discrimination, Right to Vote
Given the political and constitutional history of the 18th and 19th centuries, universal suffrage and free and ...