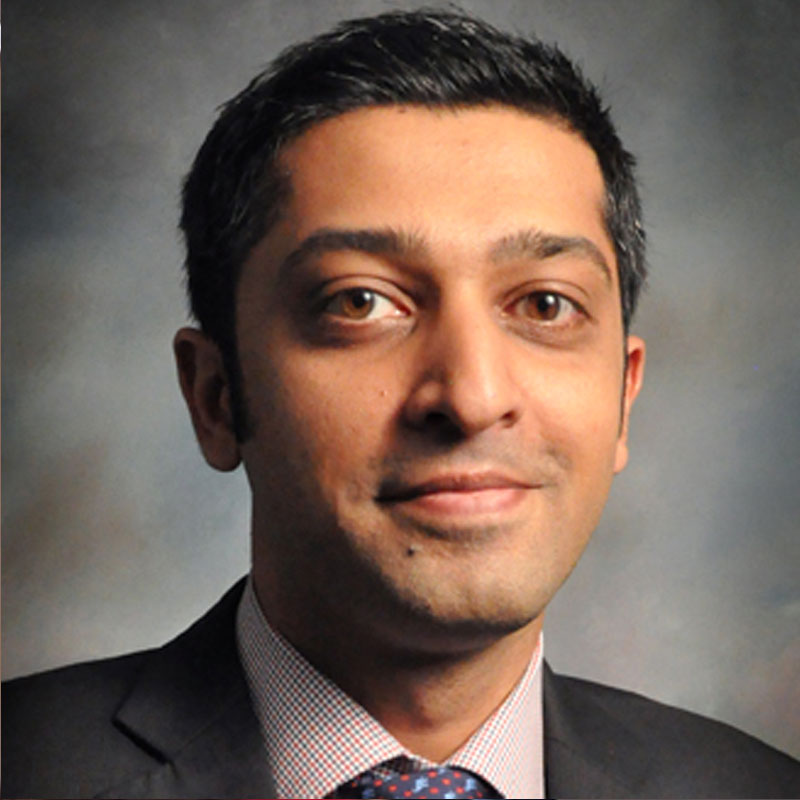 There is perhaps no more controversial space in the world than the U.S. Naval Station at Guantanamo Bay, Cuba. For many, Guantanamo represents the very worst of the American prosecution of its post-9/11 conflict: executive overreach, detainee abuse and neglect, and modest judicial oversight.

In the purported balance between liberty and security, Guantanamo has come to symbolize the triumph of a rule of necessity over the rule of law. Guantanamo’s problematic existence is compounded by its perpetual existence. At present, it indefinitely houses 166 detainees and is the venue for two ongoing military commissions. In a three-part post, I will reflect on my experience as a legal observer of one of these commissions.

Before discussing the commissions, it may be useful to share impressions that may not have come to mind had I not visited Guantanamo, which—as a professor and volunteer advocate—I used to equate or associate with its detention facilities and courtrooms.  Indeed, these defining features are the most salient in my academic and legal work in the national security context. It is thus tempting to forget that there is another, quite ordinary, side to the expansive military base, which is, in many respects, quite typical. To facilitate transitions from base-to-base or home-to-base for those assigned, Guantanamo is designed to look and feel familiar; it has, for example, a Starbucks, McDonalds, Subway, Pizza Hut, Wal-mart type commissary, gym, outdoor movie theatre, and three small beaches. To accommodate the resident staff and families, Guantanamo has single-family homes, apartments, and schools for children.

These ‘common’ features create an odd disconnect—at times a surreal juxtaposition—between Guantanamo’s special significance, troubling characteristics and wartime amenities, on one hand, and the seemingly mundane landscape that could be Main Street in Anytown, USA, on the other.

As these aspects of the base are overlooked so too, sadly, are an important community: the victims’ families.  Along with legal observers, members of the media and the victims’ families are invited to attend the military commissions at the base. During my visit, it was clear that, for them, the emotions of losing loved ones in the terrorist events are still very raw and fresh. While lawyers and advocates tend to focus on formal doctrine, technical rules, and applicable standards, this underlying human dimension cannot be forgotten; as such, I cannot comment on Guantanamo without acknowledging them.

With this important context established, I will address the commissions generally and the commissions I attended: the military proceedings against Abd al Rahim al-Nashiri, the alleged mastermind of the 2000 USS Cole bombings.  During these proceedings, a number of pre-trial motions were cramped into just a few days.  The hearings concerned, for example, whether and if so when Mr. al-Nashiri can—consistent with the Confrontation Clause—be excluded from portions of his trial for national security reasons; whether Mr. al-Nashiri could be charged with “terrorism” under the laws of war; whether there was any audio monitoring of privileged attorney-client communications during Mr. al-Nashiri’s meetings with his defence team, as microphones were found in the smoke detectors in the client meeting rooms; and what may be done about the thousands of private defence emails that were made available to the prosecution in an apparent IT error.

It was evident to me that, as the lawyers on both sides argued the merits of these specific motions, in the process they were also offering meta-arguments on the validity of the commissions themselves. This is perhaps best exemplified by a defence motion objecting to the fact that they were no longer permitted to bring spiral notebooks with them to client meetings. This motion, while seemingly trivial, seemed to be a proxy for the defence’s broader and more substantial point that the rules of the road were shifting and were being made on an ad hoc basis. The prosecution, of course, offered its own counter-narrative throughout the week: that military commissions are well-established institutions that have been activated, throughout American history, by presidents in times of war; and that these commissions are advantageous, if not necessary, as their special rules are tailored for wartime realities.

These themes emerged in the lawyers’ presentations before the commission, and seemed to be the primary messages of their separate, informal meetings with the legal observers. My own observations of the proceedings and conversations with the legal teams support my initial view that Mr. al-Nashiri and the 9/11 defendants should be tried in federal court—a perspective that will be further explored in the following post.

Professor Dawinder ‘Dave’ S. Sidhu teaches constitutional law and national security law, among other subjects, at the University of New Mexico School of Law.  He has written several articles on post-9/11 national security matters, and has participated in several national security cases, including al-Maqaleh v. Gates, Padilla v. Yoo, and Ashcroft v. Iqbal, all on behalf of the plaintiffs on a pro bono basis.