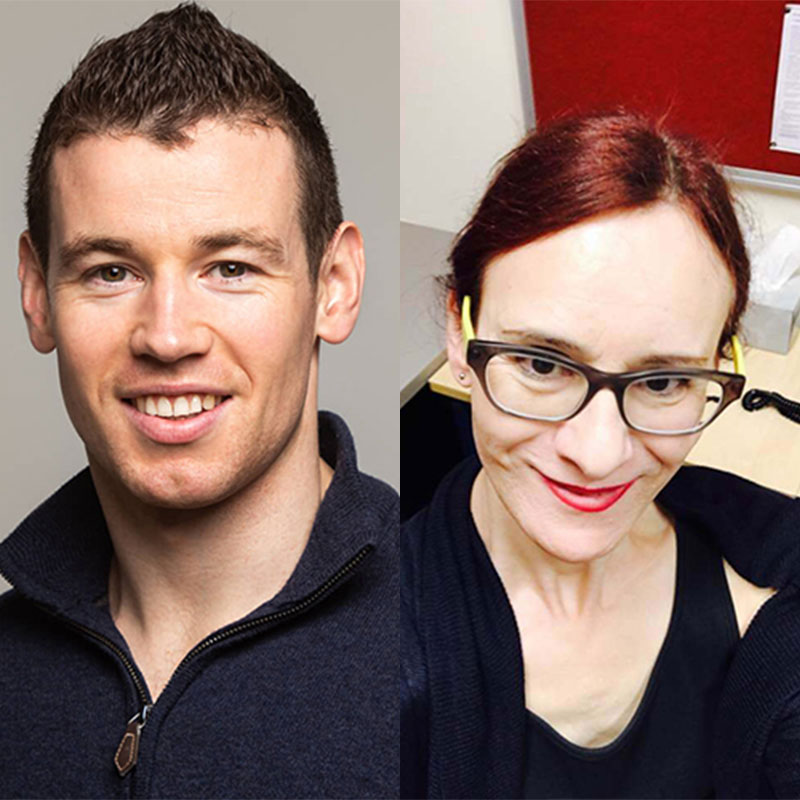 About Peter Dunne and Alex Sharpe

Peter Dunne is a Lecturer in Law at the University of Bristol. He specialises in law, gender and sexuality. Peter is also an Associate Member of Garden Court Chambers, London (@PeterDunneLaw).

A recent, high-profile article published on HuffPost claimed that the popular leisure group – David Lloyd Leisure – had decided to exclude all trans persons from their preferred gender segregated facilities unless they could produce a Gender Recognition Certificate (GRC). Given that only 4,500 GRCs have been issued (and that GRCs are not available to trans minors), this policy potentially prohibited the overwhelming majority of trans persons from using DLL services. The group has since denied any change in its policy and insisted it welcomes trans customers. Yet, the incident raises an important question for human rights lawyers (particularly at this transformative moment for trans rights in the UK): can a blanket exclusion on trans individuals accessing preferred segregated spaces comply with domestic equality laws?

As a matter of practice, any request to produce a GRC would only ever occur where a gym employee perceives a customer to be trans. Trans individuals, with or without a GRC, who are perceived as cis gender would not be affected. By the same token, such a policy is likely to affect cis men and women perceived as gender ambiguous. These individuals can be, and often are, mis-gendered and harassed when attempting to use gender appropriate bathrooms. Thus, the effect of the policy which DLL was reported to have adopted would be to intimidate and/or discourage both trans and gender non-conforming cis individuals from using DLL facilities. A policy designed to regulate access to changing rooms would inevitably collapse into the policing of gender performance.

A policy excluding all trans people who lack a GRC from gender appropriate changing rooms is contrary to law. This is not because domestic legislation prohibits service-providers from asking trans customers to produce a GRC. No such rule exists in English law, although the Equality Act’s Code of Practice (para. 2.27) cautions against doing so: “[t]ranssexual people should not be routinely asked to produce their Gender Recognition Certificate as evidence of their legal gender. Such a request would compromise a transsexual person’s right to privacy. If a service provider requires proof of a person’s legal gender, then their (new) birth certificate should be sufficient confirmation.”

A blanket exclusion of trans individuals without a GRC is unlawful because refusing to allow a trans person to use a gender appropriate changing room prima facie constitutes direct discrimination under the protected characteristic of ‘gender reassignment,’ and if the customer is cis, on the basis of ‘discrimination by perception.’ Possession of a GRC is irrelevant to pursuing a claim under this protected characteristic because the Equality Act (s. 7) protects all trans people ‘proposing to undergo, undergoing, or having undergone a process of gender transition.’

In other words, trans people cannot be excluded from changing rooms appropriate for their gender identity unless one of the Equality Act’s sex-based exceptions apply. The Act (Sch. 3, Pt. 7, s. 28) provides for lawful exclusion only in circumstances where it is “a proportionate means of achieving a legitimate aim.” This, however, sets a high bar. Even in relation to a rape crisis centre or domestic violence refuge, meeting this test is far from guaranteed. This will be especially so in relation to a gym given its contrasting purpose. And more so, where a policy operates as a blanket ban against all trans people who lack a GRC and not on a case-by-case basis.

DLL, like many other service providers in the sector, provide gender neutral changing rooms. However, many people prefer not to use gender neutral facilities and they should not be compelled to do so. Indeed, enforced usage of all-gender or gender-neutral spaces has historically been used to undermine the lived-gender experiences of trans people and to marginalie trans communities as ‘others’. And, of course, and importantly, many women (cis and trans) may feel unsafe having to share changing rooms with men.

While the kind of policy under discussion is unlawful, this might be thought to be irrelevant in practical terms, as trans gym users could always go to a different gym. But like s. 28 of the Local Government Act 1988, which prohibited the ‘promotion of homosexuality,’ such a policy would have a chilling effect. While the former chilled speech about lesbian and gay sexuality in schools, the latter would contribute to a climate in which trans people are increasingly being made to feel unwelcome and unsafe in our society.