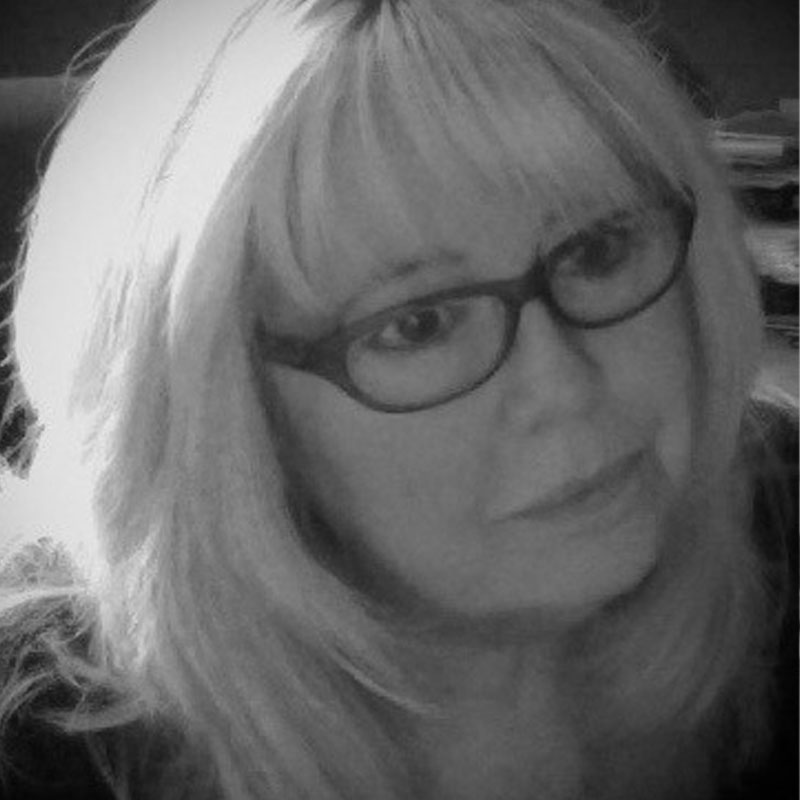 Shay Clipson is the Chair of the National Alliance of Gypsy Traveller & Roma Women. She is a leading activist in campaigning for equal access for Gypsies and Travellers to education, justice, housing, healthcare and employment. She is committed to fighting against hate speech and discrimination against Gypsies and Travellers in all its guises.

On 31st August 2015 the Government introduced an amendment to the to Planning Policy for Traveller Sites (PPTS). This will redefine who can be regarded as a Gypsy or Traveller for planning purposes. The Equalities and Human Rights Commission activists and lawyers have warned that, at best, the amendment will cause a great a deal of confusion and, at worst, will threaten the very existence of United Kingdom’s (UK) Romany Gypsy and Irish Traveller families.

The UK’s Romany Gypsies and Travellers have already been recognised in the UK and the European Union as having ethnic status. The amendment is not only unnecessary, but it ignores the fact that ethnicity is passed on to our children and grandchildren by birthright. Instead, it views being a Romany Gypsy or Irish Traveller as an occupation or lifestyle choice, and therefore fails to recognize travelling as an important aspect of our cultural and traditional way of life, protected by the European Convention on Human Rights (ECHR). The Equalities and Human Rights Commission has warned the Government that the amendment could breach Article 8 of the ECHR (the right to respect for private and family life), Articles 4 (the right to equality) and Article 5 (the right to protection of cultural life) of the European Framework Convention on the Protection of Minorities; and Article 27 of the International Covenant on Civil and Political Rights (the right of minorities to practice their own culture and use their own language).

This definition potentially reduces Gypsies and Travellers to a nomadic way of life. Families desperate to retain their ethnic identity, legal status, and legal protections will take to the road in an attempt to ‘prove’ something that is theirs by birth. There is a great deal more to our cultural way of life than travelling alone. Our culture includes our language; our rules in relation to hygiene and morals; and the importance placed on family values, the traditional culture of living in extended families and caring for our elderly and infirm; and our traditional means of making a living.

Many Gypsies and Travellers now live in houses because of the dire shortage of stopping places and the difficulty accessing education and healthcare for their families. Many families may temporarily cease travelling to care for an elderly relative or access education and healthcare for their children. Others cease because they have grown old and need a more settled place to live. The amendment has serious implications for Romany Gypsies and Travellers who purchase a piece of land and seek planning consent to dwell upon it in a way that is culturally appropriate. It is unreasonable to suggest that people have ‘opted out’ of their ethnic and cultural identity because they live in houses for a variable period of time and for a variety of genuine reasons.

The proposed amendment places Gypsies and Travellers in a very distressing catch-22: remain static and lose recognition of your ethnicity and with it your right to your traditional and cultural way of life, or take to the road and find yourself with no authorised stopping places, no access to education for your children and limited access to health care. This is a dangerous choice for an already vulnerable community facing higher levels of homelessness, elevated suicide rates, lower rates of life expectancy, and ongoing discrimination.

It would not be acceptable if any other ethnic minority were made to choose between their cultural identity and access to health, education and housing. This is why on 21st May 2016, the UK’s Gypsies and Travellers and their supporters will take part in a peaceful march in central London to protest the new amendment and assert their right to preserve their cultural identity for generations to come.

Race Right to Equality and Non-Discrimination Right to Privacy

Children's Rights, Conflict and Human Rights
When armed groups control territory, they not infrequently administer public services, and the pandemic is no ...

United Kingdom, Right to Equality and Non-Discrimination
Are courts beginning to recognize the duty of equality law to respect and protect the rights of minorities to be ...